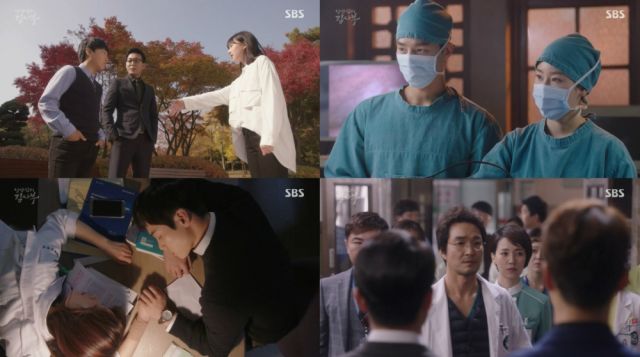 Episode six of "Dr. Romantic" brings big changes. Teacher Kim's plans are still not entirely clear, but his personal demons start to show as Yoon-wan closes in on the hospital. The Teacher and Dong-joo become so busy with their personal plans and persistent enemies that they irresponsibly leave the hospital at the same time, forcing Myeong-sim, Seo-jeong and the staff to take desperate measures.

The episode is titled 'Motivation', which is an apt title for its theme. Our three leads are stuck in their past in ways which keep them from being the best they can be. Yong-joo, the man we have come to know as Teacher Kim (Han Suk-kyu) is still bitter over his loss and he treats Seo-jeong (Seo Hyun-jin) like the student he failed to save. Seo-jeong has been seeking recognition from father figures. Dong-joo (Yoo Yeon-seok) wants to succeed through technical skill. 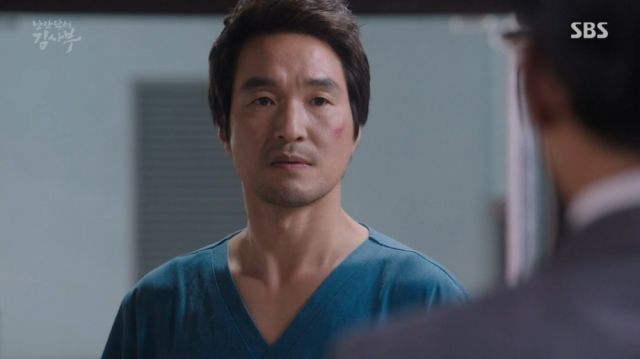 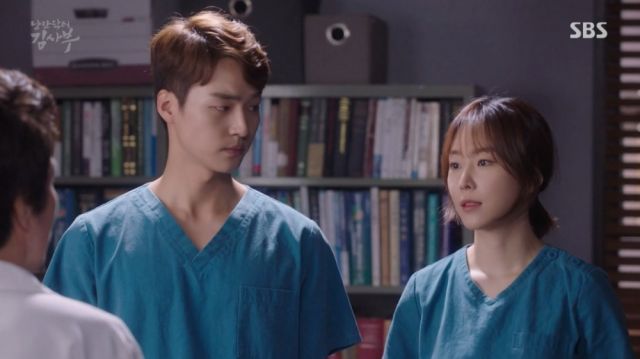 It is an interesting twist that the son of our villain is the one who helps everyone bond. In-beom (Yang Se-jong) is privileged, but he is still brave to accept the repercussions of saving a patient. In a way, he is a Teacher Kim in the making. His possible birth secret with Seo-jeong does worry me as much as a love triangle would, but for now he looks like a person this hospital needs. He also enables Seo-jeong to finally speak up as a doctor and not a pupil. Both of them break free of their paternal figures for a while.

Teacher Kim enjoys this reaction, so it does seem like his prickly personality is a facade designed to push people's buttons until they reveal their true selves and learn to be stubborn in the right way. Teacher Kim is the bad cop to Myeong-sim's (Jin Kyung) good cop when it comes to their "students". I do not think he would really jeopardize In-beom's future, since it looks like he is trying to balance between nurturing promising minds, making Doldam hospital a safer place and having his personal revenge. 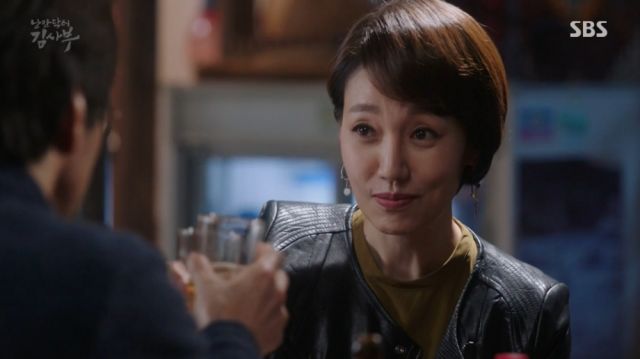 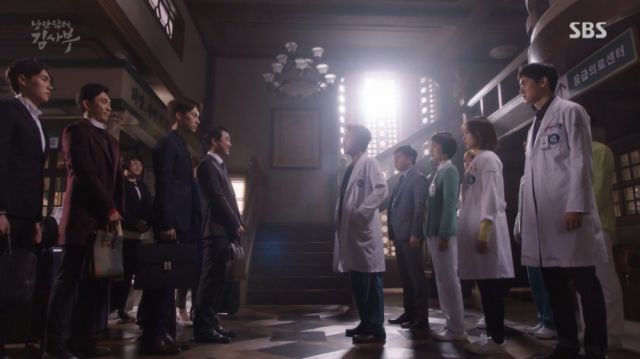 Speaking of the hospital, I still wonder how everyone there is connected. Are they just locals who work there or do they have a similar story to Teacher Kim's? Myeong-sim and Gi-tae (Im Won-hee) seem to know a lot about the past and they are very skilled for such a small place. What about our mysterious director Yeo (Kim Hong-pa)? What is his own motivation for protecting this place and its staff?

As wary as I am of the soapier parts of the story, we have reached a point where even Teacher Kim begins to see his flaws. His affectionate grumbling as he walks away from Dong-joo is endearing and it is hopefully a sign that our staff can now begin to work as one. I hope Teacher Kim can let go of the past and lead a hospital of true doctors.