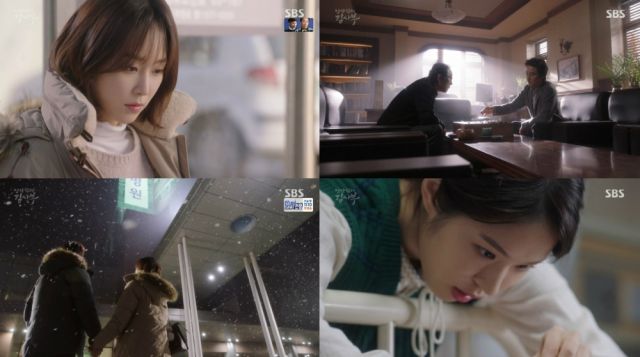 Doldam Hospital becomes malpractice central in episode nine of "Dr. Romantic" as its first big battle with Geodae reaches its climax. Seo-jeong decides to take responsibility for the mess and hands in her resignation, which sparks a journey to bring her back. Teacher Kim has his hands tied by the investigative team and Dr. Song proves useless as the particularly harsh day arrives.

I have been curious about whether Yoon-wan's (Choi Jin-ho) hate for Teacher Kim (Han Suk-kyu) is purely professional, but looking at the current situation, I am beginning to wonder whether it is personal. I have seen the theory floating around that the two men liked the same woman and that the woman was Seo-jeong's (Seo Hyun-jin) mother, but I did not want to entertain the thought of a birth secret after the series proved to be better than that. 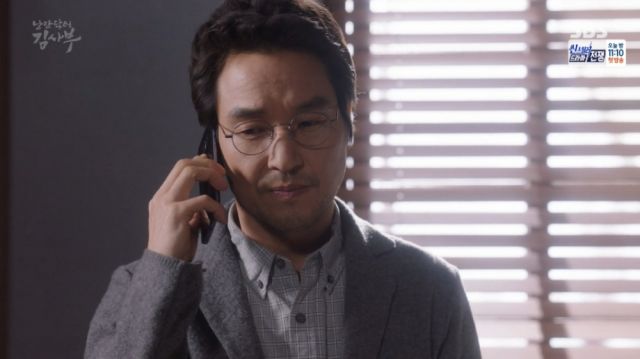 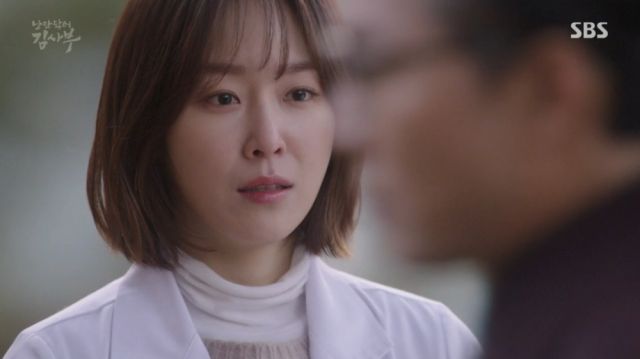 Perhaps this is wishful thinking, as I know Korean dramas tend to devolve and abandon their original plans and touted principles quite often, but "Dr. Romantic" would suffer more than many from such a twist. I do want to know more about Seo-jeong and Teacher Kim's past together, since their connection is shown as a deep one. However, if the series really is about growth, Seo-jeong needs to become a doctor for the patients, not for another father figure.

Leaving this hopefully improbable outcome behind for now, the latest crisis gives us a clearer picture about some characters' relationships, but also Seo-jeong's issues. Woon-yeong (Kim Hong-pa) and Myeong-sim (Jin Kyung) clearly care about the hospital and Teacher Kim, worries about his character aside. I wish Gi-tae's (Im Won-hee) position will become as clear soon. As for Seo-jeong, her survivor's guilt is understandable and her bonding with the two young doctors in her life is lovely, but the series is starting to show some worrying double standards. 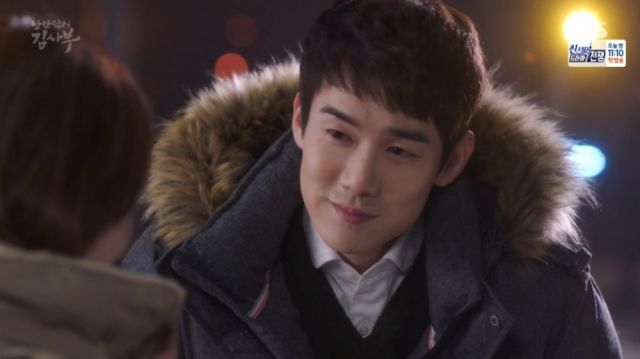 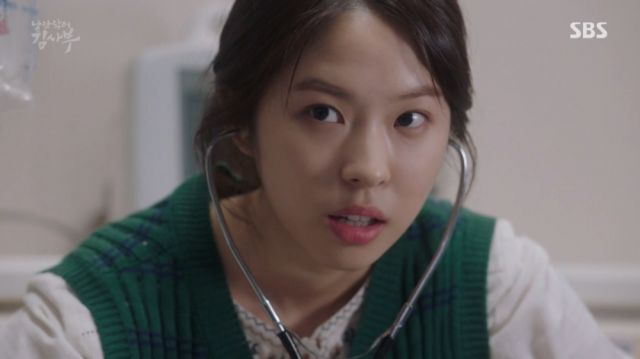 We are supposed to hate Yoon-wan for his corruption yet the episode makes the connection between the doctor evaluating Seo-jeong and Teacher Kim very clear and paints it as a thankful one. We are also asked to believe that one incomplete interview is enough to diagnose a complicated condition. Seo-jeong made an attempt on her life after overdosing and she has hallucinations. You cannot sweep this under the rug, dear writer.

I imagine Yeon-hwa's (Seo Eun-soo) identity and skills are a new addition to the plot and I fear that this will lead to the same problem, where the drama glorifies certain behaviors when done by our "good guys" and demonizes them when they come from the antagonists, all the while preaching ethics and humanity. The writer needs to pay more attention to this.