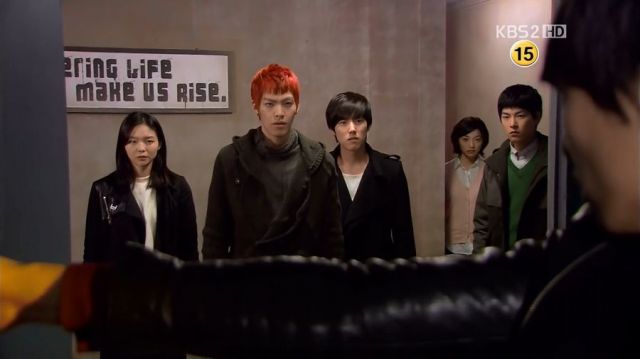 Casting a certain type of people in a work is a very important creative, but also marketing decision. When Korean drama is the medium, casting young pretty people tends to pique the interest of a certain type of fans. Those more into heavier entertainment could avoid a series like 'Drama Special - White Christmas' due to its main casting and those looking for said pretty people might sign up with entirely different focus and expectations. In this case, both would be wrong, as this drama special is definitely not light, neither is its most interesting element the looks of its very young and easy on the eyes cast. 'Drama Special - White Christmas' does what very few dramas attempt. It tries to look inwards, into its characters and people in general.

The story of 'Drama Special - White Christmas' takes place at a boarding high-school for the country's richest and most academically achieved students. A small group of them and a supervising PE teacher stay behind during the Christmas and New Year's break. The students remaining realize they have all received the same anonymous letter hinting to a murder taking place very soon. When an unexpected visitor stumbles across the academy, they all find themselves in an increasingly emotionally charged and potentially dangerous environment, trying to figure out the letter and keep sane and alive as old grudges and repressed anger surface. 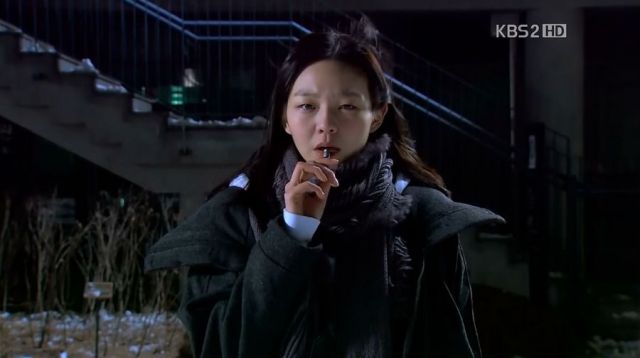 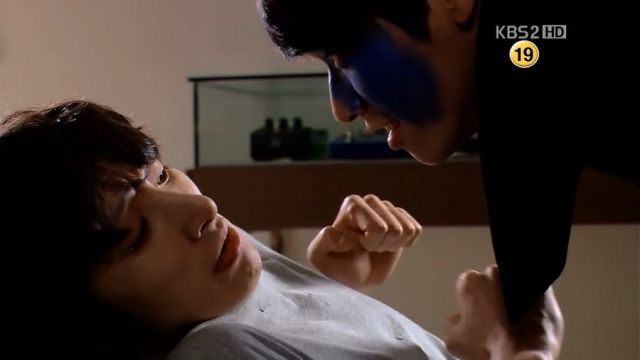 There is a main question in 'Drama Special - White Christmas' that really makes the core of it and theme. Are monsters born or are they made? While Korean drama is not exactly the ideal medium to explore that idea, the writers nonetheless try. The characters found here are all very interesting in what they have in common. They are damaged young individuals. Anger, regret, fear, obsession and other mental and emotional problems, along with a very confined and stifling environment means they are the best persons and at the best place to explore that question with. And the series certainly focuses on that.

Unfortunately, a few key bad decisions and what felt like very rushed and very confused final few episodes ultimately failed those efforts. For one, the main mystery is abandoned half-way through and the format of it changes. Characterization also suffers and while exploring the characters was the main point up until then, they all soon turn too naive and brainless for their own survival, with the series relying more on increasingly self-absorbed inner monologues of a certain character to make its point than actual plot and character development. Plot holes and rushed, inconsistent character behavior without a proper build-up to it make the series' conclusion seem forced and therefore hard to take seriously. 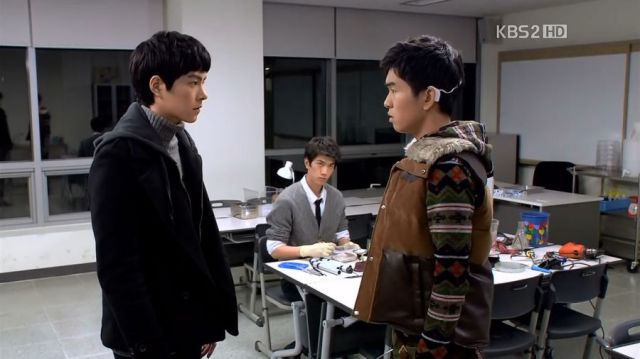 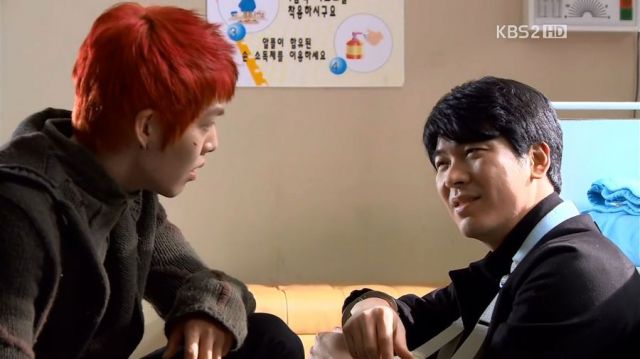 That said, the series does great for most of its run. The atmosphere is captivating, the characters well-written and mystery very intriguing. The setting is certainly great and makes it all look very bleak and menacing. The casting mentioned earlier is a double-edged sword here. The actors were specifically chosen to be over a certain height and for their looks. This is a good idea, as it creates a contrast. The characters are seemingly perfect. They are geniuses, they are rich and they are all beautiful. This makes their damaged minds and souls stand out even more. However, given most of these actors are rookies cast based on looks, their performances are very weak at times. Given the topic handled requires great acting skills and despite the efforts and occasional successes, this backfires often, but the series is still very watchable due to all the other elements helping the cast along.

When topics as big as good and evil and the human psyche are explored, every detail matters. The series does many things well in terms of both plot and characterization and is genuinely engaging and with a great atmosphere. It is definitely a rare type of drama and its nature as a special is what enables it to explore and present concepts outside the box. 'Drama Special - White Christmas' is an interesting and refreshing watch and good effort, but failing in its key aspect leaves it just shy of being great. However, it is still very much worth checking out and it succeeds in being thrilling and a drama worthy of the genre is belongs to. For those looking for a good suspense mystery thriller, this will give you just what you need, even if it does not quite manage to reach the height of its ambition.