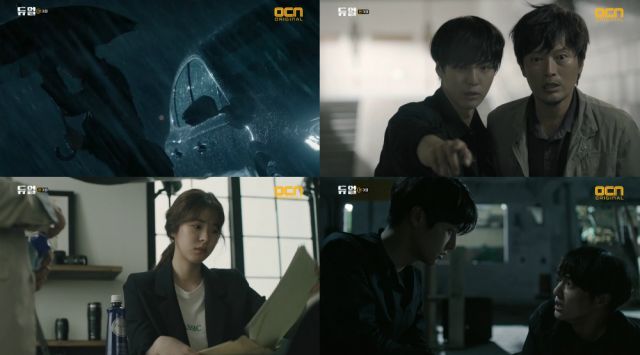 "Duel" wastes no time in getting to the juicy bits and bringing the cloning element to the forefront along with Deuk-cheon's family drama. Two new characters with important information surface and one of them is our new second female lead. The other is a mysterious figure who leads my mind to confusing places and the two combined reveal a sinister past.

Well, things are certainly starting to take shape here. The two newly introduced characters of Ryoo Mi-rae (Seo Eun-soo) and Jeon Byeong-joon (Jo Jae-ryong) create a link to the past that the series has been missing. We have already seen a glimpse of the latter in Seong-joon's (Yang Se-jong) flashbacks. The man appeared to be operating on a restrained Seong-joon. He is also the one Seong-hoon has been looking for since episode two, a connection that was lost on me until now. 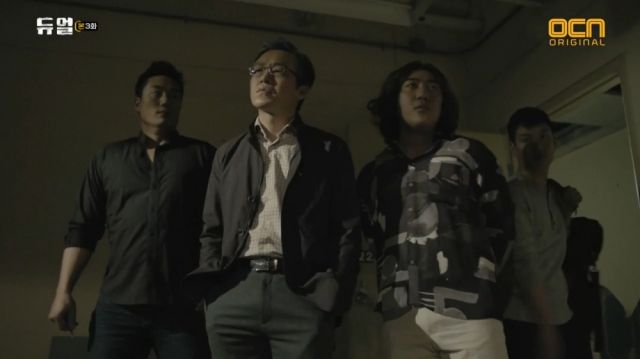 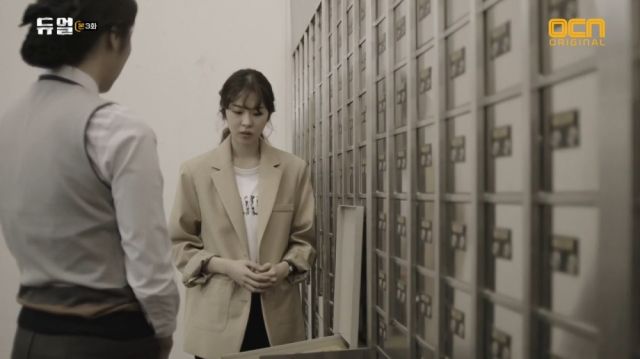 According to the papers in Mi-rae's possession, whatever is going on started in 1993 or long before that and this changes things considerably. If Jeon Byeong-joon is telling the truth, the test subject of that research is now his boss. My main question is, how are Seong-hoon and Seong-joon connected to the past? Also, just how young was Jeon in Seong-joon's flashback? Is this a stylist's failure or are we supposed to assume that we have not one, but two clones who do not age? Or that they carry their originator's memories?

I know my theorizing is in vain, since the series has not really revealed how its fictional cloning works or dropped clear hints to chase after, but it intrigues me and that is good. I am glad to see the cloning come to the forefront. While an action series about Deuk-cheon (Jung Jae-young) looking for his daughter would be great, there is no room for pseudo-science in an already packed premise like that. Since it is here, it might as well become the main idea alongside our father's quest and his possibly growing bond with Seong-joon. 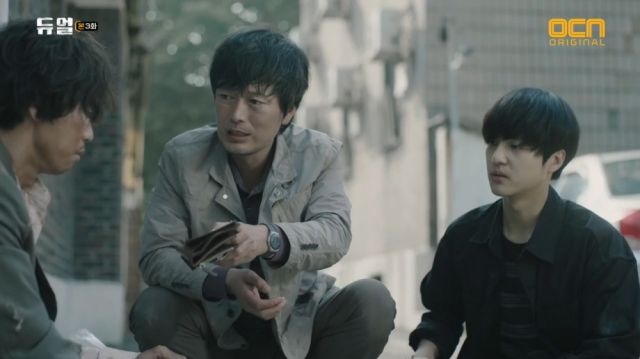 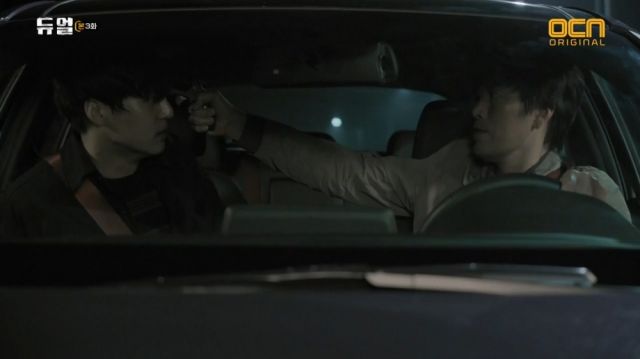 At this point the latter seems like a relationship built for tragedy. Whether Seong-joon is an original or a clone he is part of something big and he might not make it out alive. Assuming that his flashback was just poorly planned and that the two young men's story is only in the present, Seong-joon could very well be Seong-hoon's creator and therefore the villain. Seong-hoon seems to hate him, a reaction a scientist would not have for their subject.

On the other hand dramas love wrapping things up pleasantly in such adventures. Their aversion to messing with their "good" characters' morality means that we can probably trust Seong-joon as a good person in the present, if not before losing his memories. This means that, for now, we can enjoy this refreshing, not fanservice-based bonding and the two heroes' journey through this mystery.