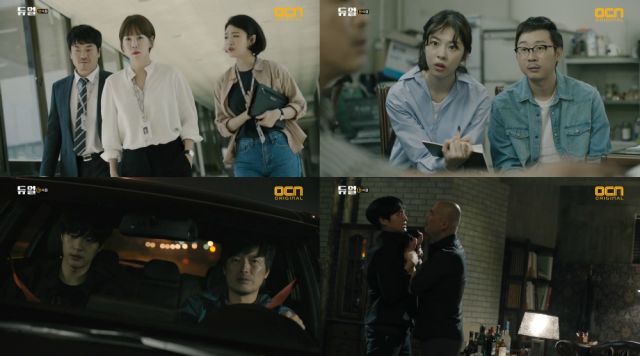 "Duel" has a knack for providing answers only to raise more questions. Episode four is all about tracking down Choi Joo-sik, the subject of the 1993 experiments before Seong-hoon can get to him. Deuk-cheon's friends and the prosecution team keep dancing around each other as our two heroes get ready to infiltrate enemy lines. Mi-rae joins the game as shocking truths come to light.

The deeper we go into the clone business the more confusing it gets. On one hand, I was right about Jeon Byeong-joon (Jo Jae-ryong) looking a lot younger than his current styling in Seong-joon's (Yang Se-jong) flashbacks. It seems that a young man in 1993, when Choi Joo-sik (Jo Jae-wan) was experimented on was killed by him and Jeon. Was the young man a scientist killed as revenge for his twisted experiments? 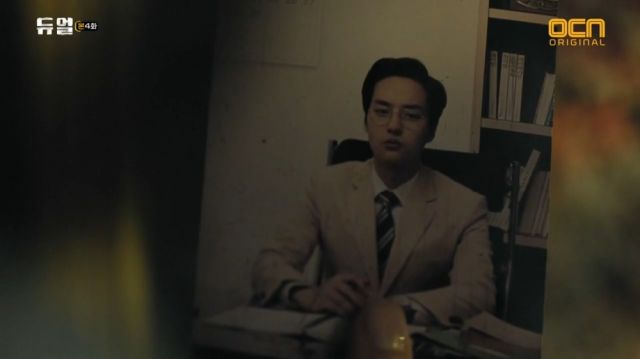 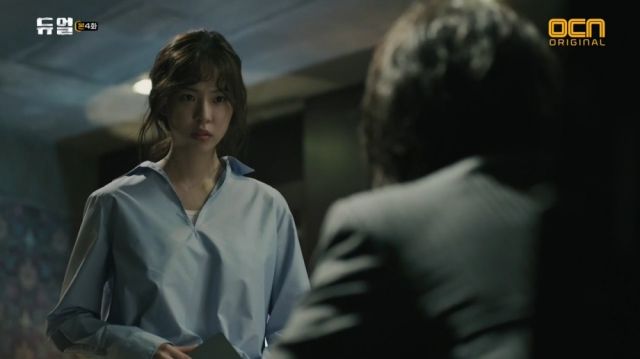 More importantly, is he really dead? The scars on Seong-hoon's body would have us believe that he is the original, which would make him quite old. The famous list is clearly crucial for him and his higher ups, so it seems that cloning is not the end game. It may only be a flawed method by which Seong-hoon keeps his body young, if he is the original scientist. Seong-joon is therefore a tool for revenge and survival, rather than a precious scientific achievement.

Of course, there is a far more likely possibility. That Seong-hoon is also a clone to the dead original who was created by his masters as an access point to the former's memories. He may simply be using surgery as well as other methods to prolong his life until the list can provide the key to his survival. The flawed genetics mean that Seong-joon is in danger as well, creating a dramatic dilemma. In order for the kind hero to survive, the villain has to succeed. 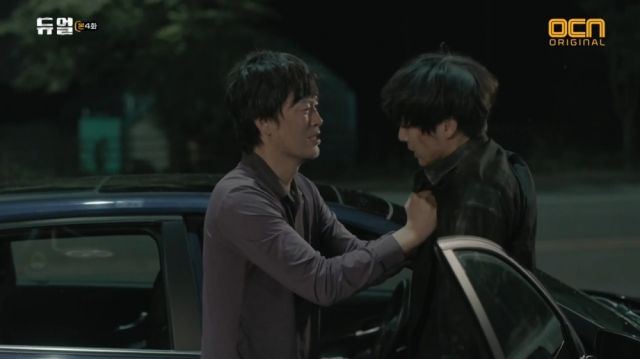 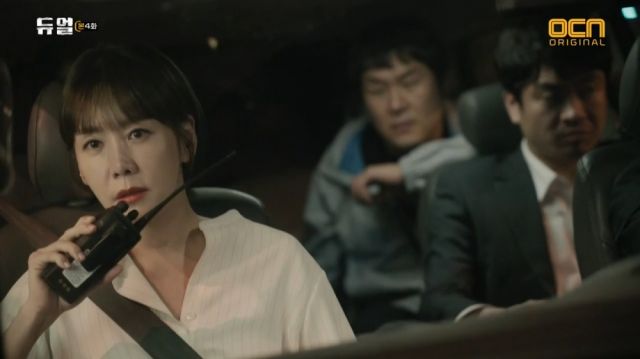 I did not speak about Jo-hye (Kim Jung-eun) in the previous review, because I found her character quite unnecessary in the proceedings. I assume that she will be more than just an annoying pursuer as the series progresses, but it is her ever mysterious motives and ethics which keep me invested. She clearly cares about Soo-yeon (Lee Na-yoon), but she gives the order to shoot if necessary without flinching.

I already mentioned the possibility that Deuk-cheon's (Jung Jae-young) wife was her sister and that Jo-hye might hate Deuk-cheon for her fate, so perhaps both apply. Soo-yeon is someone she cares about and Deuk-cheon is someone she is bitter for enough to not make his survival a priority. I hope the series will juggle the two sides of this story well, since they hold equal places in the premise.