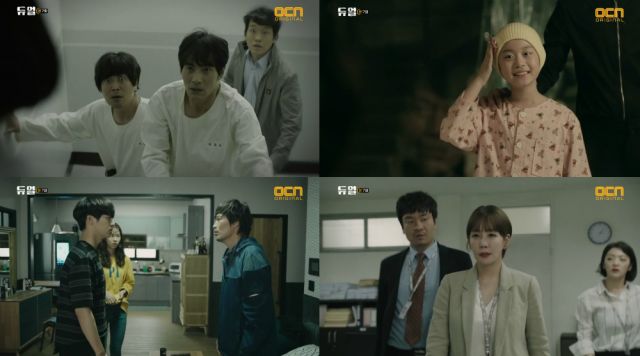 You spin me right round, "Duel" and not in a good way. The drama manages to explain things while raising more questions and while that is good with some parts of the plot, it is starting to get tiring when it comes to our villains and their plans. At least Deuk-cheon finally has proof of Soo-yeon's well-being, even if the joy is short-lived.

As much as I love Deuk-cheon's (Jung Jae-young) reunion with Soo-yeon (Lee Na-yoon), I do regret that he and his relationship with her and Seong-joon (Yang Se-jong) are so underdeveloped. It is sad to see the character treated as a tool by the writing and while his little fallout with Seong-joon and the latter's puppy dog eyes are the stuff of a good bromance, the series never commits to its emotional potential. 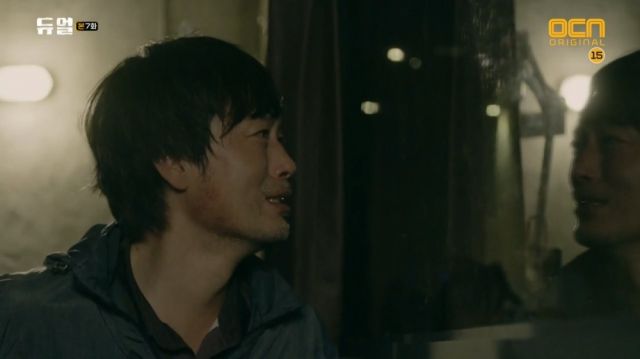 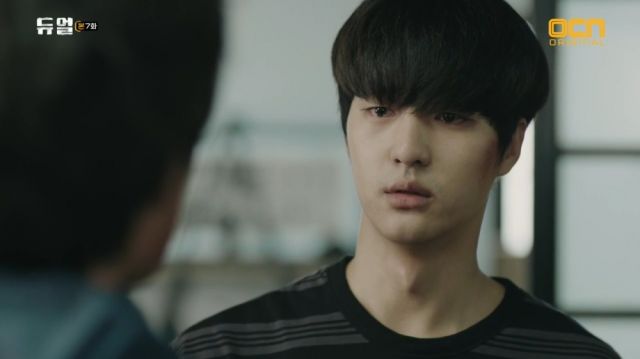 As far as the cloning business goes, Mi-rae (Seo Eun-soo) is on the right track. While transplanting the originals is impossible, there could be a cure made from their cells or they could simply be cloned to slowly replace the original ones. Both outcomes explain why our clones need them, but only partially. You cannot transplant everything so would the rest of their bodies not still deteriorate and die? A magical serum is the only thing which could keep the entirety of their current biology going.

Aside from cloning, the 1993 "surgery" makes no sense. For one, it was handled by two amateurs and one doctor. If they had the backing to carry the doctor out safely, did they not have it for a proper procedure? Did they even carry Lee Yong-seob (Yang Se-jong) to a safe location first or did they forget about Ryoo Jeong-sook (Kim Bo-jung) and just do it there? Also, did Jeon Byeong-joon (Jo Jae-ryong) have donors all lined up? His escape plan hardly looks expensive, so I assume the money was for building new lives. 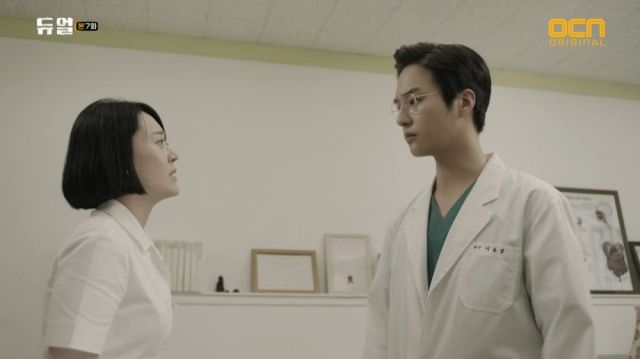 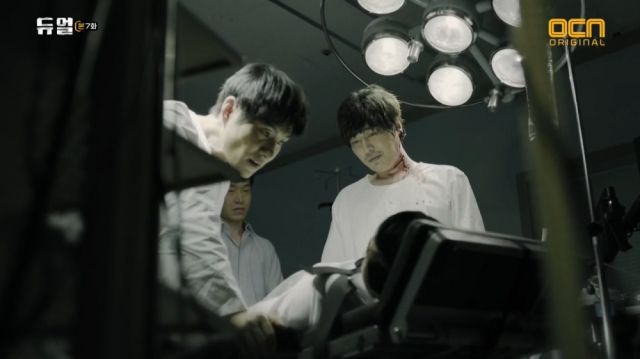 More importantly, why do our mysterious scientist and rich woman need Yong-seob's entire body? If it is his memories they need, they can just keep making his clones until one gives them what they are looking for. Are his cells not enough for this? There has to be a reason why his organs are necessary to them. Perhaps the secret to a full life span for clones relies on tissue from the entirety of the originator.

I am happy to see that the 1993 incident is presented so clearly, but the series does need to start establishing some rules for its pseudo-science. Mystery is good to a degree, but until "Duel" can explain the reasoning behind seemingly unreasonable procedures and goals, there is little enjoyment in following what the villains do, since it is now just repetitive headhunting.