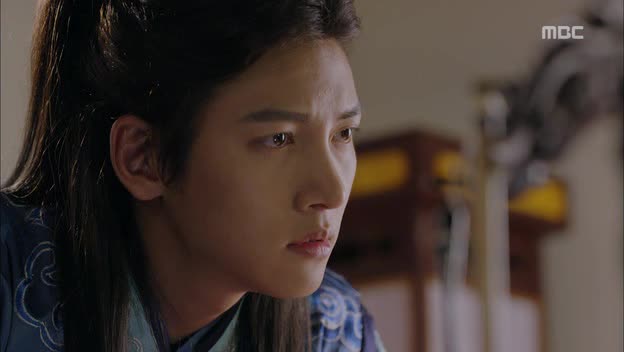 Ta-hwan had a chance to act like a leader (rather than a coward) in this episode despite the fact that his decisions were less than favorable. The Catch-22 presented to him was one that affected not only his life, but the lives of everyone in Yuan and Goryeo. Seung-nyang, Wang Yoo and the other major players are left to deal with the brutal fallout.

There has been some controversy over the portrayal of the story and the key players in it. Articles are cropping up all over the internet accusing Empress ki of historical inaccuracies. As a drama reviewer and a drama connoisseur, I appreciate what the production team has done with the story. Major historical movements happen like in historical texts. They have presented Yuan and Goryeo in a fairly realistic light showing how tense the politics were, how people were bartered like chattel, how greed perpetuated many human atrocities.

What the production team has changed is the personalities of the characters and how they get from one place to another. They make the characters' motivations suited for fiction. The writers have done this intentionally to make good television. There is nothing wrong with that. They have to make us come back to our television screens for fifty episodes. 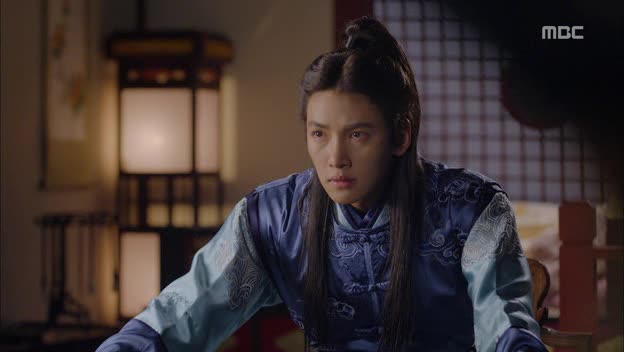 With that said, this episode was quite dark, but had a lot of forward motion. It was a transitionary episode, moving the characters physically and politically. I appreciate "Empress ki"'s ability to make these huge plot shifts while focusing on character development. Ta-hwan's cowardice became the pinch hitter. It was used to aid him in his decision-making in an unexpected way, which was clever. This persistent character flaw in an emperor is drama gold.

A point of curiosity created by Ta-hwan's cowardice is how he will deal with Tanasili (Baek Jin-hee), El Temur's daughter, and the newest character introduced. Rumor has it that she is as difficult as her father, which means Ta-hwan's weak constitution may not be able to stand up to her. This is a hope of his enemies because his cowardice has made him be deemed the perfect puppet king. He has forty-four episodes to grow up and prove his mettle.

As for Seung-nyang, she continues to be tried and tested and proven worthy. She is an iron woman, suffering through each trial and moving forward. I'll be curious to see if she starts to crack a little under all of the pressure placed on her physically and mentally. Beside her is Wang Yoo, the powerless, idealistic king of Goryeo who wants nothing more than to protect his country. He cannot and watching him struggle against the powers-that-be is moving. Throw in a little romantic attachment to Seung-nyang and his story transforms from moving into heartbreaking.

Ta-hwan, Seung-nyang and Wang Yoo represent three different character tropes (the coward, the stalwart, the brave) that have been molded nicely to fit their roles in "Empress ki". I'd like to see these tropes change throughout the length of the drama rather than have them persist. Growth of characters often stagnate in longer airing dramas, although I take comfort in the fact that a lot has happened in just six episodes.