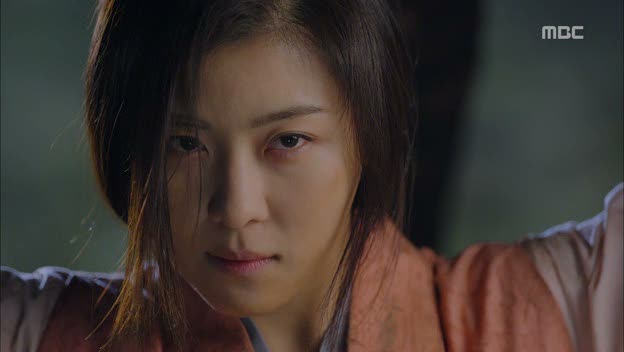 It's official. I love this drama. It is well-paced, beautiful to watch, and entertains while it educates. It is a wonderful blend of history and fiction. Most of all, however, is the solid grasp of pacing and the fine ability to create tension that PD Han Heui has. The way time passes, the way events are isolated and then developed, the way they are subsequently tied together, it is all done with finesse.

The best part of this episode was how well it displayed power struggle. From the emperor down to slaves, "Empress ki" is full of people desperate for control over their situations and their lives. Ta-hwan, now Emperor Huizong, is a puppet of the more powerful El Temur and must quietly wait for his moment to truly take power while acting the fool. The female servants of Ta-hwan's palace even resort to hazing uncooperative women to forge and enforce rigid social standings. Women in power like the Queen Dowager Budashiri must fight political battles socially. Budashiri cannot trump the power that El Temur holds in court or with the military so she lords over his daughter, Tanasiri, during her empress training. Tanasiri, in turn, fights everything Budashiri orders in order to maintain what little power she has. It is all a delicate web to which everyone is tied and from which no one can escape. 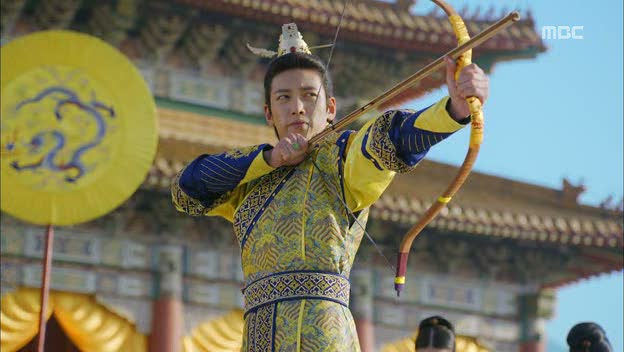 Aside from the power struggles, a few characters had more screen time and had a chance to be developed, most notably, Tanisiri, El Temur's daughter and Ta-hwan's future bride. Baek Jin-hee is winning as the headstrong, selfish and ambitious Tanisiri, playing her with equal parts sly, obnoxious and adorable. This character could easily become an annoying caricature of a spiteful woman, but for now, she's interesting and her motivations are clear. This is important in a second lead character who, by nature of the role, tend to be ill-tempered and unlikeable. To be able to understand such characters makes them easier to empathize with. 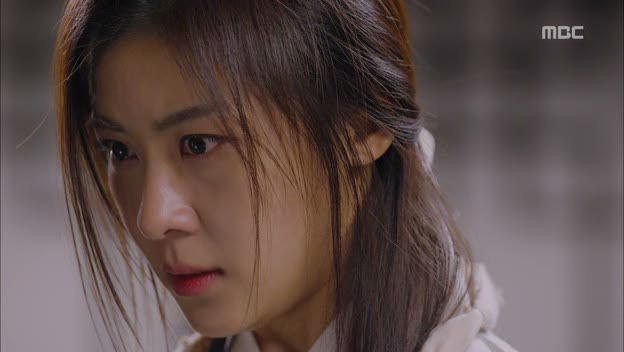 The most important part of the episode was the exploration of what happens when Seung-nyang's secret is revealed. The answer is: it spreads like wildfire. It's going to force her to content with Goryeo period life as a woman from now on, which is much more restricted. It will be much more difficult to climb to the top as a woman, but that is the crux of Seung-yang's story. She will become an empress and we will watch her long, hard journey to get there.