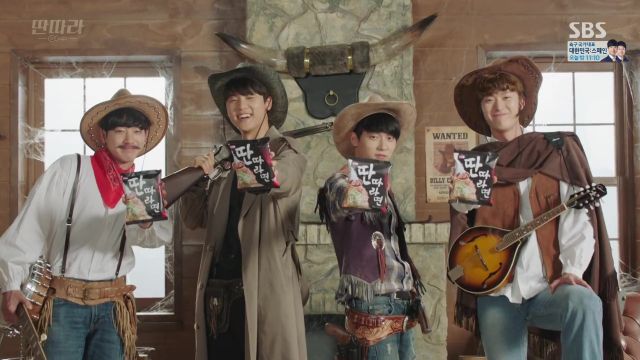 "Entertainers" is such a mix of fabulous and puzzling that it bears watching. Ji Sung is killing it. This particular episode had so many feels that they almost blinded me to the shows inadequacies.

The most jarring part of the episode was the swift conclusion of Ha-neul's false sexual assault accusations. He goes to a trial and forgives both Ji-yeong and Joo-han on behalf of himself and Jin-woo (Ahn Hyo-seop). It's a whirlwind trial packed full of electric emotion and snap decision-making. After so much tension between the young people and posturing between KTOP's CEO and Seok-ho, it was a bit of a letdown for it to happen so quickly. Admittedly, the scene was emotionally powerful, but it still felt like the production team had kicked away this plot point to clear the way for the new one that will take us through the two-episode extension. (I haven't mentioned this yet in a review, but I am not happy about this extension. Extensions are almost always bad decisions. They contort plots and stretch them out like newsprint faces on putty.) 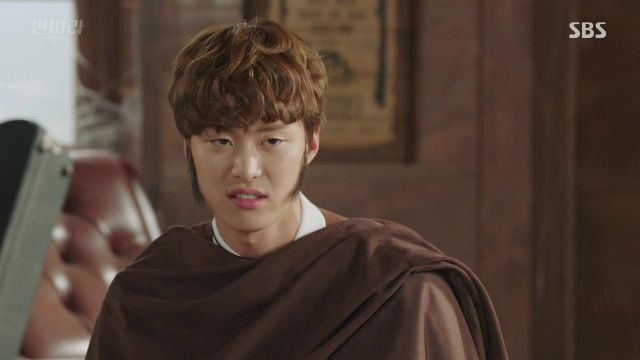 The "new" plot point isn't quite new. It is the backstory of Ha-neul's deceased hyung (older brother) and Seok-ho's friend. We know he died because of music and that the CEO of KTOP and Mr. Byun had something to do with it. This episode clarifies the circumstance with aching acuity. Hyung Jo Seong-hyeong is tenderly played by Cho Bok-rae and the excellence on screen makes me wonder why Ha-neul's family situation wasn't better highlighted previously. That sentiment coincides with the lack of development behind KTOP's CEO (Jeon No-min) who has, thus far, been a sneering egomaniac. We now see his transformation from human to monster, the pressures that squeezed the humanity out of him, and the reasons behind his hatefulness. A shadow of this person would've shed light on his character and made him easier to understand, which is so important for a good villain. Joo-han had traces of humanity that flashed across the screen time and again, but it wasn't enough. The show focused too much on the underwhelming romances.

Ha-neul's crush barely had a mention, and the adorable flirting between Seok-ho and Green was adorable, but short-lived. Although difficult, pacing and editing can help to keep different story elements present and thriving, no matter how short the screen time, and that's not happening in "Entertainers".

I am curious to see how the show works with the extension. I'm predicting unnecessary drama or inordinate amounts of fluff. Not that fluff is bad, but too much of a good thing is usually, well, not so good.