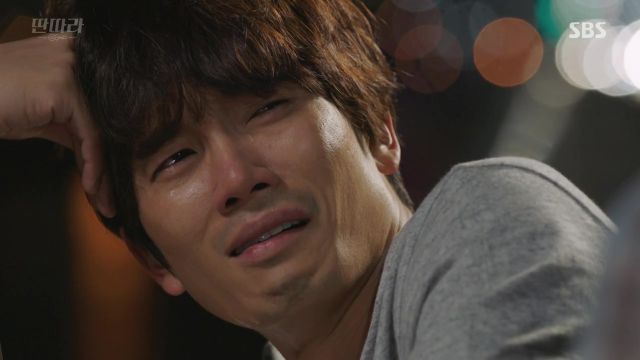 The elements of "Entertainers" that make it poignant are also its weak points. Ji Sung is powerful in his delivery of melodrama and tears, the crying is appropriately moving, and the conflict is well set-up, if a bit slow. And that's the crux of the matter: everything is a bit slow and tends to perseverate.

In real life, tragedy is consuming and the person suffering from tragedy may take years to a lifetime to deal with that tragedy. But in fiction, this very real and present plot element needs to be properly presented to be effective, especially in the day and age of technology, fast moving news and the flood of television entertainment available. A slower-paced drama or film isn't bad, but there is a fine line between slow and lagging. "Entertainers" has crossed into that "lagging" category on occasion. There are so many (well-acted) tears that they become overwhelming and then easy to ignore. There is so much anger on the part of the CEO that he, too, becomes easy to ignore. This is sad because the CEO transformed from a considerate human being into a self-centered man on purpose. He made the active decision to  benefit only himself. For the first time he became interesting, and the overwhelming anger and lack of solid characterization detracts from that. 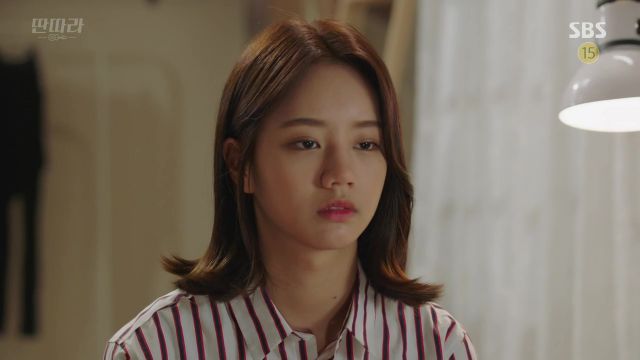 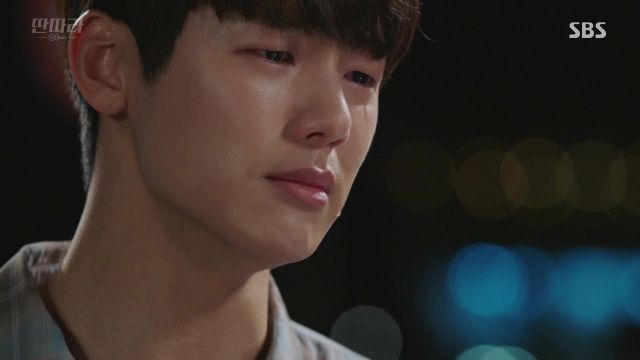 There is a general theme of atonement in "Entertainers". Wrongs weigh on people and eventually come to light in order to alleviate the suffering of guilt and conscience. Seok-ho's entire character softened when he atoned for his KTOP wrongs. Jinu came clean on the false sexual assault case because of his conscience. Now Choi Joon-ha, the man who stole Ha-neul's older brother's song, seems to be on his way to confess his thieving sins. It's a good lesson, but many people aren't so forthcoming or brave, especially when they live in the limelight and have to suffer the Korean media as a result. Even Ha-neul's major issues with Seok-ho are resolved within a single episode and aren't left to be worked out in a more natural course. Things wrap up relatively quickly aside from the huge plot points.

Ha-neul's brother makes a bigger appearance now, in flashback, which makes me wish for more of him in past episodes. It would make the audience more attached to him. Not that his situation and Ha-neul's and Seok-ho's situations aren't sad, but it would be more powerful had he been better integrated from the beginning. 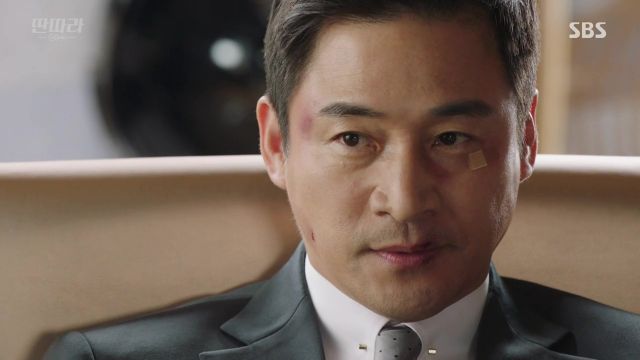 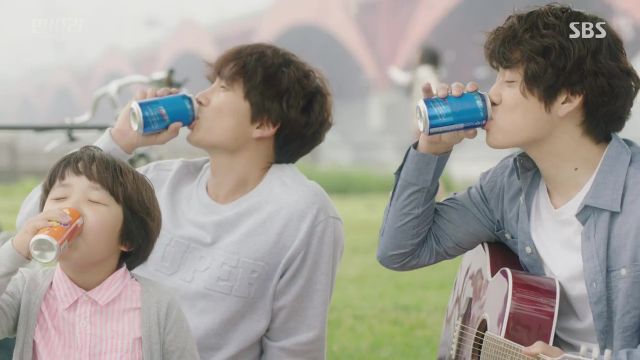 The upcoming battle, however, will be exciting. Ha-neul wants to explose Choi Joon-ha's song as truly belonging to his brother and sing it on public television. The effect of that will be to highlight KTOP's CEO as a thief and liar and then (hopefully) have him suffer the subsequent consequences. I hope we get to see more music performance because of it. We've seen very little in a show about a band.