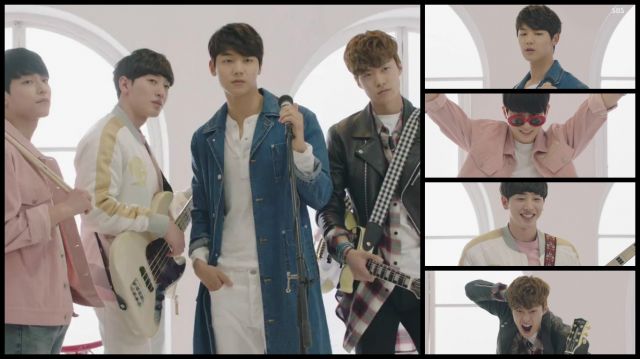 "Entertainers" is moving full-stead ahead as the drummer joins the band, Seok-ho finds the will to move forward, and the bad guys plan their nefarious deeds to cover up past nefarious deads. A little awkwardness in plot organization gums up the works, but the damage isn't too bad. The show is doing better in ratings as well - 8.3%.

What was awkward in this episode was the attempt to speed up the pace by explaining a way a lot of time and the formation of the band and the album. We don't see the newest band member, drummer Seo Jae-hoon, a mama's boy and Seoul University student, bond with the rest of the band. The same strange passage of time also happened when Seok-ho ran away to find himself. Character-wise, Green's outbursts and petty fights with Seok-ho are adorable, but they didn't seem to fit what we'd seen of her so far. 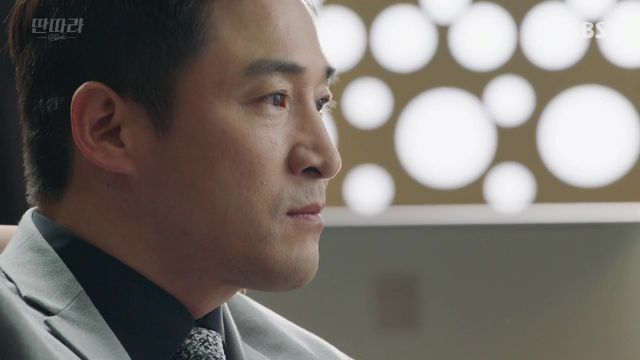 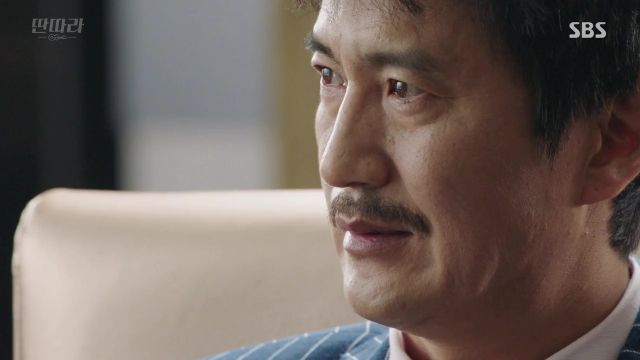 Mr. Byun turns out to have a connection with KTOP's CEO and also has knowledge about Ha-neul's brother's death: the CEO supposedly killed him. The shifty things going around in this drama are intriguing, but so many things are a tad to coincidental. Everyone who has committed a wrong knows everyone else. However, the actors are just nailing their roles. Heo Joon-seok as the slimy Joo-han plays the character with just enough oil and deceit to make us hate him, and a raging undercurrent of insecurity that makes us understand him.

Jae-hoon the drummer is just as much of a misfit as the rest of the boys although he doesn't know it. He's a top-scoring university student who always listens to his mother and has a secret love for pounding out fierce rhythms on the drums. He's an artist trapped in a mama's boy body who is most definitely about to start leading a double life. That's fun. He's as cleanly defined as the other characters in the band, which is good. There's a lot going on in this show and that leaves no time for grey area character writing.

The heart of this show, though, is Ji Sung. He's so raw with his emotions as the erratic, determined, ever-evolving Seok-ho. This episode saw Seok-ho learn to pay his way by using his pride. It required a few tears and time in the corner to overcome, but he did it. Seok-ho hasn't lost his trademark flair complete with flailing arm gestures and smarmy manipulation tactics. And neither has he lost the will to prove Ha-neul innocent. With circumstances shaping up as they are, it will be a long road he and his band of misfits will have to tread. At least they have each other. 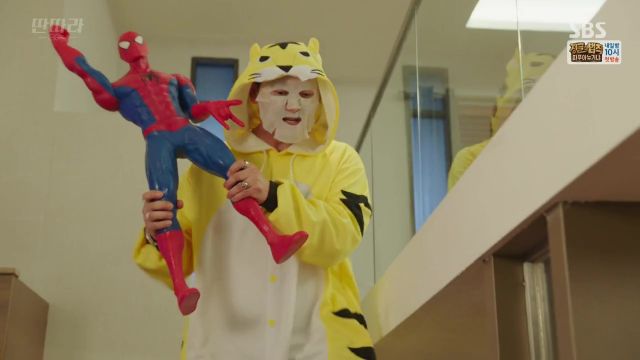 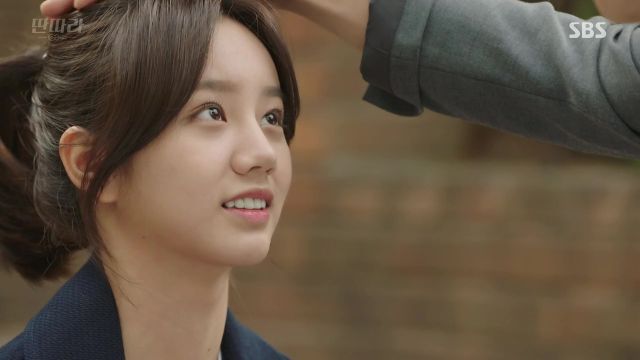 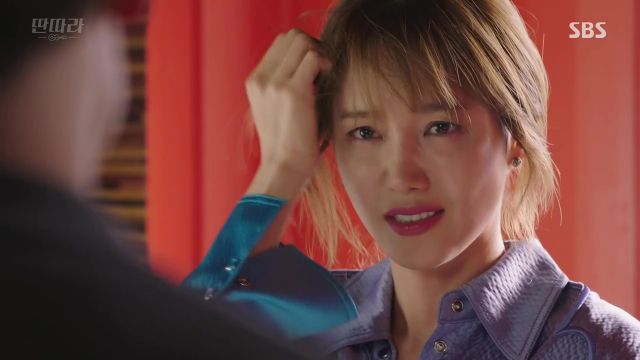 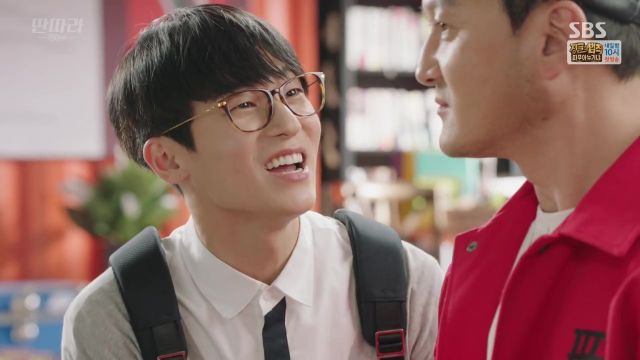