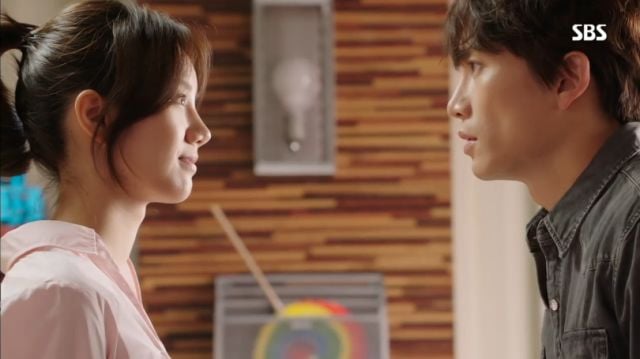 The dark truth that connects the unfortunate young people in "Entertainer" is twisted by lies as those involved try to prevent it from surfacing, and wrecking havoc on their lives and careers. This truth may not be as riveting to viewers as it is to the characters as ratings came in lower this week at 7.8%. Whatever the reasons may be, the undercurrent of tension caused by the buried sexual assault scandal is palpable. This doesn't stop the Entertainer band family from growing closer and from opening up to each other.

Now that we know the backstories of our main characters, the rest of the band is getting a little spotlight. Yeon-soo and his son are shown as an achingly adorable pair full of love. Kyle's past and insecurities surface, revealing what his hot tempered belied. We are soon to explore Jae-hoon's overbearing mother. The highlights not only draw the characters closer together, but they draw the audience closer to the characters.

Then we have the game of oneupmanship that the CEO of KTOP and Joo-han is playing with Seok-ho. The CEO makes repeated attempts to stonewall Seok-ho to varying degrees of success. The same is true for Seok-ho's success in outmaneuvering the CEO's professional roadblocks. This dynamic may change as Seok-ho is no longer playing dirty; the CEO is and that could totally skew the playing feel. Seok-ho's desire to walk the straight and narrow may have been the cause of his shocking outburst at the end of the episode. He fired Green for pushing Kyle to do something he was uncomfortable doing - the same sort of behavior Seok-ho was known for at KTOP. Seok-ho's gut reaction is powerful and raw, as his characters always is and as Ji Sung plays him. Despite the hardships this man has faced, he still has it in him to passionately respond to everything, not that he is always correct, but it is what makes him a great character. 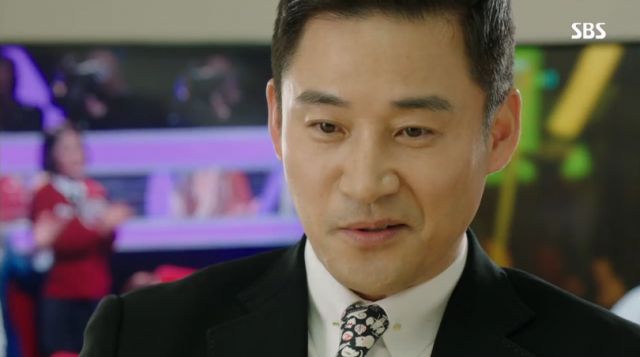 A few cameos graced this episode. VIXX's Ken and Seo Kang-joon briefly showed their faces. Seo will appear again, but probably not for long. We saw Park Shin-hye last week as well. Entertainment based dramas can always do such glorious work with cameos.

As for the romance, I'm still not behind Seok-ho and Green. They are a cute pair, but not romantically. Ha-neul and Green are much more believable in terms of chemistry. There is another sort of romance flowing through this drama - that between friends, colleagues, and people who have been through thick and thing together. The band is growing close and its heartwarming. Jinu is growing increasingly isolated as his attempts to hide the truth continue to eat him alive. His is an unfortunate situation and I appreciate how this very difficult topic is portrayed. Sexual assault is a serious matter, whether one has suffered from it, or from false accusations. No matter the circumstance, it will never leave those involved. It's devastating. And using it as an excuse for fame like Ji-yeong, that belittles the plights of women who truly suffer at its hand. Not cool. I hope the show highlights this aspect of the situation. 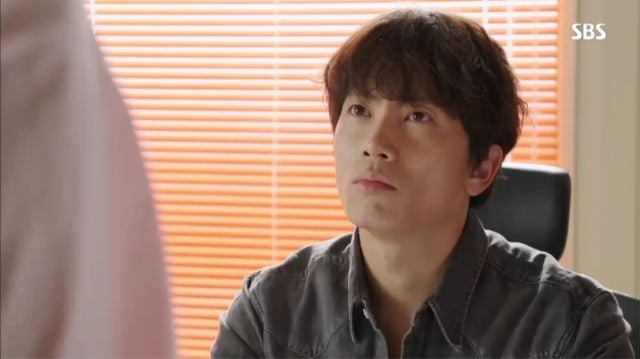 Let's see where this drama takes us.