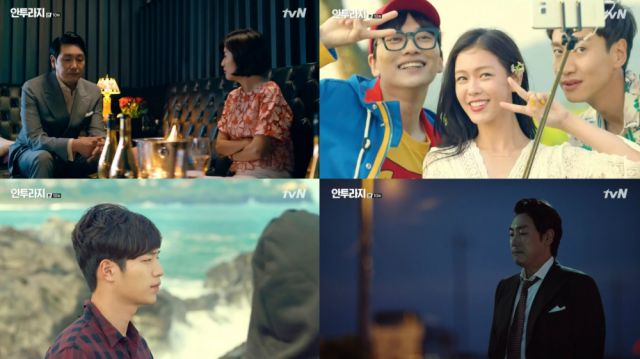 Yeong-bin and his "Entourage" have been through a lot lately and so they depart to Jeju for a little reprieve and a little tourist promotion on behalf of the drama. Joon and Turtle meet an interesting woman, to put it mildly and end up in trouble as usual. Meanwhile Idea's CEO Jo has a few things to say about Yeong-bin turning his back on their production and she pushes Eun-gap to a decision which may cost him his star.

After a particularly frustrating ninth episode, the Jeju break is a welcome change and it removes Yeong-bin (Seo Kang-joon) from making decisions on his career and therefore being his usual inconsiderate self. The scenery is an enjoyable alternative to the endless flashing lights, parties, bad cameos and glitzy Seoul happenings as well. It says a lot about the latest developments that nothing happening feels like an improvement for once. 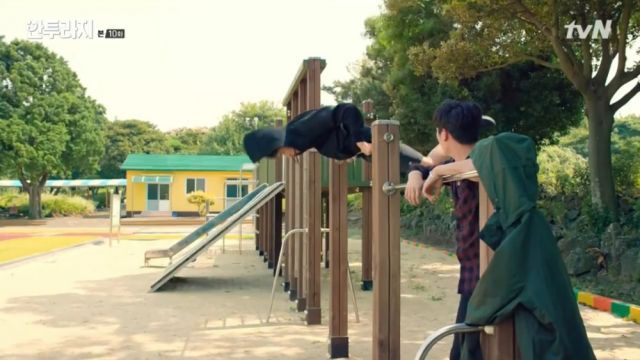 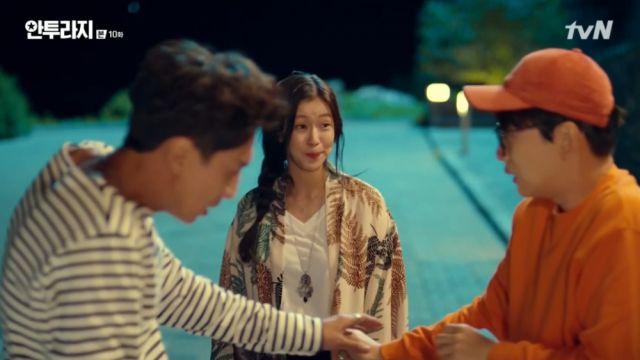 Joon (Lee Kwang-soo) and Turtle's (Lee Dong-hwi) latest moronic escapade is more of the usual on their side, but Kyung Soo-jin and her character, Seung-hyo make the whole mess a bit more interesting than some of the boys' previous embarrassments. It is a shame we do not find out her true identity and story, because she is one of the few female guest characters who has not been a walking stereotype, be it of a decorative or dislikable function. I actually wish she were a recurring character.

There are bigger things happening, however, as the episode attempts to balance Yeong-bin and Eun-gap's (Cho Jin-woong) relationship a little. On one hand, the ever so troublesome Yeong-bin decides to put in some effort and maintain his loyalty after causing trouble. On the other, Eun-gap makes his first big mistake by not consulting with his actor regarding a big decision. I understand Yeong-bin for wanting to leave him, but he has done enough on his end to justify some leniency toward his agent. 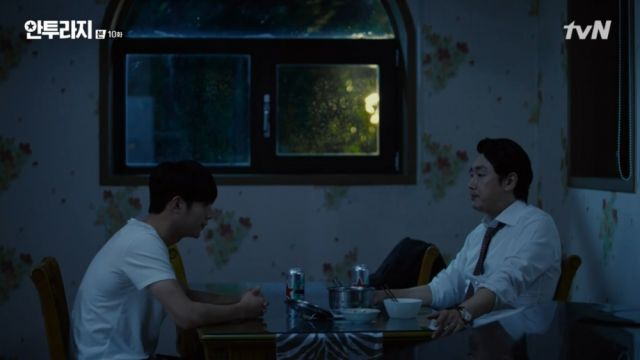 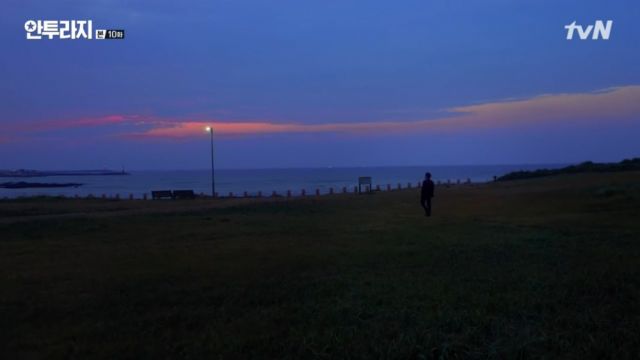 Whatever happens from now on, we at least have something remotely interesting to look forward to; a pleasant change after 2/3 of an incredibly dull series. There are actual careers at stake now and since Eun-gap has been the most humanized and developed character, wanting to see him keep his actor and thrive is a good enough motivator to get me through the rest of this.

Of course this comes from me as a reviewer. If I were watching as a viewer alone, "Entourage" would have been dropped long ago and it is only fair that I mention this while I cling on to any sort of promising plot development I can find. I do not know how "Entourage" turned out so badly, but I hope that it can at least give proper closure.