[HanCinema's Drama Review] "All About My Romance" 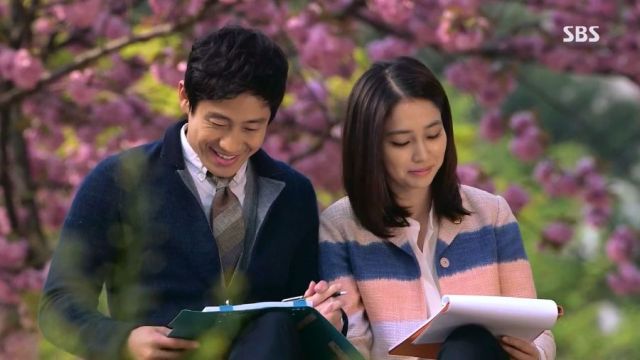 Politics is not something most would associate with love or romance. In fact, politics is often one of the sad things fans of romantic comedy want to run away from by means of happy escapism. Hearing those two combined in a romantic comedy drama would make many uncertain. However, we have to remember the medium and genre have a certain focus that viewers like and that it would be unwise to change that. Those who have watched works like the 1995 movie 'The American President' also know it is very doable without losing that focus. Thankfully for those who might not like the topic, 'All About My Romance' uses it in a very good and fun way that adds to its romance and comedy, rather than sully it.

Kim Soo-yeong (Shin Ha-kyun) is a rash and arrogant conservative party member who is struggling with his want to change the system and his loss of such a hope existing. He has reached a point where the whole thing feels like a big joke to him. No Min-yeong (Lee Min-jung) is the determined and passionate Green Party leader. Despite her party having close to no power, she dreams of a better future for her people. When their political careers clash, the two start developing an attraction for each other. With both parties up in arms and the nature of their work being in the public's eye, they find themselves trying to juggle a career and a very threatening to it personal connection. 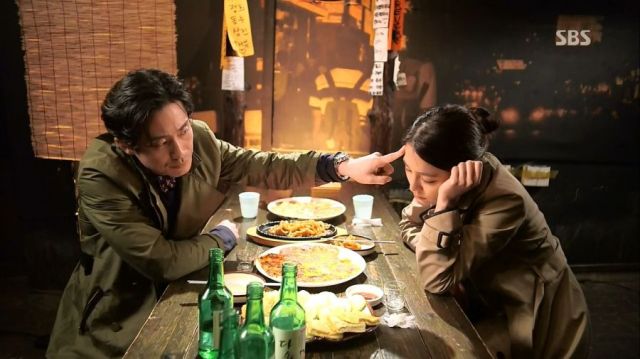 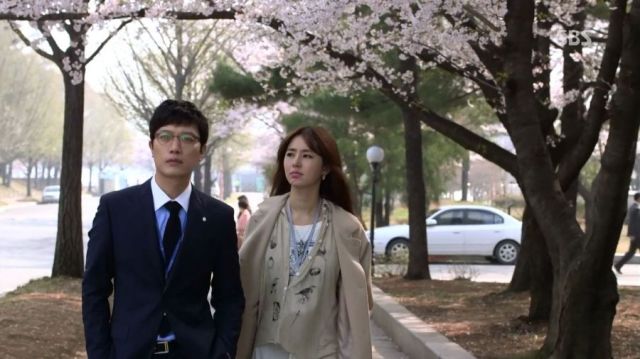 While other series, such as the recent 'The Prime Minister and I' and 'THE CITY HALL' have mixed politics and romance before, the actual focus is hardly ever on the politics. It feels more like a simple background or setting for the love lines. 'All About My Romance' is different in that it makes the characters' political views and their careers a focus alongside the romance and explores how the work and love affect each other in such cases. This could have made it all very tedious and brought a lot of melodrama and tension into things, but the biggest achievement of this series is that is never becomes too heavy, both in terms of politics and melodrama. Even the antagonistic characters and the rest of the politicians themselves are more on the comedy relief and/or dismissible side and they are not quite the monsters we find in darker works. While they do bring conflict, they never become overly threatening.

The romance itself is cute and the two main characters are layered enough in how they handle life and their ideals and while the occasional inevitable hiccups in both characterization and plot exist, especially in the final act, there is enough attention put into the kind of people the characters are. Their relationship, while on the endearing and intimate side in terms of physical affection, is unfortunately not explored too deeply. This brings the romance to a bit of a standstill after the midpoint, but eventually the problems that arise get things rolling again in its development. 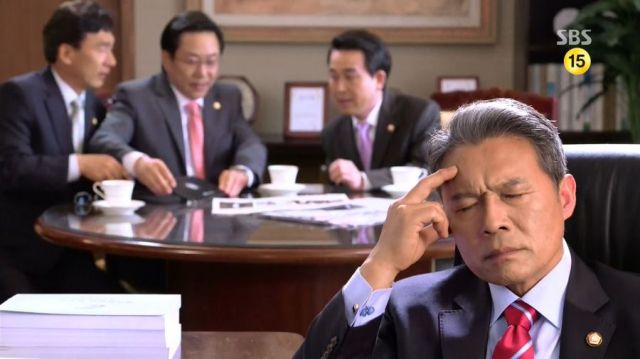 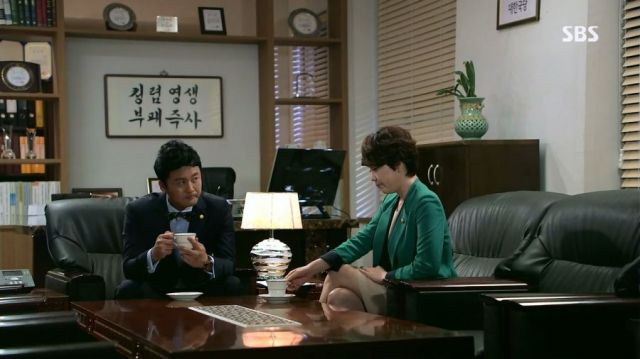 The characters and plot do not escape the tropes usually found in such stories and there are really no surprises here as far as the development goes, but all the characters are fun enough to keep one invested. There are other couples, other maybe couples, adorable OTP supporters and while the comedy does fail at times, it is mostly a light ride full of smiles. The fact that they chose a good main cast does help, as their skills and charisma come useful when the writing does not help, like when Soo-yeong has his sudden shift from weirdo to tame lamb in love. Shin Ha-kyun does his best to make the transition feel smooth and Lee Min-jung matches it, but the writing could have been smoother in those romance induced character changes.

'All About My Romance' is a light and fun romantic comedy which manages to mix politics and romance in a mostly successful way through the love and war mindset. Just like in their political lives, these two people's ideologies and characters clash and navigating through that to an understanding and eventually love is what gives this series its own twist. It is a pleasant addition to the rom com genre drama fans can enjoy.

"[HanCinema's Drama Review] "All About My Romance""
by HanCinema is licensed under a Creative Commons Attribution-Share Alike 3.0 Unported License.