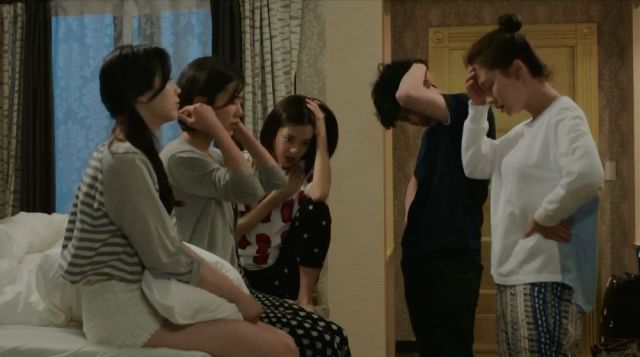 Breakups are not exactly a fun time for most people, yet they become the topic of romantic comedy very frequently in fiction. This approach in a rom-com context might not be so frequent in Korean drama, but there have been works which went there, such as 'Sly and Single Again' and 'Emergency Couple'. TvN's 'Ex-Girlfriends' Club' handles the consequences of breakups in the present. The approach has potential, but this particular series, while entertaining, does not make the best of it.

Bang Myeong-soo (Byun Yo-han) is a webtoon artist who uses his own breakup stories for his latest romantic work. Kim Soo-jin (Song Ji-hyo) is a struggling film producer who has a past with Myeong-soo and who needs to make a movie based on his work in order to stay in business. When they find out, the ex-girlfriends mentioned in it decide to take matters into their own hands and stick suffocatingly close to the production. 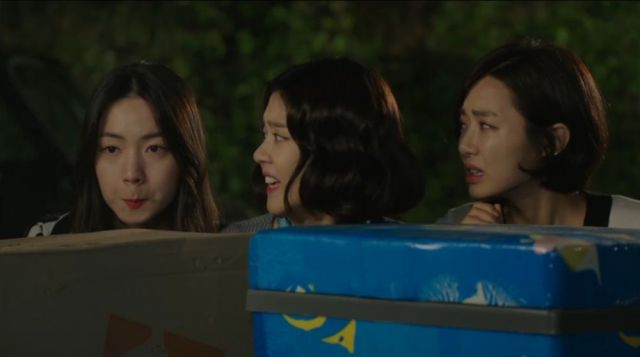 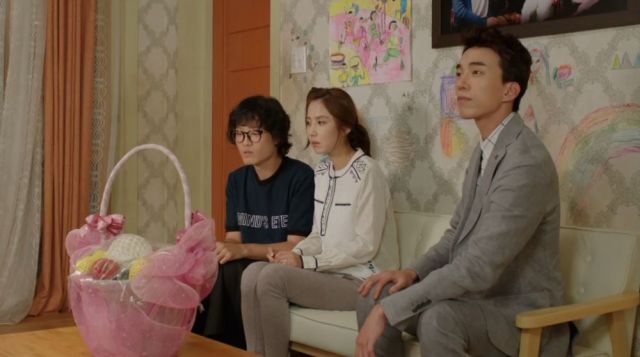 The originality of the characters and the unique charm their actors bring to them is evident since the start of the series. Throughout it, this remains by far its strongest point. The main pairing might be made up of the least interesting individuals, but casting Byun Yo-han and Song Ji-hyo gives them life the writing itself could not. The same is true for all of the main and side characters, who feel unique and fun and original in concept. Their starting point is good and the cast elevates their colorful nature from start to finish.

Despite the writing's failure to make the best of its good concepts, something which will be talked about more in the next paragraph, the production clearly knows how valuable its cast is. The series is full of hilarious situations, romantic mishaps, awkward truth bending and subterfuge and the addition of a love rival for the main pairing brings in some spice to the otherwise slow romance. The cast is great with their comedy and feel approachable and real, even during their more comic relief moments.

This brings us to the problems of 'Ex-Girlfriends' Club', which sadly manage to sully it greatly. While the characters are good in concept and acted wonderfully, this is yet another typical case of the writing placing too much on the cast and star power. What made this series appealing originally was the potential it had for hijinks, yes, but also for developing its characters through their past and present connections. Regrettably, the exes remain mostly caricatures and are eventually used to hinder and annoy. There is a small patch where they get character development, but it is very superficially done. 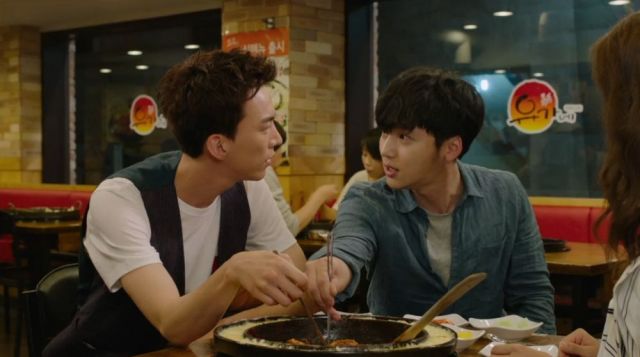 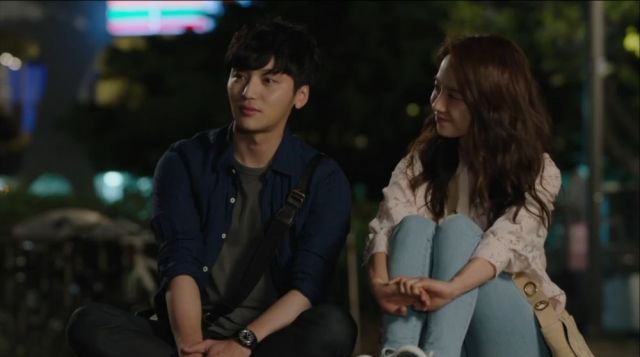 Superficiality is the overall problem of the series. There is no goal to the plot other than getting the movie done and the main pairing together, but the movie hardly gets any focus and the pairing does not have enough romance for the superficial approach to be forgiven due to romantic satisfaction. The drama is just a series of events and situations that have no point. It lacks a story to tell for its premise and relies on its quirky cast of characters for entertainment.

'Ex-Girlfriends' Club' had a lot going for it. With an unusual premise, characters with distinct personalities and stories to be developed and a talented cast, the drama had all it needed. With a goal, some capable writing and an interesting plot, it would have been great. Sadly, the last three points were lacking. While not a bad show, its great cast and entertaining characters are all that makes it fun.