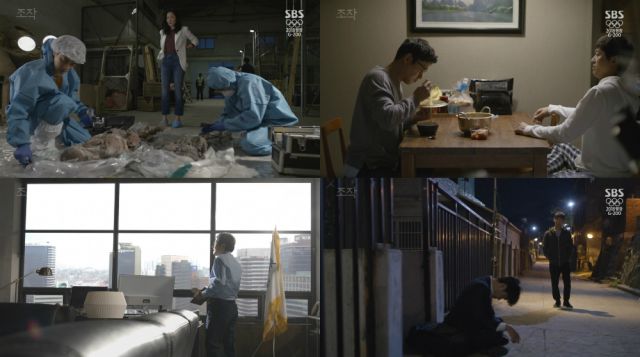 "Falsify" opens with several grim reminders that all are not, in fact, equal before the law and that what we know as the truth is only the most well-backed version of it. We are introduced to Han Moo-yeong, a rogue journalist who is trying to infiltrate the underworld in search of someone special. Rewind to five years ago, and we see how things got to this point.

The episodes deliver very standard introductory plot in an entertaining and engrossing manner. The story goes right into the basics of providing the key mystery, the moral alignment of and connections between key characters. It shows us where we are, how we got here and it shows us where we will be going. One element I particularly appreciate is the naivete of our protagonists, because it leaves them room to grow, rather than creating a per-existing imbalance between them. 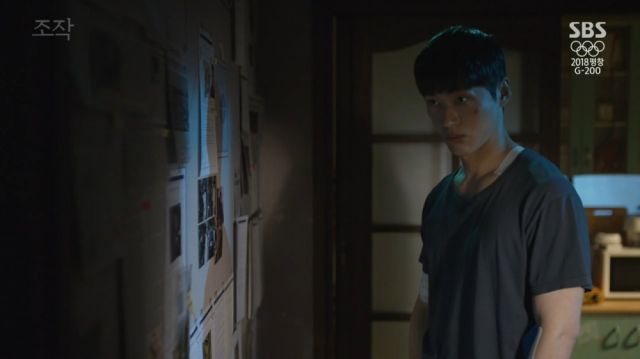 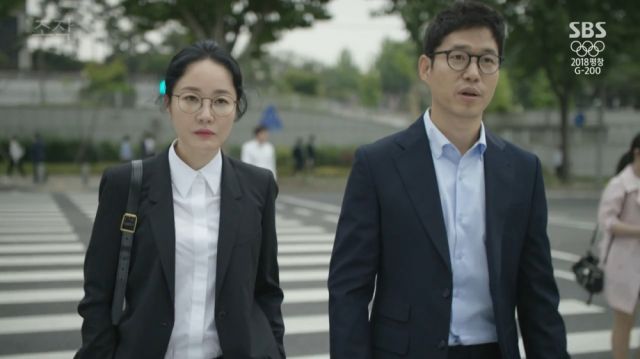 Characters who are too pure for their positions can also make for better drama, if their downfall and path to maturity are well-written. Han Moo-yeong (Namgoong Min) starts off as a hotblooded "youth" and Kwon So-ra (Uhm Ji-won) as too idealistic for a career. However, I find Lee Seok-min (Yu Jun-sang) to be the most interesting character so far. While his naivete might feel unrealistic for a journalist, it shows the pitfalls of a work culture reliant on connections. Seok-min does not see his superior's betrayal coming, because he has been a sheltered protégé.

While the episodes are very story-rich, they do not feel like a bombardment of plot, because "Falsify" uses two crucial tools well. Its action and comedy give it good pacing. The fight scenes and humorous breaks – my personal favorite combination of these being the driving range chase – do not overstay their welcome and they are well-designed enough that they do not become overbearing. Instead, they fill in the space between chunks of the story and allow viewers to absorb important information without feeling mentally or emotionally overburdened. 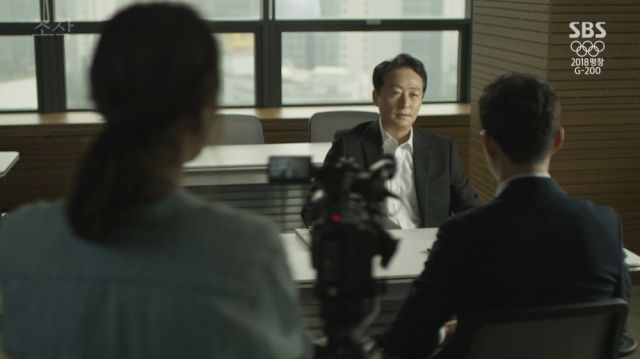 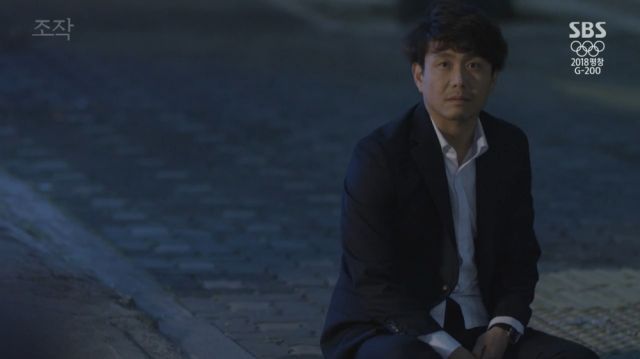 Speaking of feeling burdened, I mentioned in my preview of the drama that I sometimes feel burned-out on revenge stories. A big part of the reason why is because they often fail to create suspense, by providing all the players "whodunnits" right away. "Falsify" is very smart about this. We have one antagonist with bigger, unknown enemies behind him and we have the mystery of the late Min Yeong-ho's (Kim Jong-soo) list and whoever may have it.

Aside from the important bits, I am also enjoying the drama's attention to details. Oh Jung-se's appearance as Han Cheol-ho is powerful and his anxiety and remorse are palpable. I also appreciate some small efforts for realism, such as the fact that our protagonist is not magically good at fighting, but has a related background. The opening episodes are well-crafted and well-acted, making them a solid premiere for "Falsify".