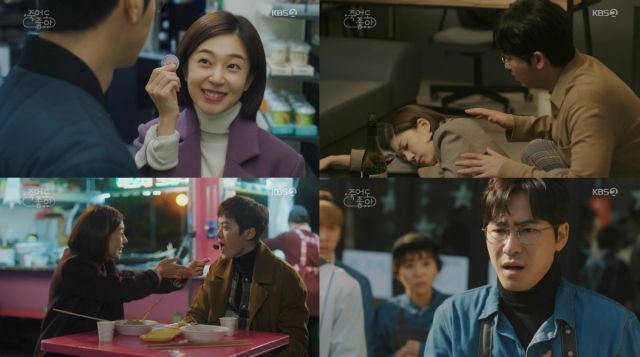 Death wishes, time loops and very nasty corporate greed are bad enough, but Jin-sang and Roo-da's odd connection in "Feel Good To Die" is about to bring more trouble for the two, as the former's obtuseness strikes again. The project to corrent Jin-sang's perception issues and social skills is under way, but everything from business to romantic interests is flaring up.

I've been expecting Jin-sang (Kang Ji-hwan) to become smitten since the premise for this was released, but believing that Roo-da (Baek Jin-hee) would be the only one knowing of the time loop, I thought he would misunderstand her intentions. However, I'm not surprised that he misunderstands her intentions regardless, because that's so him, isn't it? I bet his romantic angst will be quite a sight. 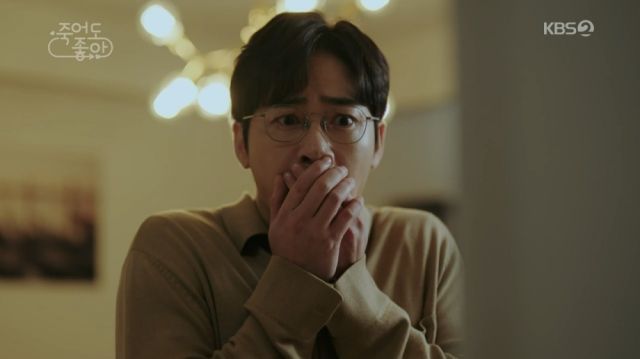 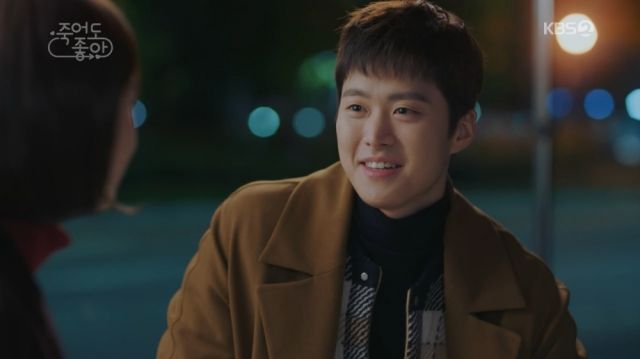 I never really saw this as a romantic work, and the series has been clear about Roo-da's current lack of interest in anything past fixing Jin-sang's issues and, by extension, the time loop. At the same time, romance has always been a possibility, especially with Joon-ho (Gong Myung) diving into pushy suitor territory right away. I think any romance here will be cute, but I hope it won't take the plot over.

It's one thing to have romance in a supernaturally themed piece when that romance is the entire point. A series about fighting a corporation while trying to improve one's life by breaking time has bigger chickens to fry than tackling a love triangle on top of it all, not to mention the tropes and grief that usually come with it. The writing's feel-good and casual treatment of things does, admittedly, keep my worries at bay. 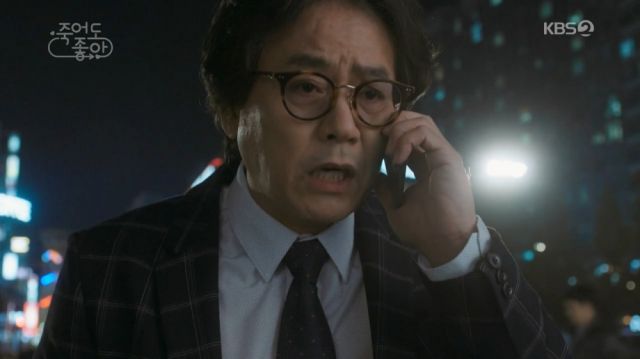 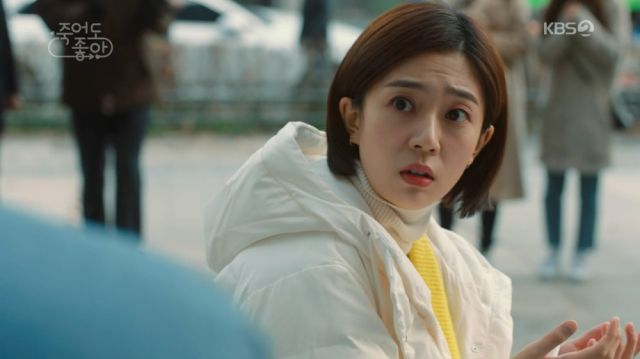 Leaving the heightened romantic emotions, I'm eager to indulge in the mystery of the helpful, shoving hand that stopped Jin-sang's death. Could it simply be someone who wanted to embarrass Si-baek (Park Sol-mi)? If not, that leaves us with three main options. Someone knows about the time loop, they are the ones causing it, or they are someone who started to remember the repetition.

It's sad to see team leader Park (Kim Min-jae) turning against his team, but the rejection he feels pointed at this twist, and while we lose one, we gain two. I've been wondering why no one is keeping Chairman Kang (Kim Ki-hyun-I) in the loop - pun intended - and Director Na (Lee Byung-joon) might be a new ally. Team Reform needs all the help it can get, so let's get to it.