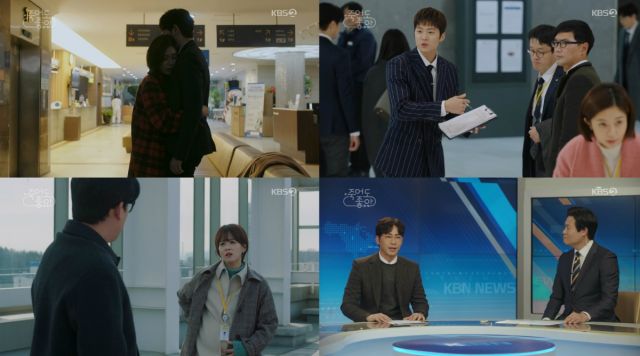 I wasn't sure if it was even coming, but the romantic element is here to stay in "Feel Good To Die", and I can no longer enjoy Jin-sang's suffering as much. With the time loop gone, our heroes are in real danger from now on, and In-han's next sickening pet project keeps them busy at work as well. Roo-da's involvement is what moves her two merry men, but will they find their own motivation someday?

Jin-sang's (Kang Ji-hwan) more-than-infatuation is now official, and Roo-da's (Baek Jin-hee) potential interest is being teased as well. This is a Korean drama with hearts on its very logo, so I'm not sure why I wasn't expecting it to turn romantic at some point. At the same time, a love triangle hadn't been a properly introduced possibility in "Feel Good To Die" until now. I'm still worried about its consequences, but I feel a bit hopeful. 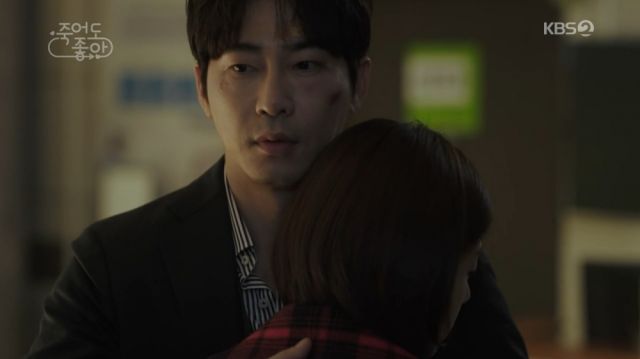 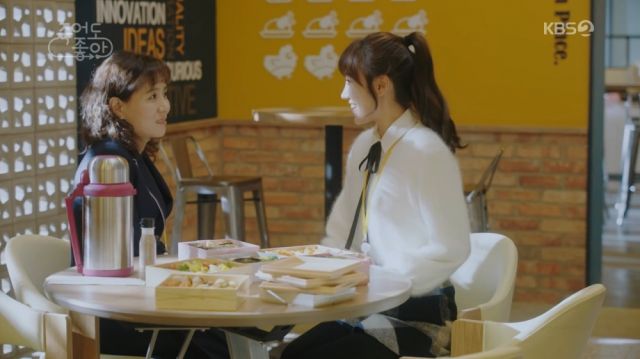 For a while, the series had me worried that it would go gown the road of Roo-da becoming the only reason for Jin-sang and Joon-ho (Gong Myung) to behave and stand up for others. That she would be a goal, rather than an inspiration for them to change. Jin-sang's words at the station are encouraging, however. Even though it is just one person he can care about for now, he realizes that's a start. If liking Roo-da can help him consciously improve, I welcome it.

I'm also happy to see that Roo-da's own development is not forgotten. She's the heroine, after all, and she has changed the most. I am curious if the potential romance will be given as the reason for Roo-da's involvement in the time loop, or if there's something else to it. I also wonder if Hyeon-jeong (Kim Sa-hee) is really dead, since her father has turned more aggressive, but I somehow expect the supernatural element to come back, especially with his attacks escalating. 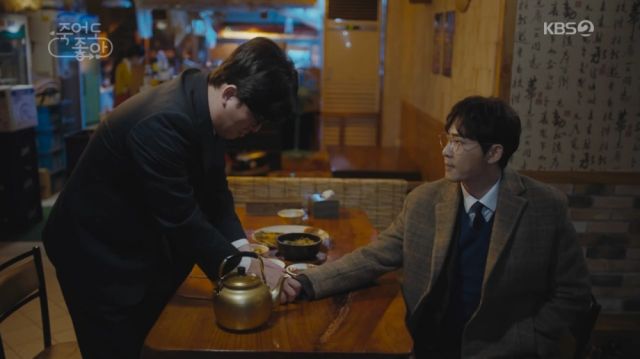 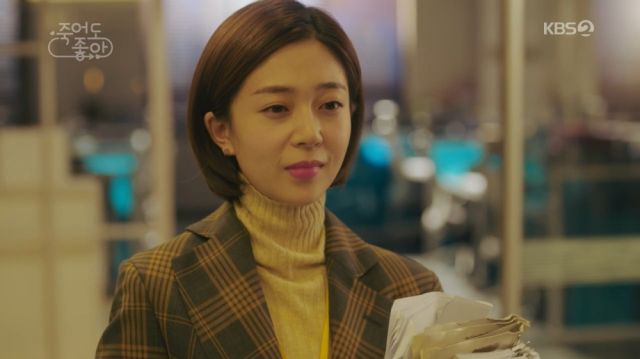 He is not the only enemy around, however. I still fully expect the foreign investor to be Joon-ho's father, and his motives at this time are unknown. This is a part of the series I've expressed boredom over for a while now, but Joon-ho doesn't seem to be budging from his Roo-da-focused existence, so I'll welcome anything that can jump-start his view of a bigger picture, the company's future being one such element.

I'm also very happy to see Ahn Seon-nyeo (Seo Jung-yeon) join the team, but even happier to see the continued development of its members. I said before that I expect Yoo-deok (Kim Min-jae) to see the light, and it came in the form of a Min-joo (Ryu Hyun-kyung) fist to the noggin. It's also refreshing to see the ever so go-with-the-flow Jeong-hwa (Jung Min-ah) fight back. Protect these darlings, leading trio. Protect at all costs!