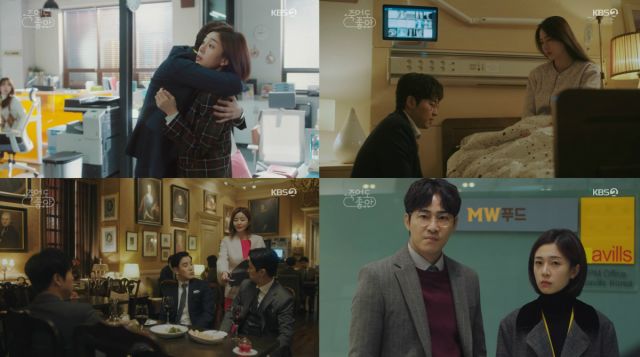 Jin-sang's joy over Roo-da's newfound not-deadness is understandably hard to contain, but this causes some issues in the workplace, especially when he has to find ways to reenact certain situations that he would rather not have to repeat. With a mission to bring Roo-da up to speed with what has happened being Jin-sang's latest project, can he spark that same change in people that Roo-da tried so hard to accomplish?

I had a feeling that the series would fumble a bit during these final episodes, and the time has come for us to start getting that famous dramamnesia. For example, there is no reason why the Marketing team would run to Jin-sang (Kang Ji-hwan) about the contract worker issue, especially since they flat out said they think that his supposed change is a trick to get them all in trouble. Past-they would never go to him with such a matter. 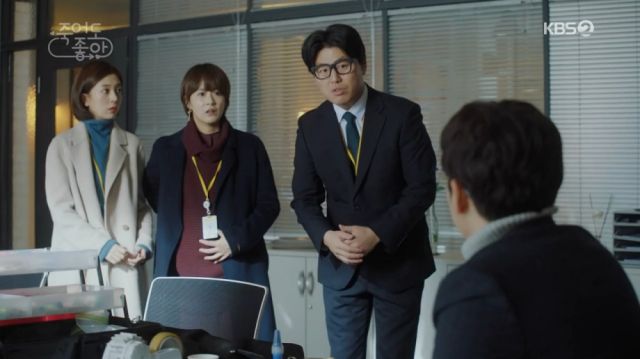 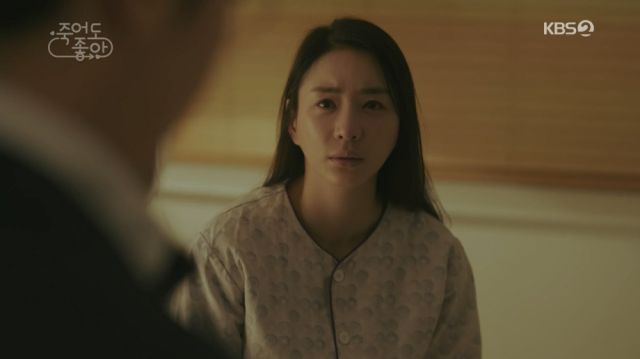 I understand that there is a certain amount of pressure to maintain the progress that was made with the characters while giving Jin-sang, Roo-da (Baek Jin-hee) and their friends a do-over, but this is the reason why I feared said do-over. A lot of what happens in these two episodes happens in a way that makes no sense for the timeline and the connections the characters have, even though some can be explained through the revelations we've had about them.

At the same time, I can't say that I am not glad we went this far back, especially since it gives Jin-sang the opportunity to save Hyeon-jeong (Kim Sa-hee). An ending where she moves on would have been fine, but as a viewer, I am glad to see her get another chance at a fight that was always rigged against her by the terrible illness of depression. The treatment of her condition in the previous episodes was very respectful, and honest. I hope this brave fighter makes it this time. 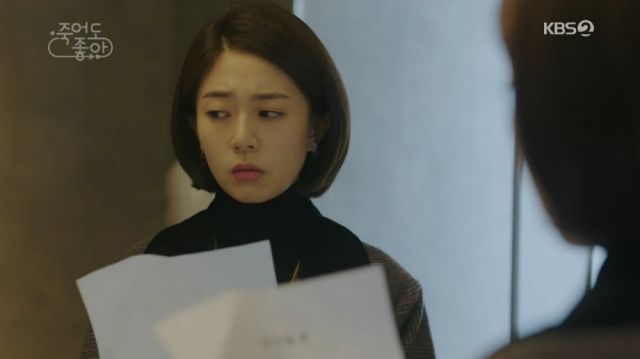 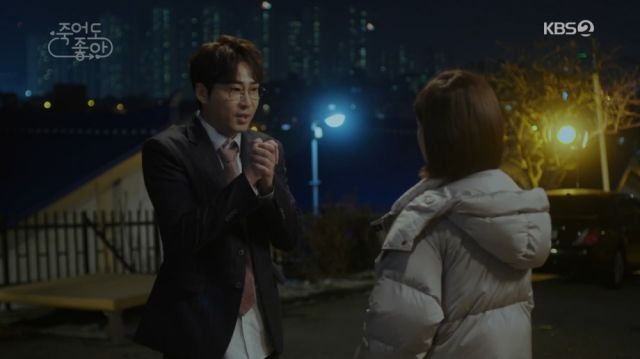 It is also interesting to see how Jin-sang navigates his situation, and while he stumbles by trying to recreate his abusive behavior, the changes surrounding it show how far he has come. Perhaps this behavior is the reason why his staff trusts him a bit faster this time, or perhaps we are in for a twist where everyone has some sort of deja vu feeling, hinting at them having maintained their pre-rewind progress, even if not their memories.

It is the woman of the hour I am most interested in, however, as Roo-da will have to navigate the same do-over maze with everyone around her when her memories return. We still don't know what she said to Joon-ho at the company's rooftop, and whether she would want him and others to remember, or to simply start over. And what about the Garibong folks? I hope we get a future where all the progress has been regained.