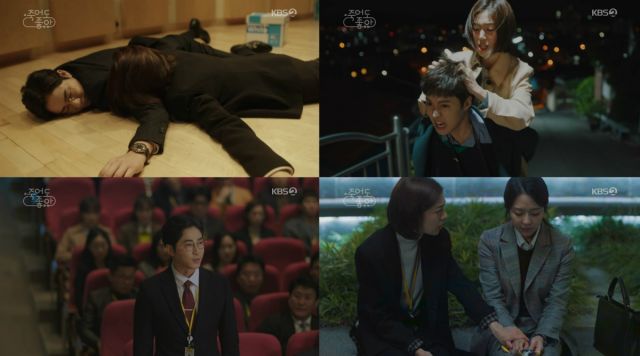 The smallest thing can feel like a world changing event when you want it badly enough, and we finally start to see change in Jin-sang's perception of his work, and role in the team. Roo-da is the one who experiences the biggest changes so far, however, and she discovers the lack of ideal solutions that life often brings us face to face with. She has a lot on her plate, but she also makes many mistakes.

My soul cheered when Jin-sang (Kang Ji-hwan) admitted the truth in Roo-da's (Baek Jin-hee) words, and it cheered even more when he used those words to tell his management off. It develops a man out of the caricature he has been so far. It also shows us that he is no idiot, and that he knows right from wrong. Why he has become such a twisted part of the problem remains to be discovered, but it is nice to finally meet the man behind the joke. 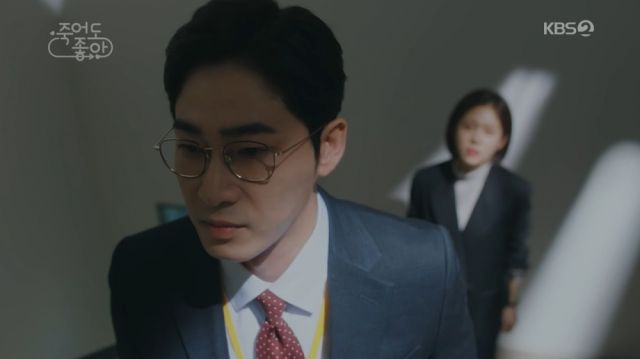 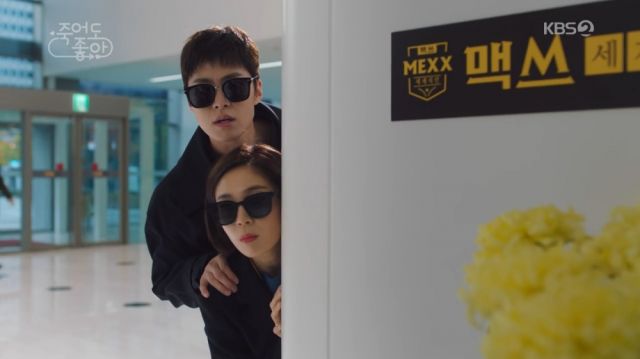 What I do appreciate about this whole situation even more is that there are no perfect solutions. This is a feel-good series in many ways, considering, for example, the fact that Roo-da is even still employed, and that Jin-sang is willing to listen and not be a straight up terrible, abusive man. Ideal conditions for growth aside, the story does not use the time loops as a magical solution to systemic problems ingrained in people and institutions.

Roo-da is up against the forces of society, culture, capitalism, you name it, and one person cannot single-handedly make significant changes to those in the time she has available. In her efforts to protect herself and keep time moving, Roo-da discovers the consequences of diving into a battle without strategic planning. In that sense, this unrealistic premise provides some insight into truths we sometimes tend to, or try to forget in such shows. 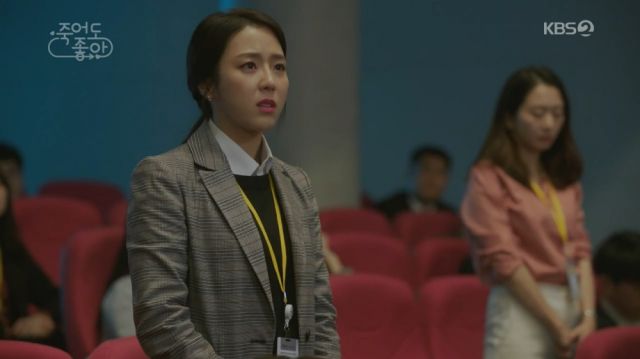 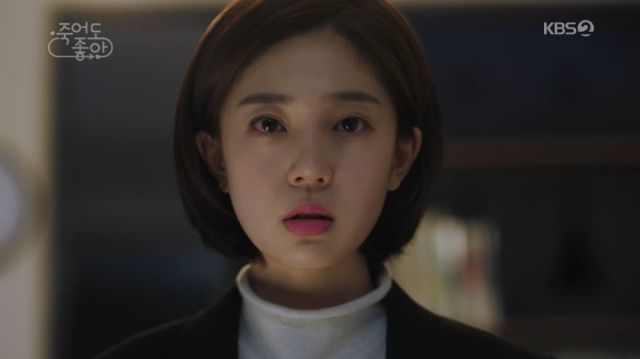 Through our leads we get to know the rest of the crew better, and we also see change in this drama's third person in need of growth, now-manager Kang (Gong Myung). While lovely and helpful, he is only supporting Roo-da because he can afford to, and because he is entertained by his own infatuation. He does not challenge the company's problems long-term, but he will gladly use its resources for his pleasure.

I can see all three characters becoming better people and workers through this experience, and eagerness to see past their stereotypical beginnings aside, I am glad that the drama takes its sweet time developing them. After all, victory is so much sweeter when it has been earned, and Rome was not built in a day. I am curious how the crew will get out of this situation, but Roo-da is on the case and ready to kill for results.