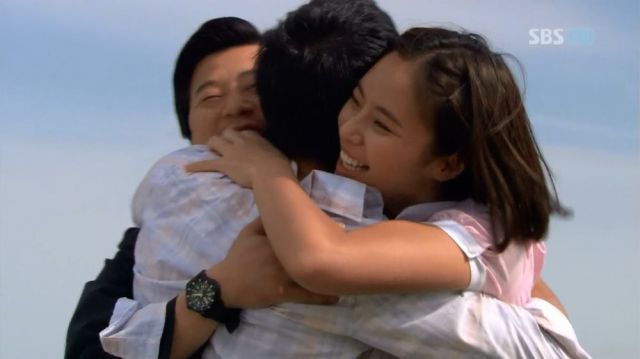 When considering the genres of Korean drama, melodrama is without a doubt one of the major ones. Even shows not belonging purely in it include melodramatic tropes, concepts and even tone. From the downright soapy to the romantic to the more workplace oriented, melodrama comes in many forms. "Giant" offers a mix of elements and is not without its faults, but it is also nothing short of an epic series and great display of melodrama done well.

Life has not been good to Lee Seong-mo (Park Sang-min), Lee Kang-mo (Lee Beom-soo) and their sister, Lee Mi-joo (Hwang Jung-eum). After their father is murdered by a powerful military figure for the sake of money and their mother dies while on the run with them, the siblings are separated and find their own path in life. While Seong-mo has devoted his days trying to take down the man who started it all, Jo Pil-yeon (Jung Bo-suk), Kang-mo and Mi-joo are just trying to get by. That is, until their paths meet again. 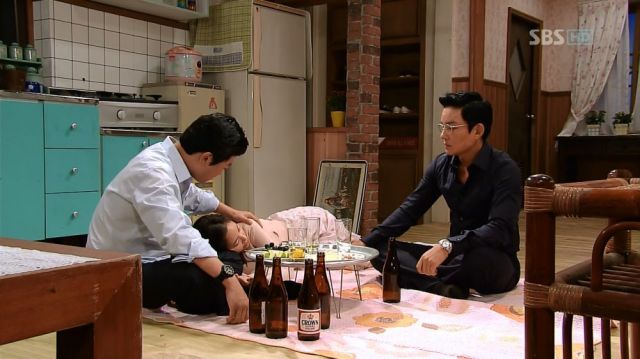 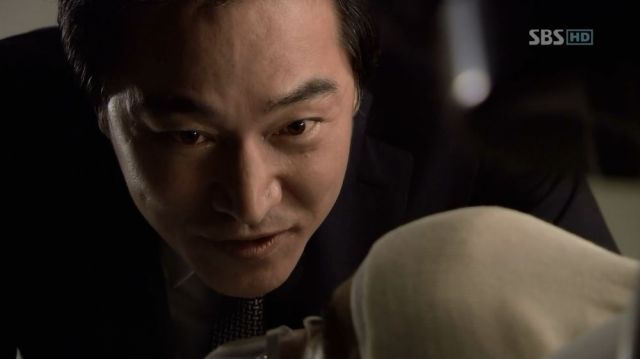 As already mentioned above, one of the strengths of "Giant" is without a doubt its ability to focus on the revenge and confrontations that come with it, but also on the three siblings and how their choices shape their lives under the shadow of the villain. Romance plays a part, of course, but rather than just being there for the sake of being included alone, it adds to the power games and the world around them. And it is that world which feels rich and complex, with a great ensemble of characters making their choices and experiencing the rewards and consequences.

The series handles many ideas, from filial piety to friendship, from love for one's family to how tricky blood bonds can be and while it does follow tropes that exist around them in many a drama, it never becomes a slave to them. The overall production quality is great, the music brilliant and the acting mostly good. Despite the regrettable issues in it, the engaging writing and characters suck the viewer into this grand adventure that feels and ultimately is greater than simple revenge or the individual lives that shape it.

"Giant" is essentially illustrating how unfair society is, but is also a cautionary tale about what letting our anger and bitterness over that unfairness consume us can bring about. We often realize we live in a world that is run by people much like the villain of this work and while this specific story is larger than life, that frustration over injustice is something many viewers can connect with. 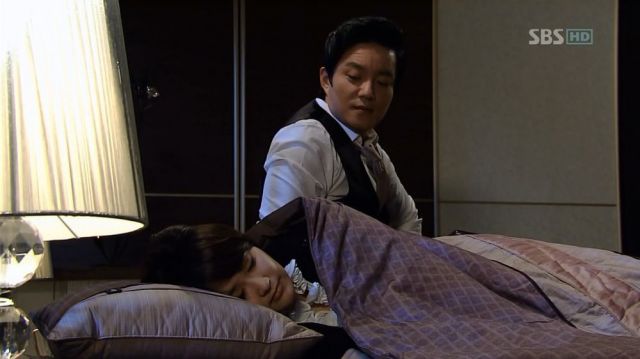 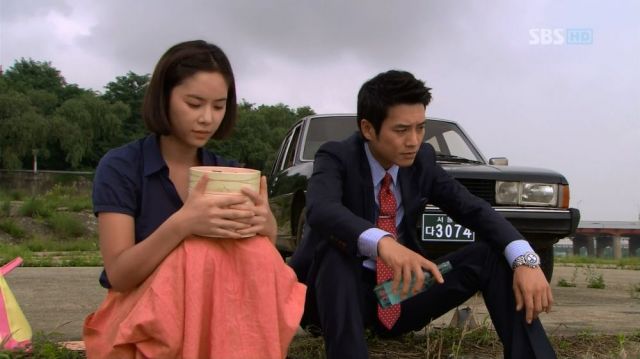 The drama does not escape some typical issues of its medium and genre, of course. There are outrageous happenings, acting and emotions run too wild for their own sake at times, there are slow parts and the series does fumble about in the second half, an extension making things worse in terms of how some things were handled and by injecting some arcs which need not be here. While not soapy, it does have its soapy parts too and its inconsistencies.

So this is not a perfect series in terms of lacking flaws, but its good points and what it has to show audiences make those easily dismissible and worth going through. "Giant" takes viewers through a thrilling, painful, moving and ultimately cathartic journey of finding justice in a hopeless world and the sacrifices that can come with it. A fine production and a well developed story that did not run on repetition and cliches alone make this series an impressive piece of Korean drama and a journey worth taking.