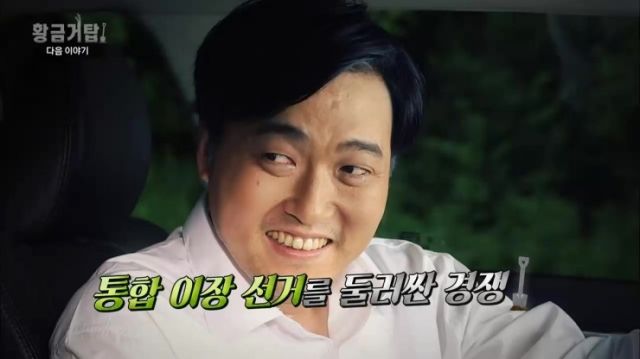 The preview from the last episode promised a lot more focus on some of the more one-off gimmicky characters here. I imagine this was at least partially done to give the main cast some time to rest, since the more central characters don't make much of an appearance. Unfortunately all of this mainly works to underscore an essential strength of the drama that's missing here- there's just not that much farming.

There are some outrageous antics to be sure, with the usual emphasis on parody, but without the main social thread this episode of "Golden Tower" just isn't particularly engaging. The characters aren't acting as members of a greater community, having to resolve problems together when the worst comes down. They're just individuals trying to act in their own best interest. The result is a comedy where everyone has to make do without their best props. The talent is still there, there's just not much of a point. 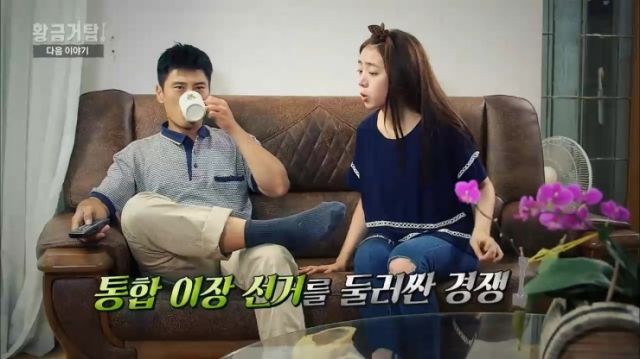 The closest we get to a running theme is the ominous opening, but the resolution of this particular narrative question simply isn't a particularly exciting one, if only because it's at best a tertiary motivation for what most of the characters are actually doing. The relation any of this has to do with the rural farming lifestyle is also somewhat distant. From a technical perspective this same plot probably could have been managed at a typical apartment building.

The lack of good characterization similarly works to undercut the comedic style here, as more complex emotions are implied to be at play than anything we've seen to date. Mind, I'm not considering this a serious mark against "Golden Tower" as a whole. The drama has worked so well so far largely on the basis of caricature rather than characterization, and it's been able to wring a surprisingly large amount of empathy from those situations. 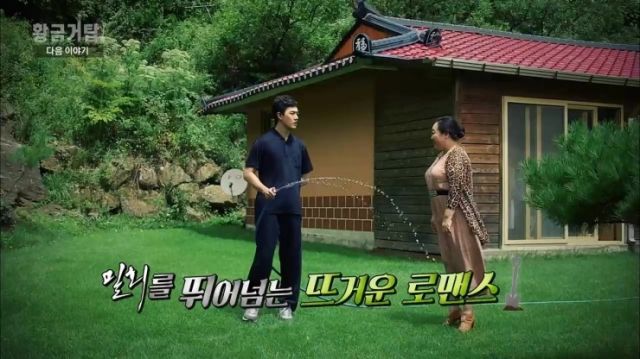 But in the context of this episode, all of this mainly serves to establish that this particular episode is much more miss than hit when it comes to what's made "Golden Tower" such fun to watch so far. There just isn't any level of serious urgency. The pace is too relaxed, and the question of how the characters are going to resolve the problem is never given serious enough focus to really be that engaging. This was a disappointing episode. Fortunately, the very episodic nature of "Golden Tower" is such that there's no guarantee this slump will continue. That's something, anyway.