[HanCinema's Drama Review] "Heard It Through the Grapevine" Episode 13 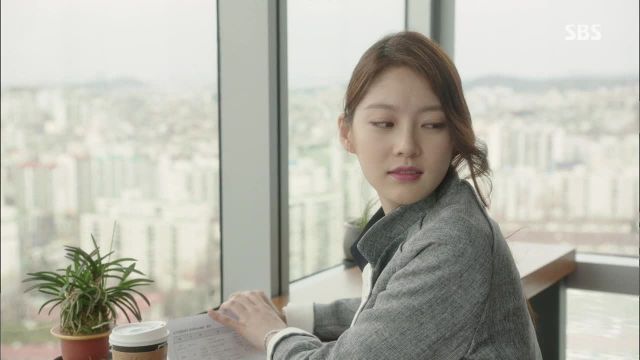 This episode further explored Jung-ho and Yeon-hee's plan to separate Beom from her family. Her family is feeling the social pressure, especially Beom's sister Noo-ri. Relationships in the upper crust of society are complicated and neither Noo-ri nor her parents and uncle are ready to tackle them.

The most obvious change in the family is that Noo-ri is pushing herself to equal Beom. There is now a palpable strain between the sisters and Noo-ri both loves and hates the opportunity that her rich in-laws have provided. Noo-ri wants to use the gifts to make something of herself - not just be the recipient of pity. The changes in Beom and her family are complex. I wish we'd seen these changes sooner. 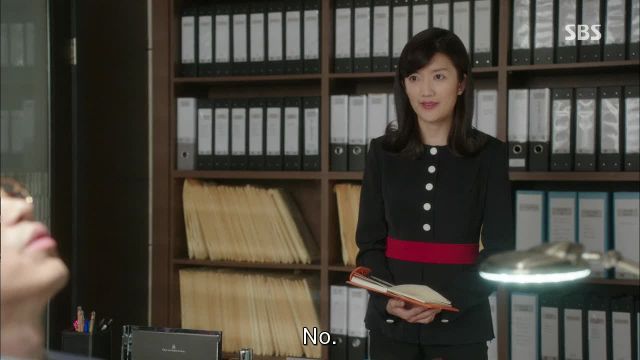 I also wish we could see more into the minds of Beom and In-sang. The changes in Beom are obvious, but the thoughts that fuel the changes are less so. Yes, she wants to please the in-laws and yes, she has trouble accepting change, but I want to see more of how her separation from her family affects her. I want to see how In-sang feels about how cold she's been to her family. He goes to see them more than she does. How does she feel about that? Like the first part of the drama, we still know more about Yeon-hee and Jung-ho than we do about Beom and In-sang. How does their relationship function? How is the strain of studying and of the social pressures affect their relationship?

We know that Yeon-hee loves Beom now that Beom is basically a clone of her. At the same time, the house staff begins to dislike here when they once favored her. It's an interesting shift in dynamics.

To be honest, there is one part of the show that I'm not quite following. I understand that Secretary Min is trying to nail Jung-ho's company for harming her brother in some way, but the actress is so bland that I can never tell what the character is thinking or intending. There is so much subterfuge that it's all hard to follow. Perhaps clarity will follow in the next few episodes. "Heard It Through the Grapevine" is a bit on the slow side when it comes to any sort of development.

"[HanCinema's Drama Review] "Heard It Through the Grapevine" Episode 13"
by HanCinema is licensed under a Creative Commons Attribution-Share Alike 3.0 Unported License.