[HanCinema's Drama Review] "Heard It Through the Grapevine" Episode 8 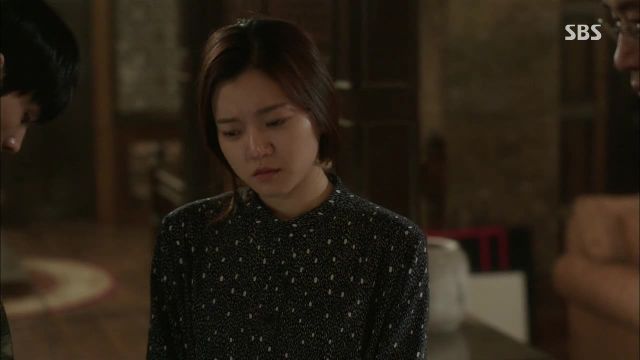 "Heard It Through the Grapevine" is an insulated drama. It has only expanded upon a few characters in eight episodes and it needs more than that. The focus on Jung-ho and Yeon-hee has provided humor, but is also becoming a little circular.

At first the satire was potent and relevant to the strict social circumstances portrayed in Korean drama. Now it is overwhelming in that it seems to be the only goal of "Heard It Through the Grapevine". Even though there is potential in Beom's family and in Beom herself, the characters remain undeveloped. Yes, the show makes Beom incredibly intelligent, but that only serves to fuel the idiocy of Jung-ho and Yeon-hee. Go Ah-sung and Lee Joon are fine young actors, but they are sadly underutilized. The two are charming as the young couple who are fighting to please In-sang's parents while, at the same time, fighting to maintain power over their lives and raising their newborn son. There is so much good source material here to work with, and it's being neglected. Young parenthood has barely been delved into. It just serves as a catalyst for the temper tantrums of In-sang's parents. 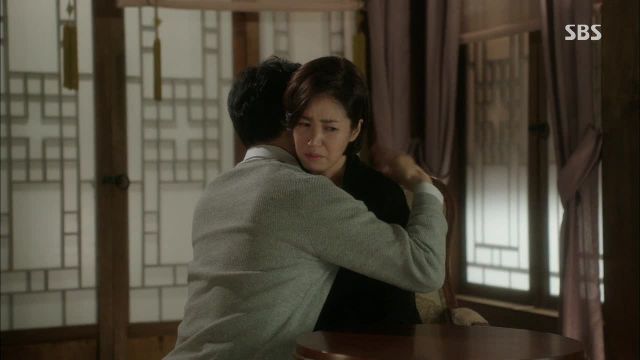 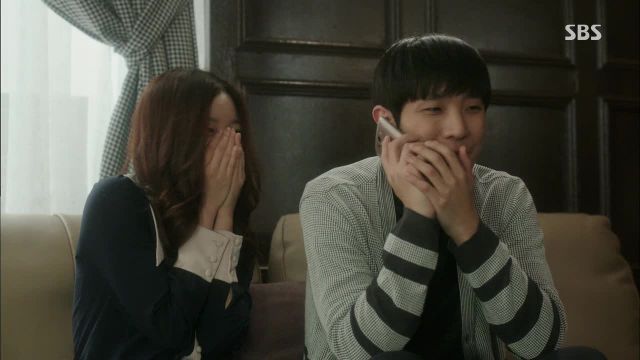 Jung-ho and Yeon-hee are amusing in their hypocrisy and the lack of variation in the plot doesn't detract from their immature antics. This episode in particular focused on the hypocrisy that they live in - they behave exactly as they order their progeny not to and forgive their own behavior when made aware of it. The audience is constantly made aware of their hypocrisy by watching their actions, but also by the hired help that act as the Greek chorus. The constant narration and commentary is both amusing and wearisome. I suppose it's just too much of a good thing as is the habit of the writer.

I'm hoping that at some point the story turns to the amelioration of the hopelessly selfish Jung-ho and Yeon-hee. After eight episodes of watching them act like spoiled children, they need to start evolving - as do the other characters. 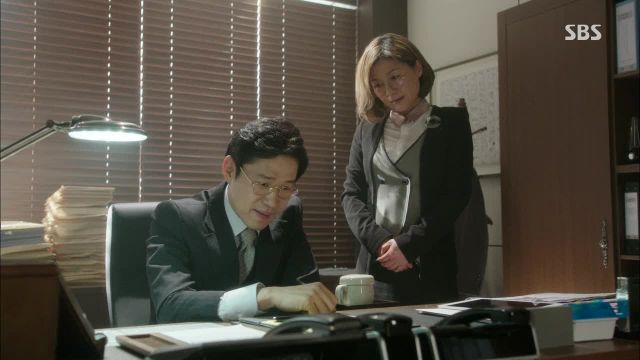 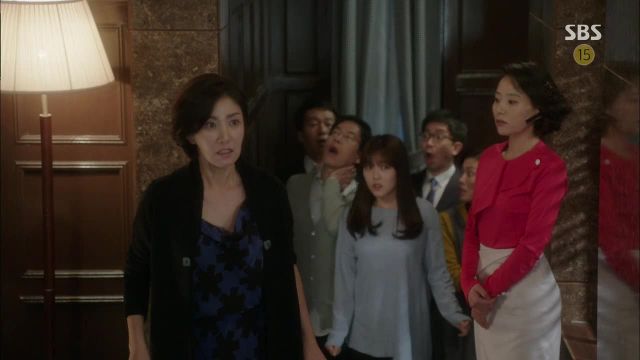 "[HanCinema's Drama Review] "Heard It Through the Grapevine" Episode 8"
by HanCinema is licensed under a Creative Commons Attribution-Share Alike 3.0 Unported License.