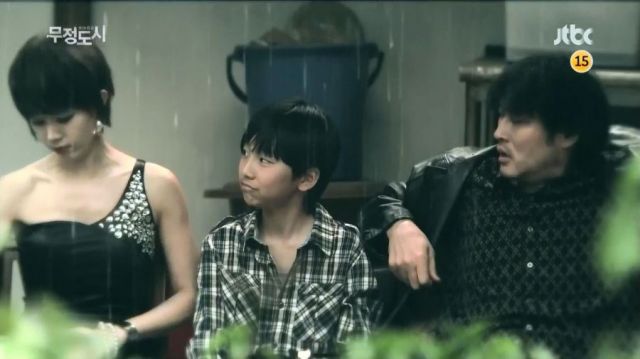 Korean drama titles are often on the silly side and depending on genre, might not even hold any meaning. For those who like the title of 'Heartless City', you will be pleased to know it is a very accurate one. This is not a happy series. But it is also not melodramatic in the usual over the top way. 'Heartless City' is a dark, noir-like suspense series about less than lovable characters. There really is no happy way to portray the underworld, drug trafficking and crime. But the series goes all out in its characterization, attempting to show how such a life affects people and how dirty and indeed heartless the world really is. And it does this quite well.

Jeong Si-hyeon, otherwise known as Doctor's Son (Jung Kyung-ho), is a drug trafficking gangster who tries to take over his boss's territory. When a detective he had a personal connection to dies during a police operation, her fiancé, Ji Hyeong-min (Lee Jae-yoon) vows to catch Si-hyeon, thinking he is the killer. Meanwhile, the dead detective's sister from the orphanage they grew up in, Yoon Soo-min (Nam Gyu-ri) decides to become a cop and infiltrate the organization as an undercover agent for Hyeong-min. With different players from the side of the gangsters and police alike making their moves, all having their own hidden agenda and goals, a race against time begins for the main characters to survive and reach the top of the drug ring food chain. 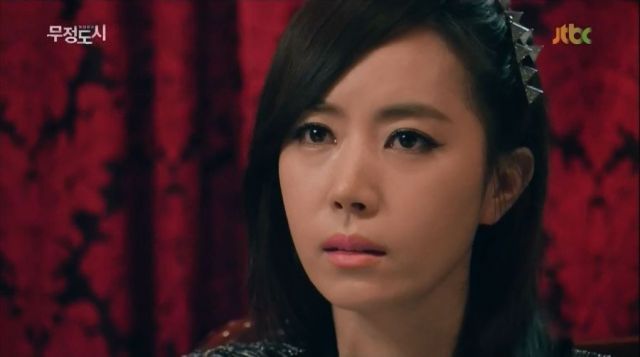 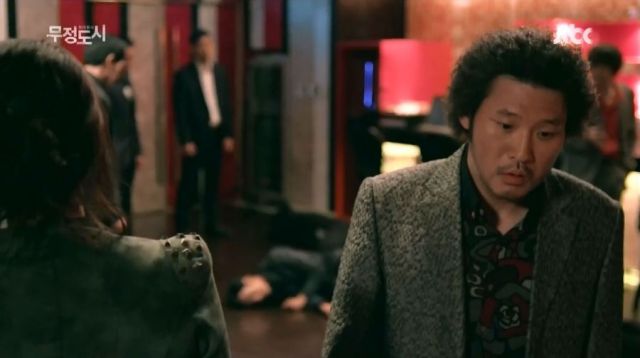 The plot development of 'Heartless City' is as mixed beans as it gets. The side that focuses on the characters directly involved with the power games and underworld is great. There is plenty of backstabbing, intrigue and suspense, there is some really nice character development and the series accomplishes something Korean drama rarely tries and often fails at; truly grey characters with complex relationships and layered characterization and interactions. Two characters especially steal the show with their complexity and their actors doing a smashing job helps the at times shaky writing a lot, elevating them into truly the single biggest reason to enjoy this series. None of the people involved are saints, even the stock innocent female lead, but they are also not caricature baddies.

Speaking of the female lead, the romantic angle dramas cannot seem to live without is the biggest weakness of the series, aside the confused meandering in terms of plot it goes through in the middle. Soo-min's character takes a long time to settle into a semi-coherent one. They have her change love interests, reasons for doing what she does, behavior and the original wish she has for vengeance is also portrayed very poorly. She is one character where the writer's confusion of what they wanted to do shows. And this confusion does spread into the rest of the series for a part of it and in certain areas, leaving a few plot holes and gaps the viewer simply has to learn to get past and ignore in favor of the good. 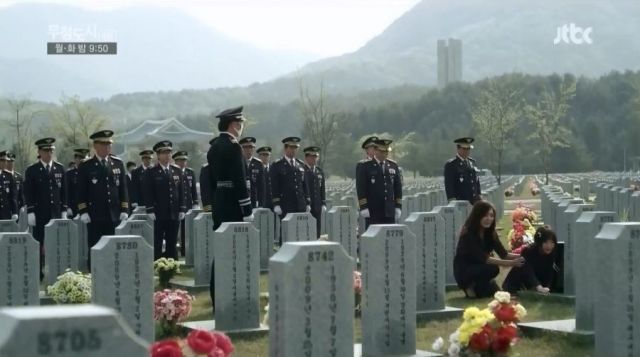 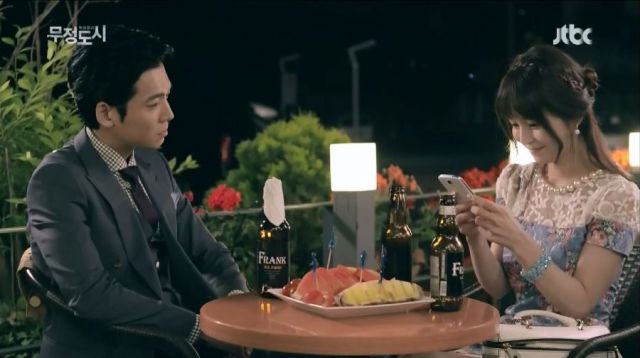 The acting and the way the characters are written and portrayed is a definite plus in the series. The overacting usually found in Korean melodrama is not what they go for, at least with most characters, and given that it is usually distracting and soapy, this is a good thing. The performances by the actors playing the most intriguing characters mentioned are great and this really makes the drama. Much like the visual style of the series is leaning towards the cinematic (it is jTBC after all), The Way It Is written and acted out goes for something more in keeping with its dark noir-inspired tone.

'Heartless City' is not a work that shows its best parts at any given point of it. It goes through a lot of confusion, some very tedious segments and uneven writing and characterization. But when it does shine and by the end of it all, it does come together to a really satisfying overall experience. It is not a brilliant or flawless work and it takes some patience and investment to get through parts of it, but it offers something different and good. In an industry where both 'different' and 'good' are very hard to achieve, let alone at the same time, this is a big enough reason to give it a go.