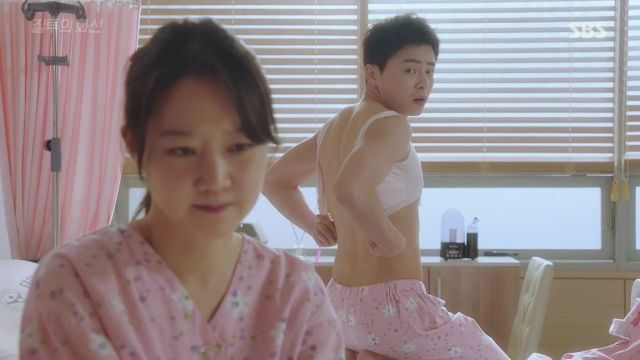 Each episode of "Incarnation of Jealousy" has a gimmick and something to give it weight. This episode's weighted subject matter sends the genre into black comedy and gives Hwa-sin a great amount of screen time to work out his personal issues.

Whereas last episode made use of fart jokes as a vehicle to talk about the hefty effect of cancer on one's life, to provide a lot of humor, and to have Na-ri bond with Jeong-woo, this episode's funny schtick centered around brassieres. Breast cancer patients receive special bras for healing, but Hwa-sin doesn't get one and spends much of the episode either batting his lashes at Na-ri to manipulate her into buying him one, or having a fit over not having one. It makes for fantastic physical comedy and also for a good discussion on gender identity. It opened up pathways plotwise for Na-ri to get closer to Jeong-woo, for her to become jealous over Hwa-sin's relationships with other women, and for Hwa-sin to become desperate enough over his feelings for Na-ri for him to actually act on them. This show doesn't waste a plot tool, that is for sure. 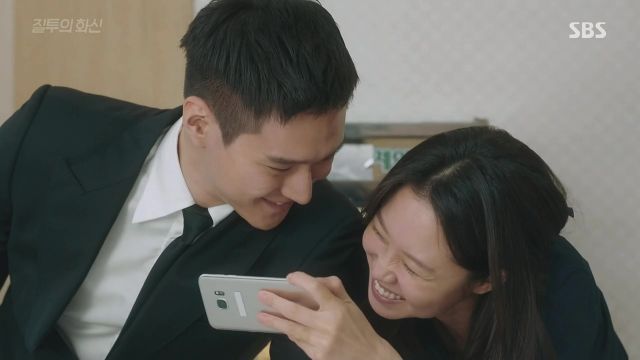 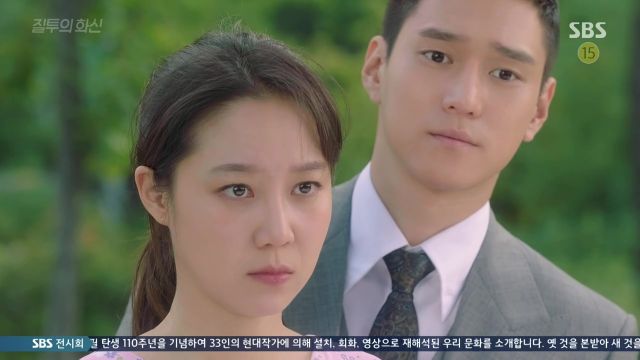 Jeong-woo continues to be such a great second lead. With Na-ri he is kind; with his secretary he is a sassy gent. The contrast in his personality is so interesting, but I hope he shows that second part of himself to Na-ri soon. It's that edge that makes him so interesting. He also brings out a second side to Na-ri, the fact that she is embarrassed by how much she has cast aside her pride, which is a side we haven't seen of her before, especially not with Hwa-sin.

As for Reporters Kye and Bang, they are starting to show more of themselves as they become involved again in their daughter's life. The death of Hwa-sin's brother brings them all together, unites them with Hwa-sin, his mother, and all the people who are angry with all three of them. This forced family reunion will surely cause some change and I'm looking forward to it.

The funeral is where the true black comedy comes into play: even during death, there is laughter and dramatic declarations. It doesn't make light of the death, but does it a strange reverence with the severity of the emotions driving the laughter. 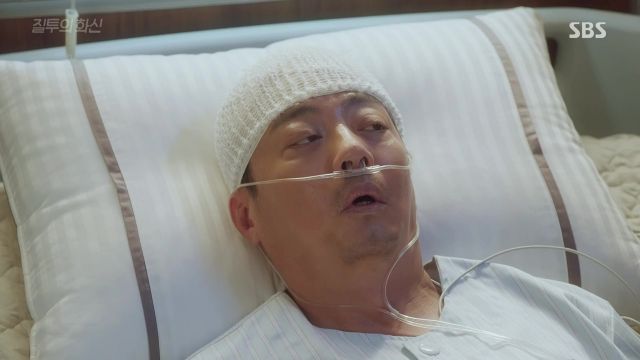 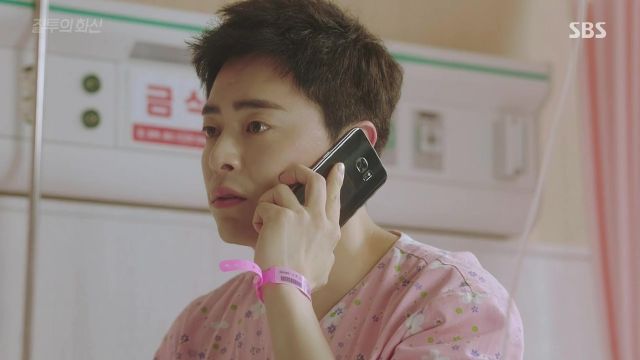 Onto episode 7 and hopefully some more wonderful humor and tackling of relevant social issues.


Written by: Lisa Espinosa AKA Raine from 'Raine's Dichotomy'