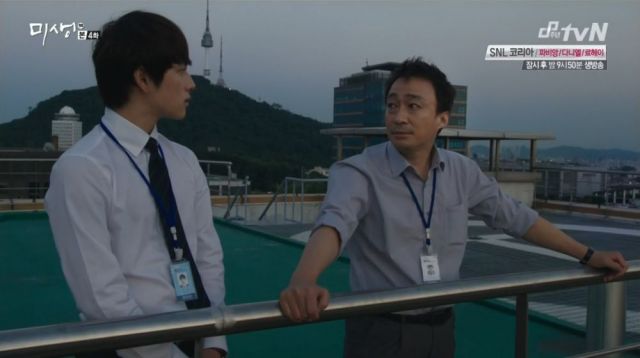 Like any other entertainment industry, the Korean drama one is changing with the times. For most, this change feels quite slow and it is to be expected. Big changes happen in time. But there are always works and decisions that spark those changes or at least offer an alternative which others can choose to follow. "Incomplete Life" a.k.a 'Mi saeng' is such a work. Far removed from the usual structure and tropes, this series turns an important page for this entertainment.

Jang Geu-rae (Im Im Si-wan) has managed to land a job as an intern at a trading company. He works at a sales team under Oh Sang-sik (Lee Sung-min), a man who is originally less than thrilled to have an untrained newbie in his team. Geu-rae's inexperience and lack of educational qualifications soon remind him of how hard working life is. Through his time with the company, the series follows his progress and the lives of his fellow workers and main characters as they struggle to survive and succeed in a demanding workplace. 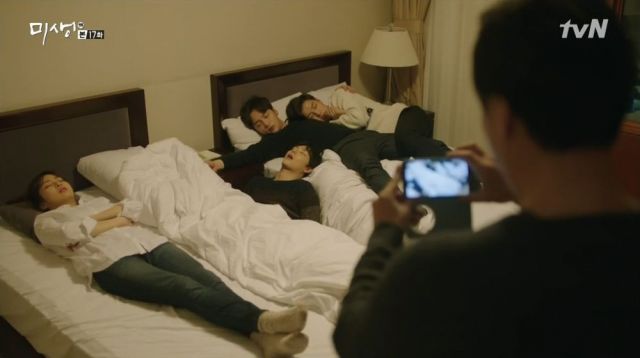 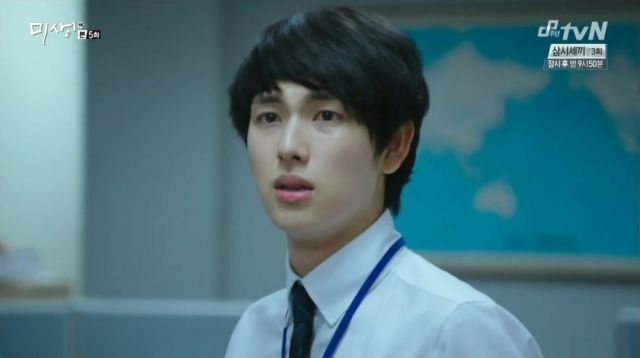 One would think this is an incredibly boring series. They would also be wrong. Yes, this drama lacks the tropes that come with most shows. No overly dramatic conflicts, no twists, no gimmicks. There is also no romance here, despite it being a Korean drama staple. How is it not boring then? Well that is simple. This is a well-written show with a good feel for what really moves and engages people beyond the mere satisfaction of raw emotional needs. It handles subjects people can relate to, rather than just fantasize over. And it does so through looking at people, rather than using them.

Where most shows use characters to progress a plot, "Incomplete Life" explores them. Our needs, wants, our failures and successes, our insecurities and courage. This is a show with a diverse cast of characters each facing problems all of us have or will at some point face as we try to make a living. The camaraderie, the life lessons, the emotions this series evokes are above and beyond what the aforementioned tropes can achieve. At the end of the day, this is possible because it is a very well made drama.

The writing is great, directing inspired, bold and not afraid to try different things, the pacing is for the most part great and there is really very little to criticize. The cast is a real gem, including both rookies and veterans, all breathing life into the characters as if they were born to play them. From the important bits to small details, this series is just one brilliant piece of Korean television. 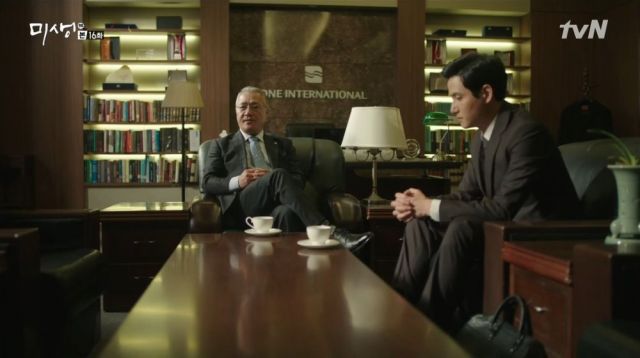 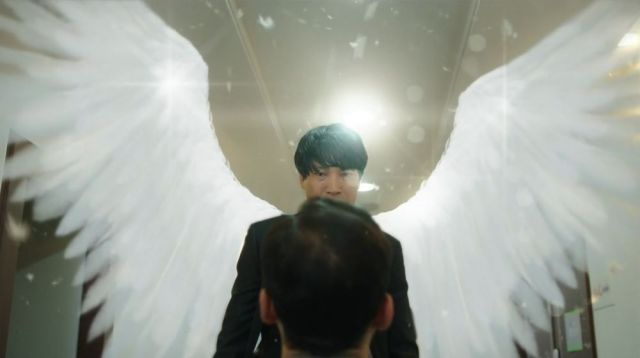 The few flaws of "Incomplete Life" exist mostly due to its success and uncertain future. While the series does return to a more plot focused approach toward the end, this would not be a problem if some of the characters were not cast aside for the last episode, so that the plot could wrap up. Some developments and changes in character behavior also felt a bit sudden, but did not sully the overall quality. The series manages to close the story it opened, while leaving enough room for a second season.

If there is such a thing as a drama masterpiece, "Incomplete Life" would be very close to it. It is an example to follow, proving that it ultimately comes down to respecting your audience and offering them something for their mind and soul, not only their brain chemistry. Its great ratings and success also prove audiences want and appreciate that. Standing tall as a drama milestone, this series is a glimpse into what this industry can achieve when it really tries.