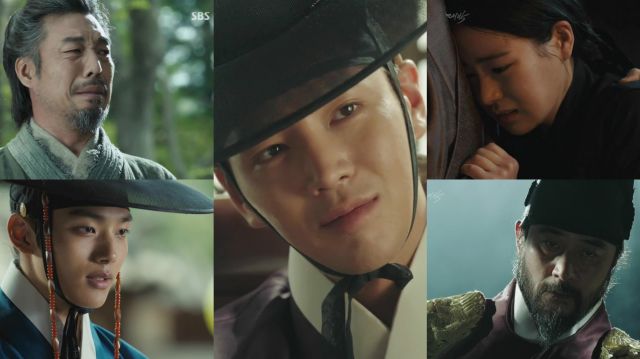 This episode of "The Royal Gambler" brought it up to 8.9% and into second place. There was some romance, a smidge of character growth, and plenty of revenge. Despite all fo that, I was extremely disinterested in the episode. It was very explanation oriented and lacked the action that defined earlier episodes. I never thought I'd say that.

What was solid about this episode was the direction. Dae-gil's training and his growth were stunningly filmed. The director fully utilized the beautiful scenery to enhance how far Dae-gil had come in a year's time. With that said, however, I wish we had seen more of how Dae-gil and his teacher interacted, how they grew close, how the teacher became a surrogate father for the young orphan who'd lost everything. Instead we only see the aftermath, Dae-gil grown strong and sad to leave the teacher who loves him equally well. It's beautiful, but ill-founded. 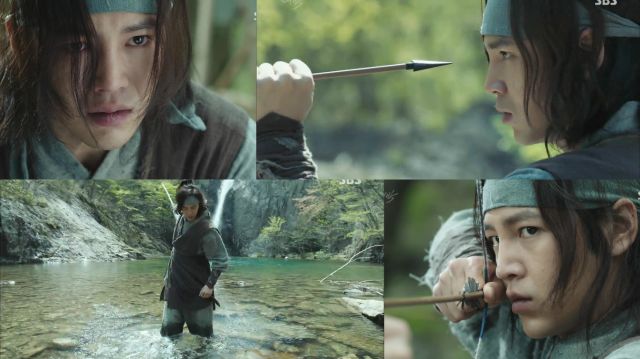 That holds true for the love that both Dae-gil and Yeoning feel for Dam-seo. The romance has been poorly established. Dam-seo's affections for Dae-gil are a little more strongly grounded, but I'd like to have a bit more to go on. Yeo Jin-goo is quite the dashing man in love while I'm still wishing for Lim Ji-yeon to have more expression on her face. she improved a bit when she met the king and discovered the truth behind her father's murder, but the efforts behind her emotions are obvious.

I do think the show actually heard my yapping because In-jwa finally showed fallibility! Hooray! He was furious when Dam-seo left him and released his anger violently against his enemies afterwards. I do believe he'd be violent in any case, but the shouting grew from his sadness and frustration in losing Dam-seo. It made him a more relatable villain. 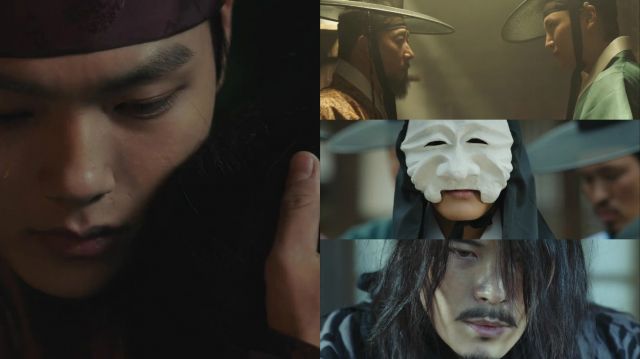 As for character development, the past two episodes have focused on Yeoning and how he is navigating palace politics, his feelings for Dam-seo, his desire to instigate change for good, and his frustrations at how palace politics have trapped him. Dae-gil, on the other hand, hasn't received very much screen time or attentions, which for a week is fine, but it should not continue this way. All we saw of him was his training and newfound confidence.

Now if only the show would pick up the pace just a tad.

What did you think of this week's episode HanCinema readers?