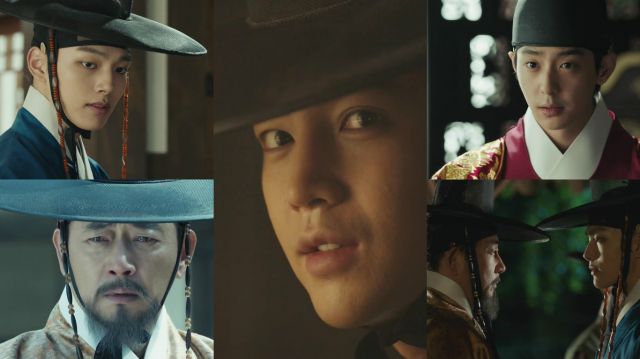 It is in this episode, which came in second at 8.9%, that we really see the seeds of history taking root in our characters. Prince Yeoning, who later becomes one of the most favorably looked upon kings in history, begins his epic, lifelong battle against unfair taxation and the mistreatment of the lower class. Dae-gil, the son of Sukbin's who died according to historical documentation, walks towards a common goal with Prince Yeoning although they're coming from opposite sides of life. They are juxtaposed in this episode and begin a partnership that is fun, although changes are that it will be severed later.

Yeoning battled the unfair distribution of wealth his entire life, so this episode is only the tip of the iceburg. It makes me wonder how far "Jackpot" will span in his life. Will we see the death of his brother, Crown Prince Yoon? Will the show end before his very controversial son is born? Will we see Sukbin's death? She is already ill, but perhaps it will push the focus onto how much Yeoning was said to have loved her. The show portrays the mother and son as an affectionate pair, but their love could be kindled into a brighter flame. 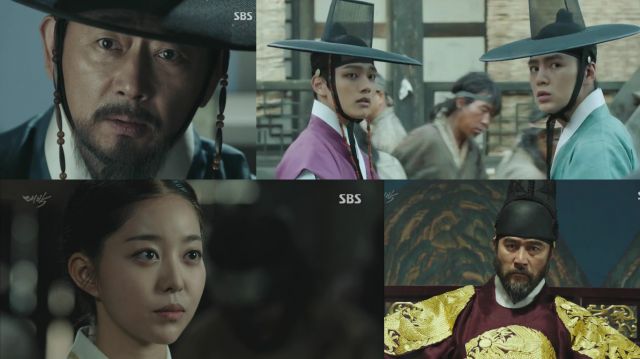 As I mentioned earlier, Dae-gil and Yeoning, brothers who do not yet know they are brothers, have known different lives and who are polar opposites in personality. Dae-gil likes to act first and think later. Yeoning's favorite wor seems to be "plan". Both display the passion and vigor of youthful conviction as well as the blindness that accompanies it. Yeoning believes that addressing all the wrongs he sees in the political system will result in change. Dae-gil believes that taking down one man will change the world. They both have a lot to learn, and I hope they continue to do it side by side. The show has never been stronger than when they are fussing at each other, cooking up small moments of comedic respite, and working towards a common goal. Jang Keun-suk and Yeo Jin-goo have an easy on-screen report, they play the most likable characters, and I'm glad we get them together.

After eleven episodes, I do feel myself warming up to the drama itself. The plot is still very clunky. Plot points like suspiciously convenient ledgers of illegal activity crop up as well as more evidence of Lee In-jwa's very unlikely thirty-year master plan. This episode also saw the introduction of In-jwa's deep-seated pain and the root of all that makes him evil, or whatever. Flashbacks from his childhood show us that his murderous methods of achievement are meant to pave the way towards a "new world". However, the character isn't likable enough for the flashback to soften the viewer to his reasoning or his person. 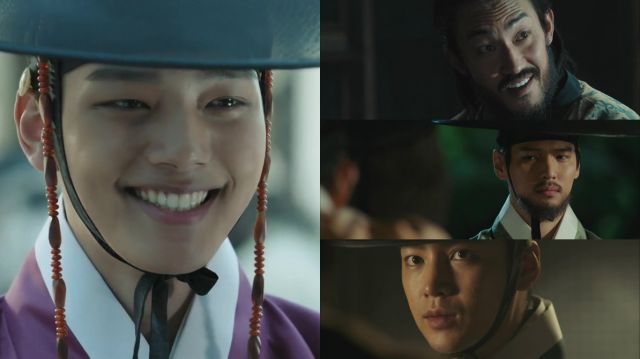 The reappearance of Seol Im was also very clumsily prefaced and enacted, but I love the character so I'm happy she's back. When will Dam-seo return, I wonder. In any case, we now have a "Jackpot" whose innards truly mirror the workings of history and that makes it stronger. Let's see what next episode brings.Written by: Raine from 'Raine's Dichotomy'