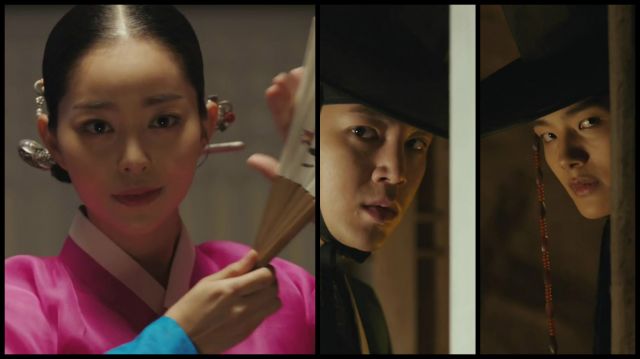 "The Royal Gambler" continues to hold steady in second place as its rating rises to 9.2%. Seol Im returns to add another wheel to the love quadrangle, but her character is rich and and example of a strong woman. Our brothers grow closer in a way that makes me think we're in for heartache in the future - it's too good to be true.

Both brothers are rough and tough on the outside, but inwardly respect each other and their mutual goals. I prefer to see this than the two fighting over a woman. Speaking of women, Dam-seo peaked her head in for a couple brief appearances to remind us we have not seen the last of her in this drama. I was disappointed. I don't care much for her character or the actress. I find Seol-im much more compelling. She's opinionated, goal-driven, whip smart, and can hold her own in a man's world where she has nothing but her wits to live by. 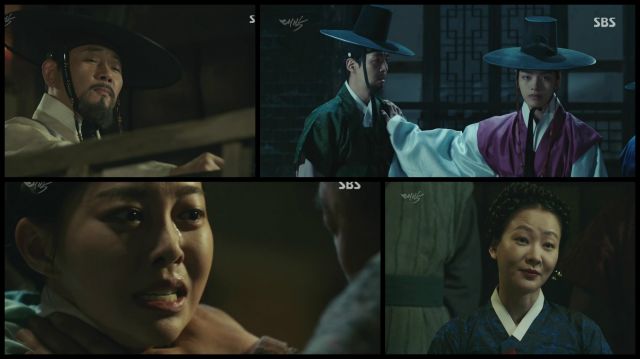 As for Yeoning and the palace politics, he has landed himself into trouble with his sympathy for the suffering of his people and his willingness to bow for forgiveness. He has alienated those in power who love power. Thus begins his long climb to the throne on which he fights for a lifetime. I'm curious to see what Dae-gil's role will be in all of this. Historically, the first born son of Sukbin died in infancy so this is completely up to the writers.

Another aspect of the drama that has grown over the course of its airing is the humor. The writer plays on the pride of the brothers quite a bit, especially using nuances of the Korean language. A few times the humor was defeated by overbearingly long scenes, which is actually a problem throughout "The Royal Gambler". A scene that should've taken five minutes spans over twenty. This episode could've easily been forty minutes and still told us the same story, but with more impact. 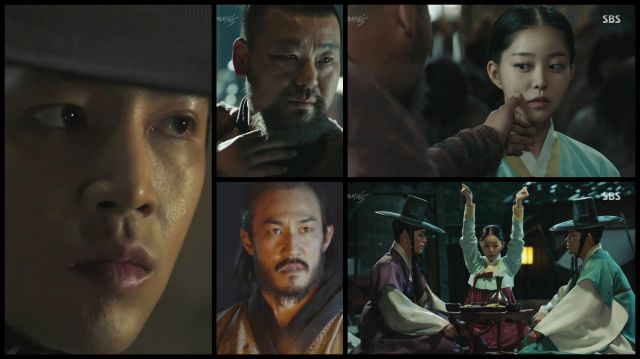 In-jwa is still the mastermind of masterminds. The few weaknesses we have seen are not enough to make this practically omniscient man human and believable. His plans for changing the monarchy have spanned his entire adult life and gone the way he's planned with few deviations. That is nearly impossible. I want to see him truly fight against the brothers as they battle to outwit each other. Instead, In-jwa smirks as everything goes to plan. Boring.

In any case, the show is definitely better than it was. What do you think HanCinema readers? How are you liking the changes in "The Royal Gambler"?