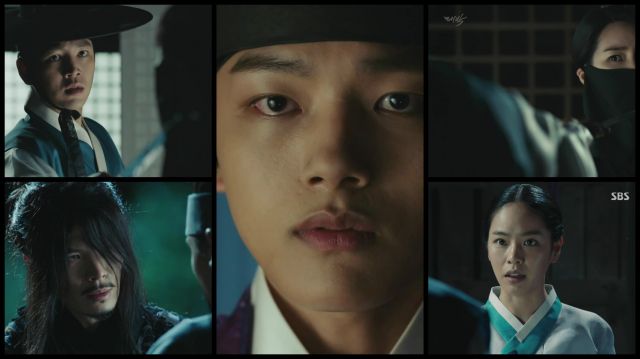 "Jackpot" came in at 8.7% for episode 13, maintaining it's percentage rating. The show, however, has improved from the hyperactive activity that defined its first few weeks. Now the plot steadily moves forward. It does this by adding characters and their personal intrigues and motivations, and letting the main cast react to them. This is all fine and well, but it does make the drama lose tension.

Perhaps the biggest plot points at play now are the fact that the two brothers are now teammates, and that there are three women on Dae-gil's love radar. The brothers make a fine pair, each helping the other with his strengths to achieve a common goal. What King Sukjong and Lee In-jwa keep reminding Yeoning of is that they may soon be enemies, which is a favorite sageuk plot point. I'd prefer to see them try to work together despite the odds, but it is more likely that they will turn against each other. There are still twelve episodes left in which to fabricate conflict and utilize historical conflict. That is a lot of screen time. Then we have Seol-im, Gol Sa's daughter, and the return of Dam-seo. Of the three women, Dam-seo is the weakest. She has been dropped out of the plot until the show was ready to use her again. I'd have preferred to feel an undercurrent of her presence and/or intent. Gol Sa's daughter just seems like the shows attempt to throw another pretty face at Dae-gil. Seol-in is the strongest in terms of her story, her development, and her feelings for Dae-gil. Her growth and change has been steady, however manipulated she's been by power, shaman predictions, and purposeful plot twisting. 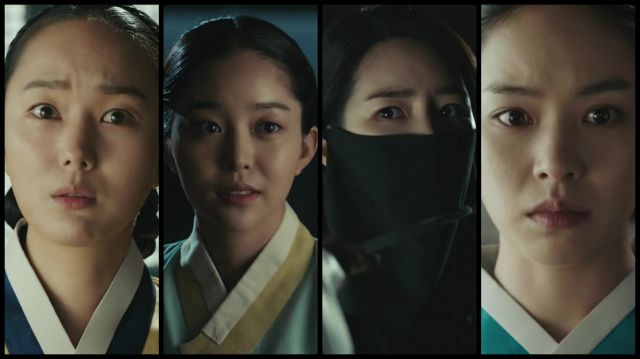 Rather than romance, I'm more interested in the brothers and how they will tackle the problems that Joseon faces: divided and corrupted political factions, rampant poverty, monopolies on markets, and crooked taxes. Both are young, well-trained, intelligent, and form a ready partnership. What they lack is the experience of the Noron and Soron politicians, of the wily In-jwa, and the defensive beast of a king, Sukjong. In-jwa's character is still flawed in its writing. his faults only come every once and a while throughout the drama and they never leave a permanent of lasting impression on his character or on his doings. He doesn't suffer the ripple of consequence that Yeoning and Dae-gil do. King Sukjong and Sukbin don't get enough screen time to be truly significant. Instead they come only to forecast moments of change. It's sad because Choi Min-soo is such a magnetic actor. He should be better utilized.

Although this drama has improved, it has fallen into a stasis that I hope to see it shake. While the plot trudges steadily forward, it does nothing more than that. It needs better buildups to tension and moments of tension that don't rely on tricks or spectacles. The pacing of plot and character development needs to be more finely tuned for that to happen. 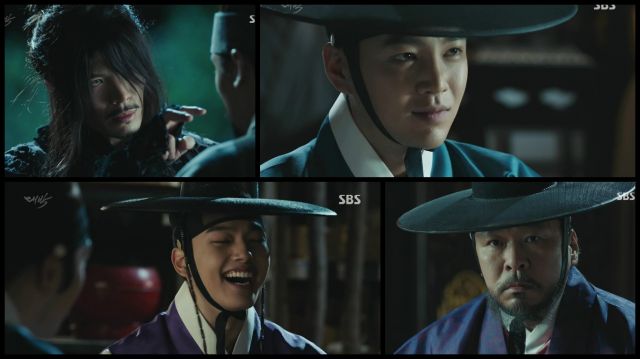