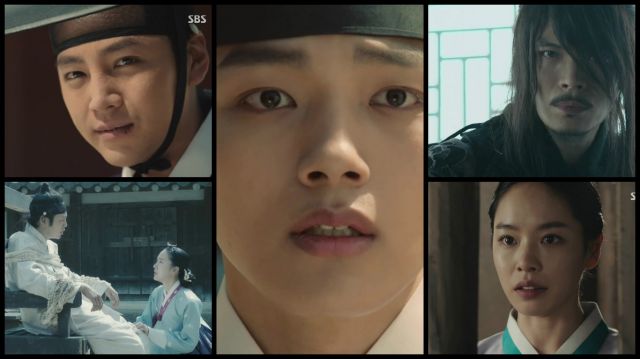 Ratings go down for "Jackpot" as my opinion of it goes up. Isn't it funny how such things work? The brothers triumphed together last episode and this episode brought the expected troubles and downfall. Dae-gil, despite his luck, continues to be trampled upon by the driven In-jwa. Yeoning, despite his good intentions, is dragged down by those who love him. Also, he discovers that Dae-gil is his brother, which adds a dimension to his character and a stronger dynamic to his relationship with Dae-gil.

Yeoning sticks to his beliefs, much as he did in real life. He became a steadfast king despite all troubles thrust upon him and did real good by his people. It is good to see him stand fast against all the insidious persuasive forces swirling around him. Yeo Jin-goo plays him well and he on screen relationship with Jang Keun-suk is very believable. I'm wanting more from Dae-gil's character. Yeoning currently feels more driven than Dae-gil. He seems like he is going through the motions, much like the returned Dam-seo. Or Sukbin who Yeoning loves dearly. 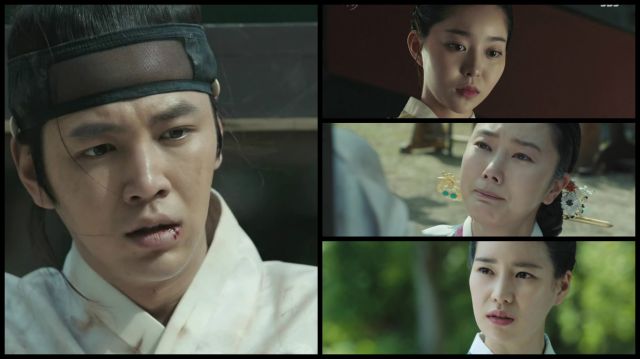 The characters keep talking about fate, and meeting, which fits together with the shaman, the luck, and the belief in higher powers, but it is tedious to have such things constantly narrated when the action and plot make them very obvious. Dam-seo returns with cryptic dialogue and some of that "Fate" mumbo jumbo. She is still as boring as ever. Choi Yeon-hwa, the deceased Gol Sa's daughter, just barrels forward with very little development. Even Seol-im gets no development. She is only the object of kidnapping by the assassin Cutter (Kim Sung-oh). He is obsessed with her and the "romantic" interest is supposed to add tension to the plot. Instead, it seems paltry.

The king and Sukbin did get more involved this episode as I asked in the last review, but it wasn't in the way I'd hoped. I wanted to see grander movement out of the both of them, but I got it from Yeoning. One character out of three, well, it will have to do. But Yeoning managed to carry this episode, which means that Yeo Jin-goo carried it on his young, capable shoulders. He was riveting the entire episode and I found myself waiting for the moments when he appeared because they were so engaging. Let's hope that the other characters get better writing so that the actors have something to work with. 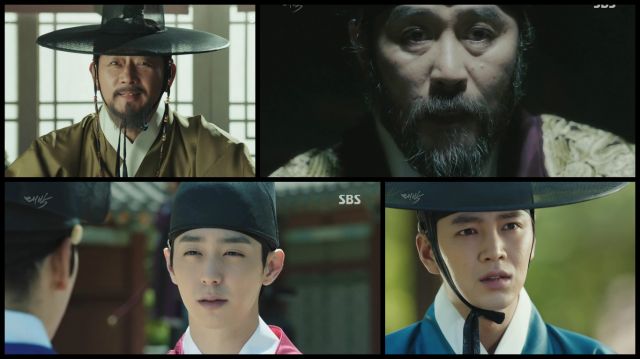