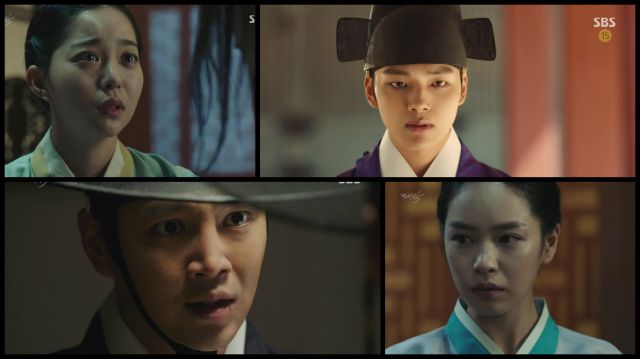 "The Royal Gambler" has reached a stasis in ratings at 8.4%. Despite big reveals and a lot of action, these events lack the impact that is necessary to drawn in viewers. Predictability is a double-edged sword. It can heighten anticipation, but it can also deflate said anticipation if it is used too often. In the case of "The Royal Gambler", the story holds no true angst or surprise.

Both Yeoning and Dae-gil discovered their relationship with each other while In-jwa continues to have everything go his way. It is the fact that In-jwa is such a seemingly "infallible" villain that makes the story lackluster. Everything is in the open because In-jwa said it was so. Cutter could've been such a great villain, but the existence of a handy dandy book allowed the plot to explain him away along with In-jwa's grand plan and get rid of Cutter just when he was getting interesting. Instead, we have another character meant to stir up excitement, but I would've much preferred to delve more deeply into a man who was damaged, full of misplaced love, and played by the talented Kim Sung-oh. It's such a pity. 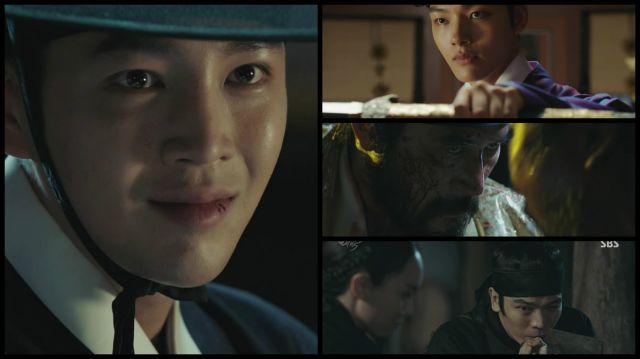 Also, the women of the show seem to be purely reactive rather than solid characters in and of themselves. Seol-im was interesting. Now she's faded into the background as much as Dam-seo. It seems like any character that has persisted through the drama, including the main leads, has faded. The actors who play them stand no chance if the writing's strength flags. King Sukjong has changed personalities several times throughout the drama, never retaining enough of his old personality to make him a strong character. The historical king was such an interesting person and Choi Min-soo deserves more to work with.

I'm feeling unsatisfied with today's episode and I hope tomorrow will help me attain some sort of satisfaction. 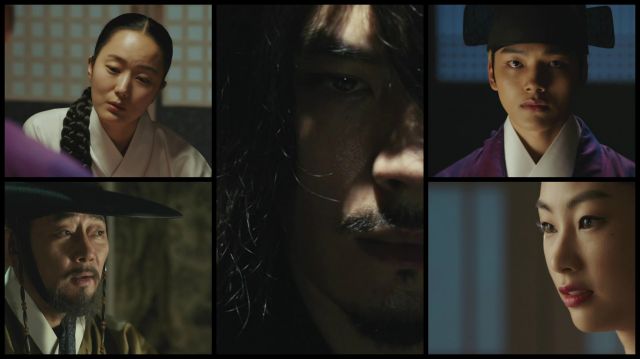