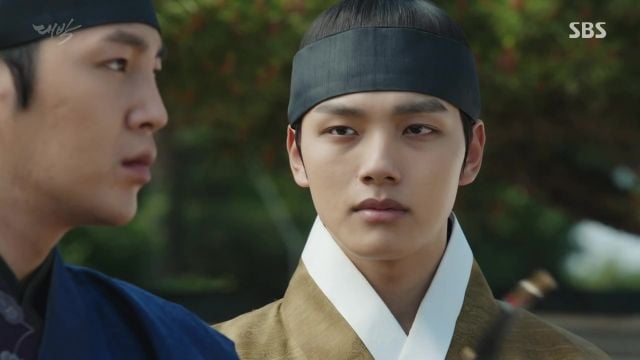 This episode of "The Royal Gambler" attempts to delve into the faction wars between Noron and Soron and works with historical rumors to do so. It's actually a very exciting time. Unfortunately, the plotting seems more like classroom gossip than the immense political tug-of-war than it really is.

King Sukjong has finally passed and the four years of sickly Gyeongjong's reign begins. Because of his poor health, Noron and Soron war for and against the installation of Yeoning as the successor to the throne, weaving in conspiracy theories as the basis of all arguments. In "The Royal Gambler" Yi In-jwa is the mastermind behind everything, as per usual. I'm wondering if the assassination attempt on Yeoning will make it in here. Maybe give Dae-gil a change to prove his newfound devotion towards the prince. In this episode the brothers work out their suspicions of each other. Dae-gil promises to protect Yeoning, and Yeoning is determined to do well as a king. The reasoning is very idealistic and parsed down to the bare minimum, but I am glad their tensions don't last for long. There is enough brother rivalry between King Gyeongjong and Yeoning. If the writing was stronger, I'd like a good amount of juicy tension to be drawn out, but it's not. So I don't. 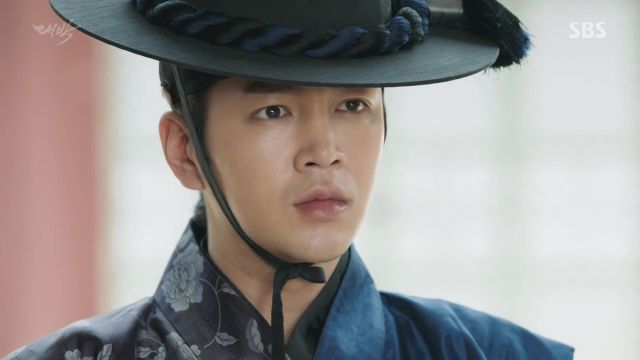 Young King Gyeongjong is an angry sort. His hatred, however, has been well built over the past few episodes and so his explosions seem a natural outgrowth of his temper, the only strong part of his sickly anatomy.

Jang Keun-suk and Yeo Jin-goo continue to be as solid as their characters allow. They aren't given much to work with. This lack of substance is reflected in all characters. The show also likes to write in people whenever it needs new materials. Dae-gil's father has come back as a successful man who is a source of information for Dae-gil. In-jwa has a secret partner who is about to crop up. Whether or not this person has historical basis, the fact is that not one allusion has been made to his existence and so it comes about too suddenly. If this was the only instance of such a situation, it would be different. But "The Royal Gambler" does this nearly every week. 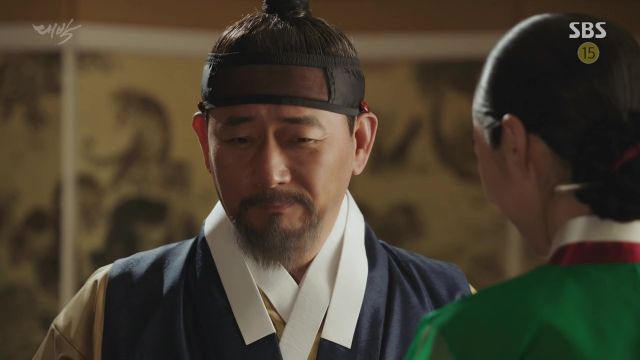 With four episodes left, again I'm left to wonder how far we will delve into Yeoning's history and how they will resolve Dae-gil's position in Yeoning's life.