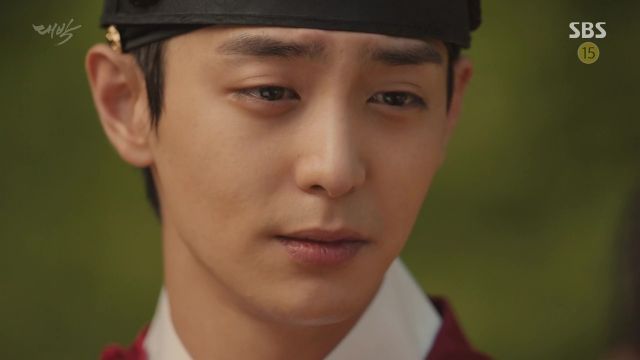 Episode 21 of "Jackpot" was riddled with action, blood, death, and promises for more of the same. Yeoning learns what a path to the throne is built on: sacrifice and tears. Dae-gil watches his brother suffer as he work to foil In-jwa at every carefully planned junction. While history lives on in this rendition of Yeongjo's life, it really isn't very interesting. The pace of the episode saves it from being overly dull.

For the sake of the show it seems as if the timeline of historical events has been crunched into a shorter span of time. New King Gyeongjong is maniacally defensive of his throne, especially with his poor health, and that accounts for much of the screaming and sword waving in the episode. Hyun Woo does serve up some wonderful contemplative moments as Gyeongjong realizes his end is nigh. The same is true for Yeo Jin-goo as Yeoning encounters obstacles to his dreams of making Joseon betters. His allies are killed; his life is under constant threat; and he can barely hold back anguish. It is strange that all of this is hitting him so violently only now, when his entire life has been a political struggle, but Jin-goo does a stand out job as the young prince dipping his toe into water only to discover that it's blood instead. 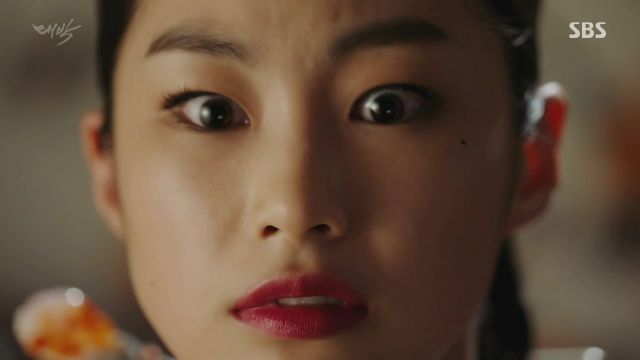 Dae-gil is more a supporting character now than a lead. His skills are so polished that it is hard to believe a man trained in isolation would have such investigative prowess. He connects well with Yeoning, but does little developing himself. It's a waste of newly returned Jang Keun-suk. All the action in "Jackpot" is now geared towards getting Yeoning on the throne and culminating in a battle between the brothers and In-jwa. This doesn't happen until well into Yeongjo's reign, but again, "Jackpot" has crunched the historical timeline. This is fine, but I'd like for plot points to be less linear. We already knows what happens because it's Korea's past. What television can do is reimagine such events to make them newly Intriguing. That isn't happening. 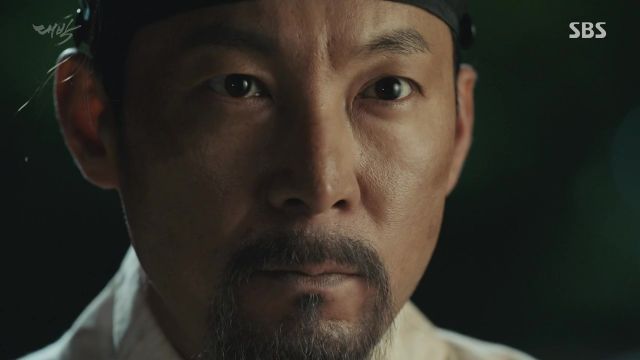