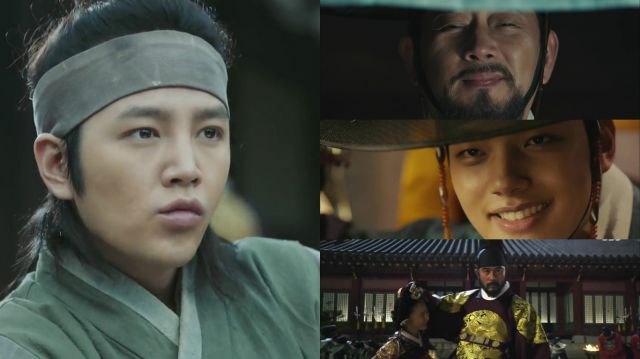 "Jackpot" is still on top of the Monday/Tuesday pack coming in at 11.6%. The appearance of the long awaited Jang Keun-suk can't have hurt the rating, but it was Lee Moon-shik who really stole the show. After the hustle and bustle of the first few episodes, his character settles down and really allows the actor to shine.

Character actors like Lee Moon-shik are often relegated to a similar role from drama to drama and "Jackpot" is no different for Lee. However, there are moments where his character's fatherly pride shines through, or his love for his former wife softens him. It is in those small moments that Lee proves his acting chops. He is more than goofy faces and trouble making. He's an actor possessed of many onscreen skills. He even managed to redeem the rather repugnant Baek Man-geum who came around and learned to be a father no matter the circumstance. It wasn't the writing, but the look of utter devotion on Lee's face that convinced me. 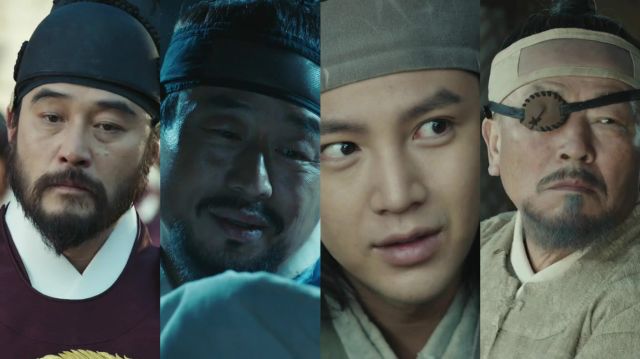 Much of Baek Man-geum's silly demeanor is owed to the direction because other characters are formed similarly, most notably Jang Keun-suk's Dae-gil in his second appearance of the drama. Dae-gil is a rambunctious, silly, younger version of his father. It is the quieter moments with this character, like with Man-geum's, where Jang begins to prove himself after his long hiatus. I'm hoping that this character doesn't remain the caricature it is for long. Jang can do more than that and I want to see it.

One major fault of Kwon Soon-gyoo's writing is that when he latches onto a theme for a show, he doesn't let it rest. In this case, every scene is about gambling no matter who the characters are, gambler or gisaeng. King or peasant. I find this troubling as it severely limits the variety in scenes and doesn't allow for development of characters. 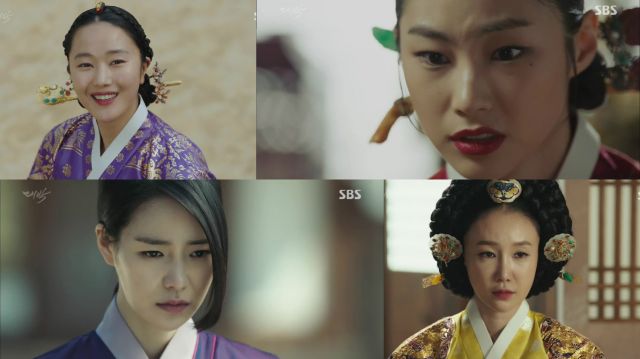 The political mechanizations of Jang Hee-bin were rather silly as well and I wanted more substance. She's such an iconic woman of Korean royal history. We also have In-jwa who seems to be all-knowing and all powerful - a grand Joseon puppeteer. Again, this sort of villain is par for the course with Writer Kwon. I need a flaw with this palace lurker.

What we did get in all of the palace hullabaloo was an introduction to all of the key players in their youth: Dae-gil, Prince Yeoning (Yeo Jin-goo), Dam-seo (Lim Ji-yeon), Prince Yi Yun (Hyun Woo). Save for the magnificent change we got to see in Man-geum, I'm ready to get on with the main leads and put their pasts behind me. Luckily, "Jackpot" seems ready to do the same.