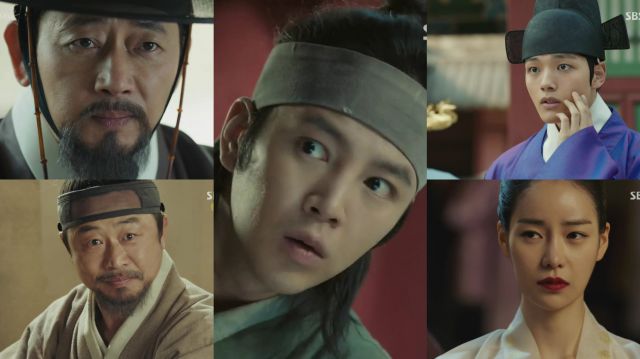 Episode 4 of "The Royal Gambler" saw some marked improvement in structure and intrigue, but the ratings don't reflect that. It dropped below "Neighborhood Lawyer Jo Deul-ho"'s 11.3% to a single-digit 9.5%. Perhaps it's the unexpected slapstick humor that threw viewers off. However what grabbed me was the sense of family scattered throughout the hour.

Dae-gil and his father and adopted grandfather are a rather silly trio. This silliness seems to be the directorial style. It's found in both Man-geum's and Dae-gil's characters and doesn't very well show off what Lee Moon-sik and Jang Keun-suk can do. These slapstick moments step aside for ones with more gravity in them, and we finally take a peek at the Jang Keun-suk we've been waiting years for. I'm glad to see him throw himself so thoroughly into a role even if I don't care for the over-exaggerated nature of the comedy.

One unrelated plot point is an observation I've wanted to make for a while. Jang Keun-suk has always been considered one of the handsomer men in Hallyu for his delicate features and long body. In this drama, he is a healthy weight and lacks the extreme muscle definition of many idols. He is, in other words, possessing and utterly normal body type. I love this. He is still sexy without the six-pack, the bulging muscles, or chiseled chest. He is still confident in skin and I respect him for defying the defined and stereotypical body type that is be prescribed by Hallyu. Especially since he was once revered for his extreme thinness. 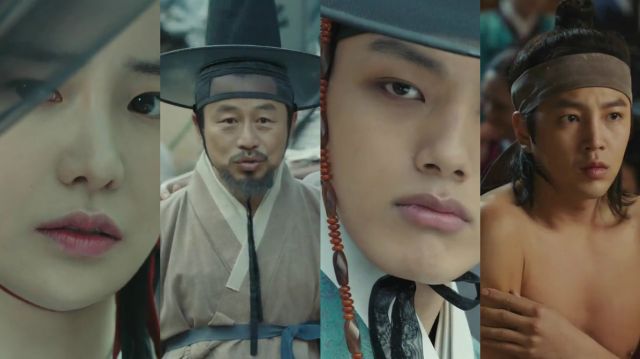 The circular use of gambling is just as hard to believe as it was last episode. I'd like for more heft to the plot. This also goes for the nearly omniscient In-jwa as he plods around the drama plotting revolution and coveting the throne. When he curled his fingers greedily at the throne room I nearly died laughing. I can't believe that made it to airtime. But at the same time, to fight a villain like him who manipulates relationships and politics will be, or could be, a riveting obstacle for Dae-gil and Yeoning.

Speaking of Yeoning, Yeo Jin-goo is every bit as spot on with his emotional delivery as he has been in his past work. I'm a bit skeptical of the drama, but most certainly not about how great his performance is or will be. The kid, now young man, really does have a way in front of the camera. As for Lim Ji-yeon, she is good, but I'm waiting to see more from her. Her beauty was what needed to speak this episode, and speak it did to both our leading gents.

I'm more excited for next week's episodes than I have been for the first four. Dae-gil has a catalyst to force him to change and take charge of his life. Yeoning and proven himself to be much more than the drunken womanizer he pretends to be. Let's see what the next episode brings. Hopefully a rise in ratings at least.

What do you all think of "The Royal Gambler"? Is Jang Keun-suk living up to your expectations of his return? What about Yeo Jin-goo's first adult role? 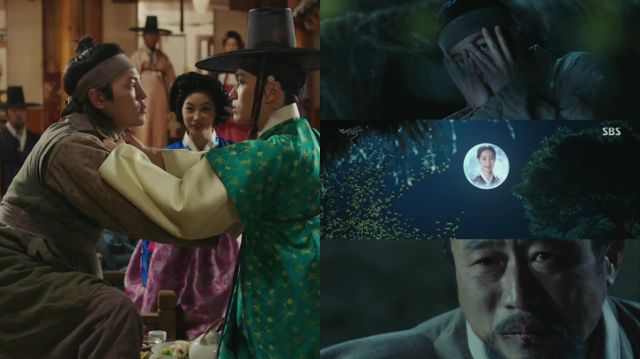