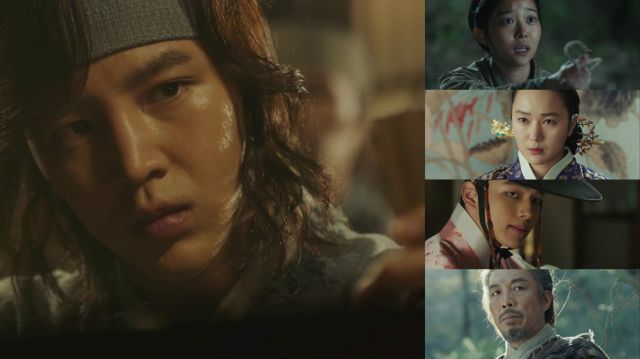 Ratings are dropping steadily for "Jackpot". Today's episode clocked in at 8.4% and I can't blame viewers. Besides the beautiful music and solid cast, this drama doesn't have a lot going for it right now. It's what I feared when I saw Writer Kwon at the helm. If you don't know what I mean, I'll explain it to you.

"Jackpot" is full of potential. It's got Jang Keun-suk and Yeo Jin-goo. It has a beautiful score, lovely costuming, and an interesting enough premise. And then you throw in the real kicker. What is that? Well, that would be the constant compounding of unbelievable happenings like stabbing, beating, flinging, tiger fighting, snake eating, amnesia, and forced enslavement. It would also be crazily overacted scenes, which seem to be more a directorial issue than the actor's issues. Toss in a sprinkle of political antics and you have what "Jackpot" has come to be: a hot mess. 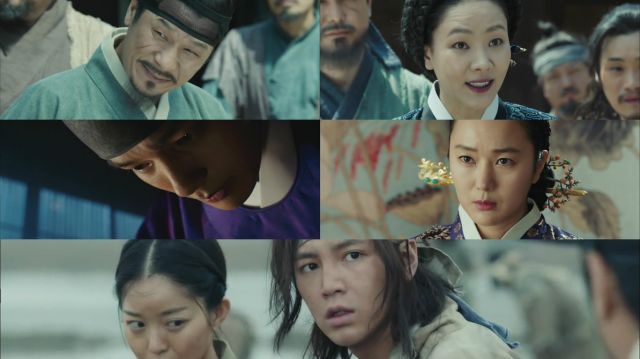 There are a few wonderful moments. Prince Yeoning struggling to find his place in a dangerous world politics where people in power say one thing and mean another. The salt farm does highlight the brutality inflicted upon people and could make a great social statement, especially if it were paralleled to the modern day Korean work place; that may be asking too much. Or the fact that gambling was actually well-used in the ending scene. It played to Dae-gil's strengths and contained the sincerity that previous gambling scenes lacked.

More than the unbelievable test of Dae-gil's luck in the form of physical torture, it is the blatant use of drama tropes and the severe lack of plot integration that troubles his drama: amnesia, plotting politicians, love triangles, downtrodden lead. And then we have Gae Seo-rim who is introduced as a potential love interest. Her character's story is sad and meaningful, but she is obviously stuck in there as a plot perpetuator rather than a veritable character.

At this point, I'm sticking around to see what else this very confused drama can throw at me. 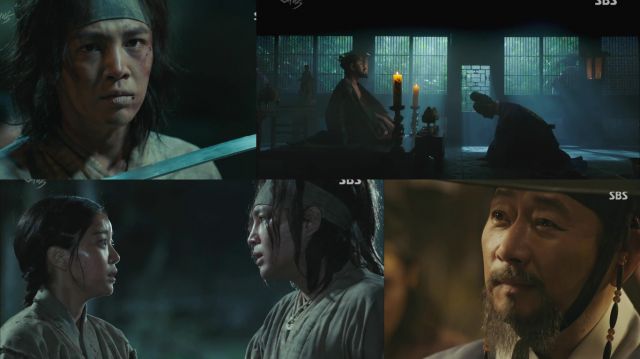