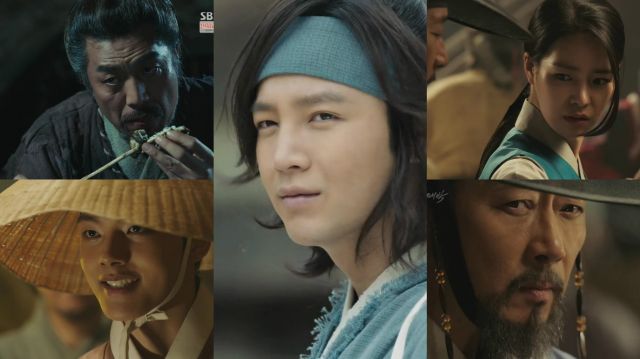 "Jackpot" has calmed in its erratic plot flailings and settled into a steadier pace, which was very welcome. It came it a 9.1%, higher than the last episode, but still behind its Monday competitors. The calmer pacing allowed for the actors to step out of the texture and show their abilities, especially Jang Keun-suk.

What strengthened the episode was the parallels that it made between the two brothers, both keen and driven, but lacking in the skills to overcome their mutual enemy, Lee In-jwa. Yeoning uses his position in the Inspector General's office to try and bring In-jwa down, but is foiled by his impulsivity and lack of social/political backing. Dae-gil is also stymied by his impetuous decisions and his lack of physical prowess. What both brothers lack, In-jwa has in abundance. This set-up is actually quite clever, but I utterly despise how In-jwa seems to be an almost god-like villain. His weaknesses are currently invisible and he is the grand puppeteer behind all that is evil in "Jackpot" land. He is nearly omnipotent, engineering the brothers' future and possessing a knowledge and skill in everything he takes on. I'd like him to be fallible, or have a group of worthy co-conspirators to balance out each others' strengths and weaknesses.

In this episode we see Dae-gil use all of the ridiculous antics of yore as motivation to not only avenge his father's murder, but also to better himself and initiate change in the system that has oppressed him and others, like his fellow, brutalized salt farm slaves and impoverished, powerless citizens. The more exposed character beats allowed for Jang Keun-suk to finally show all of the colors in his acting palette, while Lim Ji-yeon is more limited. She needs some variation in facial expression and line delivery. A strong female in this drama is Kim Ga-eun as Dae-gil's fellow slave Seol-im who, according to promotional material, will come back as a gisaeng. 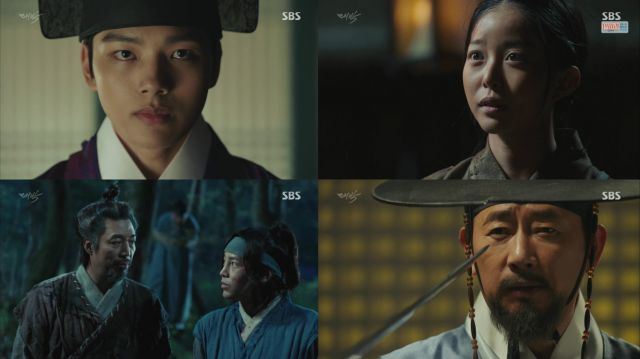 Plotwise, the drama would've benefited from avoiding all the unnecessary challenges of Dae-gil's luck and focusing more on the dire straights of the poor and enslaved, like Dae-gil. That would've allowed for better development of Seol-im's character, of his adoptive grandfather's character, and of how Dae-gil grew up and the difficulties found in a life without power or money. His luckiness could've manifested in many situations within those confines.

Turning to his brother, Yeoning, Yeo Jin-goo powerfully portrays him as a brilliant prince with few connections, as the son of a concubine, and the victim of his lack of experience and time-bought wisdom. Watching the drama parallel his path with his brothers builds wonderful anticipation for their partnership or declaration as enemies. Before that happens, Dae-gil needs to be trained by the very convenient master warrior he stumbled upon in the woods. Bring it on! 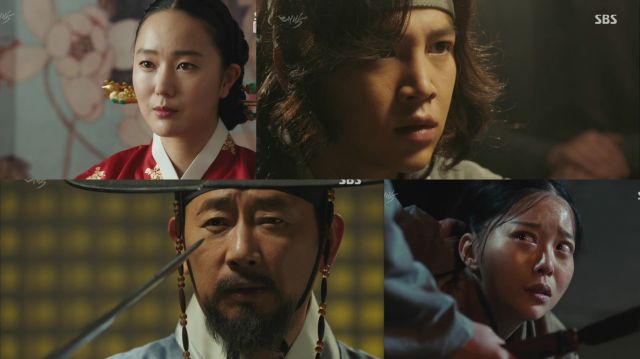 What did you think of this episode, HanCinema readers? Did the slower pace suit your tastes? Or do you miss the action-packed episodes from last week?