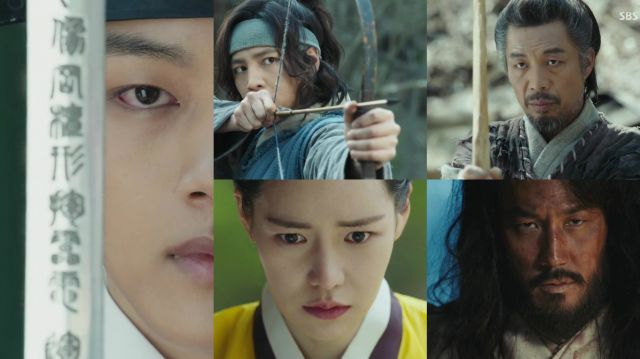 Although Jackpot's rating lowered to 8.7%, it's plot has stabilized and become much more cohesive. Save for a few moments, it has ditched the exaggerated antics that defined it in its earliest episodes. There are a lackluster backstories for our characters, especially on the part of Dae-gil's teacher, Kim Che-geon (Ahn Kil-kang). These took a backseat to the huge learning curves that brothers Dae-gil and Yeoning are suffering through.

Despite the fact that they walk similar paths, both brothers have distinct strengths and weaknesses based upon personality differences and in the way they were raised. Both aim to get rid of Lee In-jwa for his corruption and Machiavellian revenge. The parallels between the brothers are appreciated as they train in their own way; Yeoning in politics, Dae-gil in the ways of the warrior. It is not only the brothers who suffer the ignorance and impatience of youth, but also Dam-seo who just wants to get her revenge over and done with. Time, however, has planted doubt in her mind about the truth of her father's death. It's a little late to be developing her. It is good that it's happening, but it should've been done sooner. She has been quite bland. 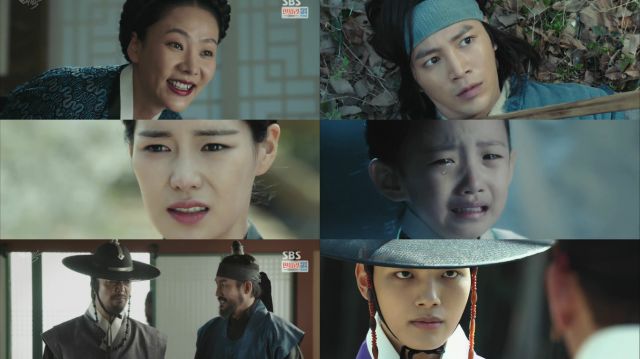 Although I like this week's episodes much better, the shift in tone and pace is jarring. The comedy and rapid-fire scene execution of the first six episodes are not well-juxtaposed with the gravity and methodical passing of scenes in this week's episodes. It makes the overall tone of the show erratic and hard to place. Mostly this is due to the lack of integration of the comedy, the otherworldly element of "luck", and the genius characters.

Also, the reasoning behind Teacher Che-geon's abandonment of his military post is currently very weak. In fact, it doesn't make any sense for him to abandon it for such an excuse as, "I couldn't stand the corruption". In a drama full of major turning points, his seems paltry. The same with Dae-gil's statement that he will stop his teacher from going after the king. What is his reason? It could be revealed later, but the statement was more puzzling than impactful. 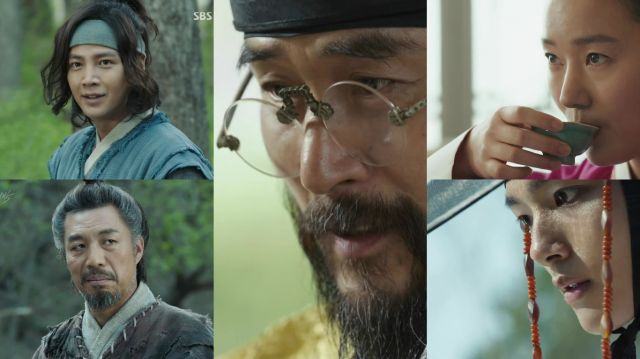 The new characters introduced may spice things up further. Hwang Jin-gi played by Han Jung-soo, a man known for his strong, masculine acting, could prove quite interesting as an opponent to both Dae-gil teacher, Che-geon, and to Dae-gil himself. With the entrance of actor Han the fight scenes have leveled up. I can't say if its coincidence or purposeful, but they were quite cool.

In the end, I'm not sure if the change in the drama is good or bad. It could border on dull if this new pace is continued. What do you all think, HanCinema readers? Did you this week's episodes?