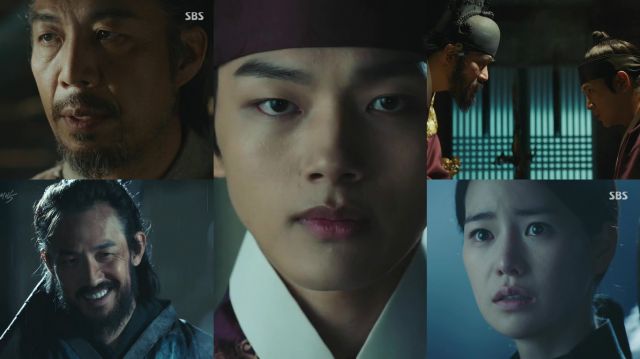 "The Royal Gambler" came in at the bottom of the pack at 8.0%, but the quality of the show is better than it has been. There is plot movement, character development, action, and political happenings that aren't deadly dull. Not to say that the show doesn't have flaws, but the tone has settled alongside the no-longer-erratic pacing.

The biggest flaw in the show is that both King Seokjong and In-jwa are nearly omniscient. They manipulate everything in a way that is completely unrealistic in the same way that the guiding force of luck that hovered so closely to Dae-gil was unrealistic. Speaking of luck, we haven't seen any sign of Dae-gil's luck, only of his hard work. In terms of character development I appreciate its absence. But in terms of continuity I'm wondering where in the world it went. I expect it'll be back when the writer finds it convenient. 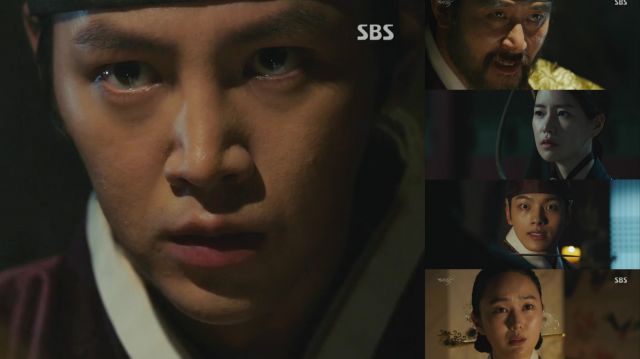 Jang Keun-suk is certainly getting quite the workout. His action scenes are realistic and his confusion over Dam-seo is quite clear. I only wish Lim Ji-yeon would emote similarly. Her face has two expressions: blank and pained. She's so painfully lovely that the camera loves her, but there is only so far beauty can take an actress. She needs to open up emotionally to play the role she is in. Dam-seo is full of revenge, but also full of doubt and insecurity and loneliness, and those emotions are weakly portrayed. Ji Il-joo as Moo-myeong has a much smaller role and he's incredibly emotive with the rather bland character he's been given.

I'm not convinced by Dae-gil's teacher, Kim Chae-geon. He's another character who seems to be omniscient. These characters would be easier to relate to if they were more fallible. If we saw cracks in their facades and a little of what they care about. Luckily the drama brought in Han Jung-soo as Hwang Jin-ki, Chae-geon's former underling and now enemy. Han is an excellent actor and brings wonderful layering to a currently one-sided character.

Rather than In-jwa manipulating everythign and the story reacting to that, I'd love to see some variety and color. Dae-gil's character is either all goofy, all full of vengence, or all serious. What about a blend of all those things? The lack of variety means the show has gone from one extreme to another, completely over-the-top to brooding and introspective. 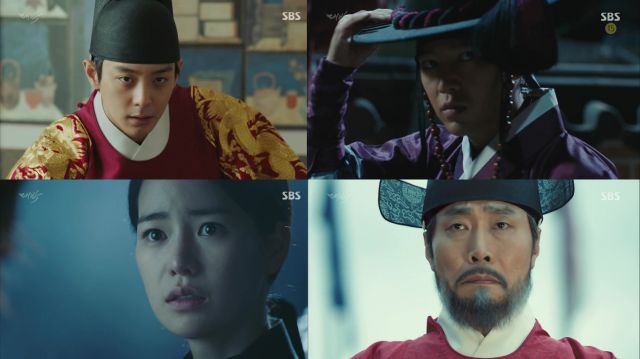