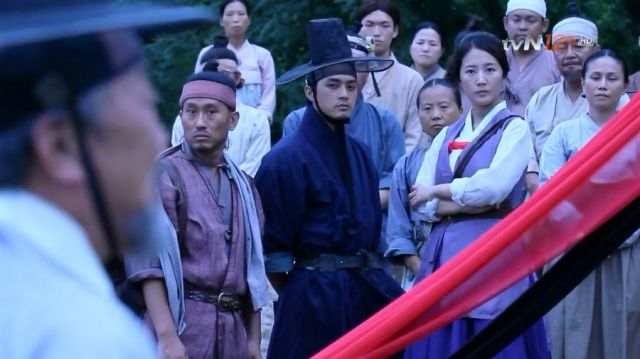 Korean science fiction drama. Well there is something you do not see a lot of right there. Science fiction as a genre has really not been attempted much by Korean cinema either and Korean drama is no different with this particular genre. So the fact that a series like 'Joseon X-Files - Secret Book' even exists is a bit of a Dramaland miracle, but the fact that is a mostly well-made and interesting series is an even bigger surprise. The series aired on tvN in 2010 and has two directors and eight writers.

'Joseon X-Files - Secret Book' takes place, as the name states, in the Joseon era. When the inhabitants of a village witness a bright object pass over their area, the local official who reports it is questioned for treason, since speaking of such preposterous phenomena can be seen as doubting the King's divine origins. The man questioned turns out to be the mentor of the male lead, Inspector Kim Hyeong-do (Kim Ji-hoon-I). When Hyeong-do becomes entangled in the case and sees things he is not supposed to, a secret organization lead by Ji Seung (Kim Hap-Soo) and investigating these unexplained phenomena hires him to work for them. Along with him comes his loyal aide, Jang-man (Jo Hee-bong) and a mysterious woman named Heo Yoon-i (Im Jung-eun), who has no recollection of her past, but extraordinary abilities and knowledge on technology and the obscure. 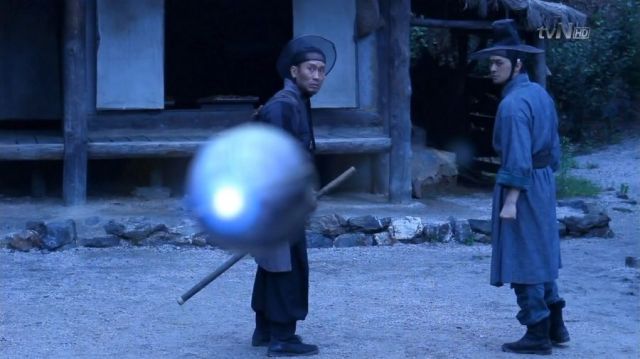 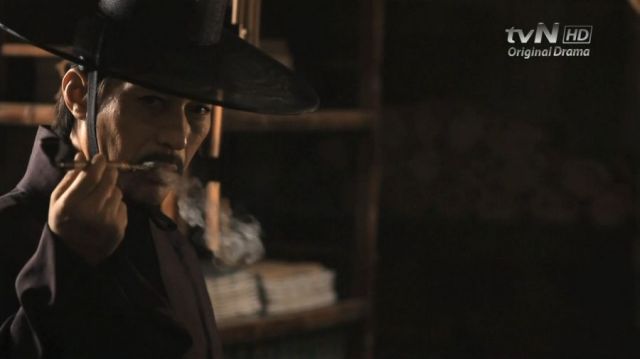 As with most mysteries, the plot here is very big on leaving just the right amount of things open and unexplained, for the most part. This works really well throughout the series and most of the subplots, since the appeal of unexplained phenomena is just that; the fact that we will always question and wonder. There is, of course, a central plot and each new case/subplot which the group takes on in every episode reveals a little more of it and nudges it along.

The only problem is that, whether because there were plans of a second season that fell through or because the makers felt they did not want to reveal too much, the ending feels a bit abrupt and too open. There are hints to a revelation made in it from episode one, so that final "twist" does not surprise and everything somehow sort of ends without closure. This feels a bit deflating, but the excitement of the series as one watches it does not suffer and it is likely some would like the very open ending. There are also some smaller elements here and there within the episodes and smaller subplots that felt as if they needed addressing, but are never addressed. This is perhaps nitpicking and probably up to taste, but the scales do seem to tip towards openness a bit too much at times. 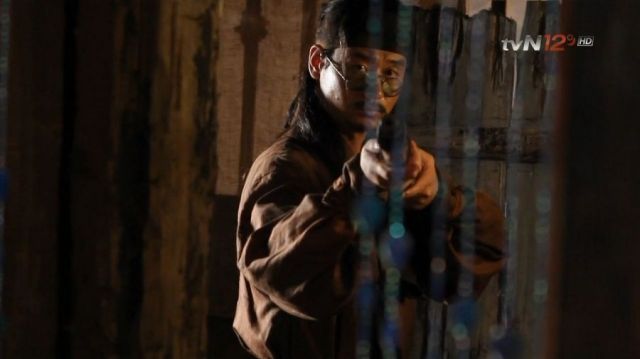 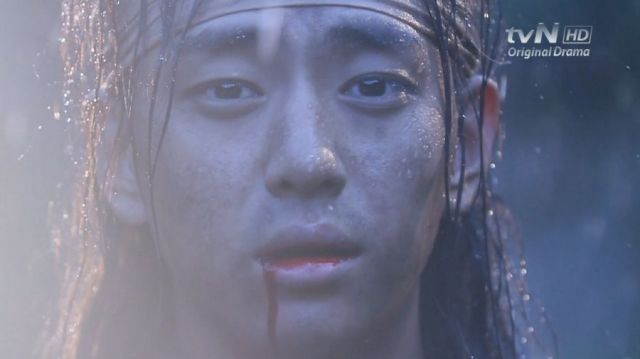 Sci-fi and fusion sageuk are genres where the presentation usually matters a lot. The first thing one notices about 'Joseon X-Files - Secret Book' is how good it looks and sounds, despite having been made on a small budget. While there are make-up mishaps and the occasional cheap computer generated imagery, most of it is actually quite well-made by drama standards and very non-distracting. There is a lot of camera and focus trickery going on that ensures the viewer sees just enough of the imagery and in ways that they do not focus on the flaws, which really works and makes for a smooth and immersive experience. The filming techniques used are also very nice and diverse and it is clear the budget was used very well.

Not without its flaws, 'Joseon X-Files - Secret Book' is still a series which rises above them. Handling a tricky genre and being creative in ways not often seen in Korean television and cinema, it manages to be a fun, well-presented and thrilling ride. The characters are easy to like and/or become invested in, the mythology and phenomena explored fascinating and despite the plot holes and lack of some needed explanation at parts, it is well-written enough for it to be enjoyable. Definitely for fans of the genre and premise, but also a good example of how dramas could really explore other genres and types of series without it being costly or impossible to do in the medium.