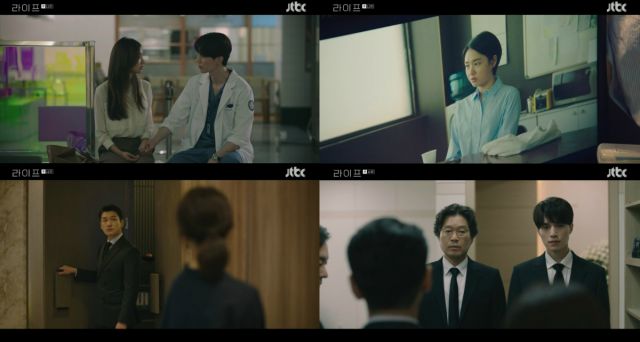 Crimes have been abundant in "Life", but its characters are faced with the most dangerous one yet, as political and company conspiracies start seeping into Sangkook University Hospital. Someone close to Jin-woo becomes involved, raising the tensions between him and Seung-hyo, as well as the sacrifices which may have to be made in order to fight this new, and very powerful set of foes. I just hope that this will not turn "Life" into the typical drama of its kind.

Seung-hyo (Cho Seung-woo) is definitely way in over his head this time, and what he does may very well determine his position in Sangkook University Hospital, as well as its own future. Episode eleven is slightly confusing in terms of the case, how everything goes down and who works for whom, but our president dearest having his ethical corruption bells ringing is inescapably clear. He needs to act, but it is no surprise that he is cautious. 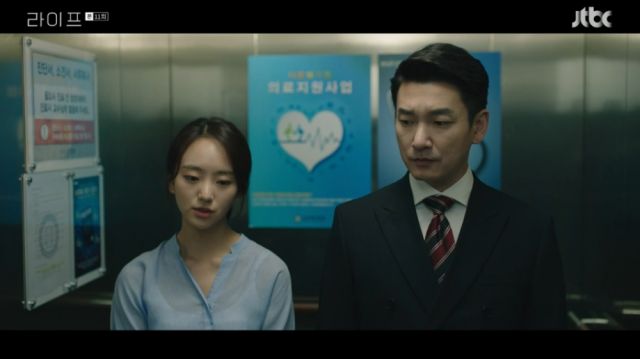 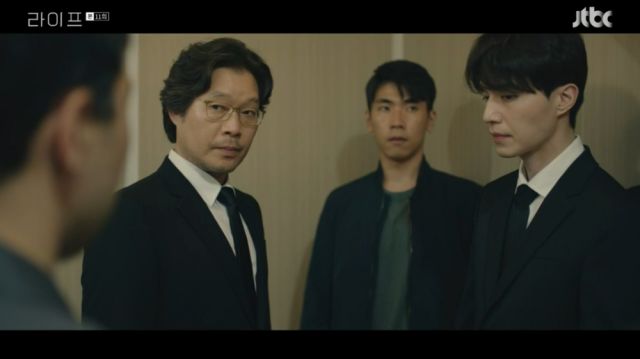 Jin-woo (Lee Dong-wook), on the other hand, continues to show initiative when the topic concerns someone dear to him, and Seo-hyeon (Choi Yu-hwa) is clearly dear enough already. What does surprise me is how reckless he is becoming after that boost of confidence that dealing with Tae-sang (Moon Sung-geun) has given him. In contrast, the usually vocal Kyeong-moon (Yoo Jae-myung) is treading much more lightly, because he understands how much higher the stakes are right now.

Admittedly, I am disappointed that they are. Having regular hospital problems and a non-villainous antagonist has been a breath of fresh air, but the drama has succumbed to the usual temptation of such shows for a larger-than-life villain in the form of the typical, stale Evil Rich Dude. Yes, case cover ups happen in hospitals, but obviously not as frequently as so many other, more common, and less narratively enticing topics the drama could explore. 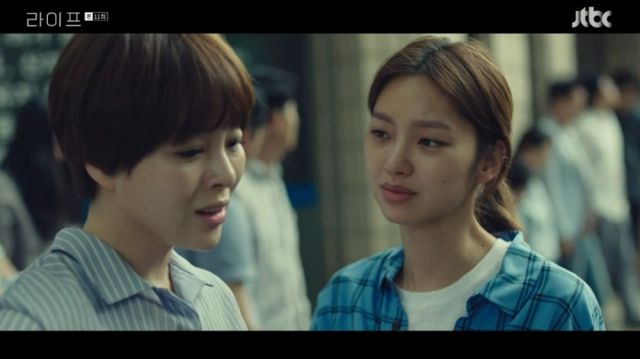 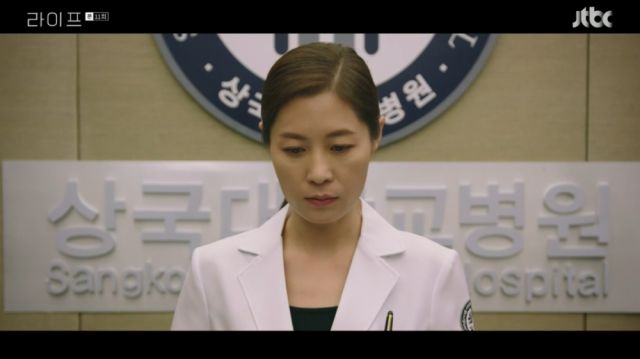 On a more positive note, some things are surprisingly more frank than I expected them to be. I am glad to see Seon-woo's (Lee Kyu-hyung) confession making things slightly awkward with No-eul (Won Jin-ah) without ruining what has clearly been a great friendship. In fact, I never felt their three-way bond as much as I do in this episode. This includes Jin-woo's fear and disappointment about her new beau, as well as her recognition of that worry.

Coming back to the case now, Seung-hyo is not the only one who needs to play his cards right. This is the ultimate test for Oh Se-hwa (Moon So-ri), someone who clearly has the skills to succeed, but not the courage or moral investment needed. Will she continue to not push boundaries, will she change, or will her mother's history with the hospital push her far enough to not involve it in a scandal of this magnitude?