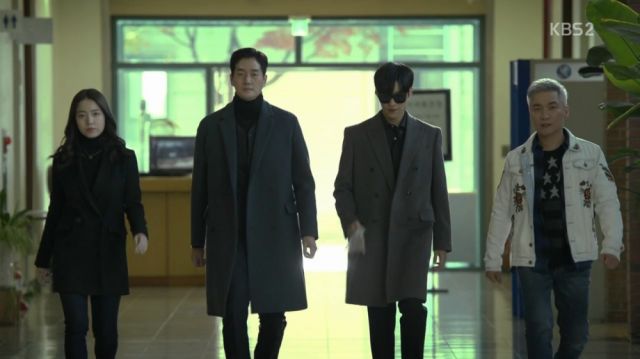 Why take revenge alone when you can do it in a group with unlimited funds and technology? "Mad Dog" takes the basic premise of a revenge story, it adds a ragtag group of heroic stereotypes, and some equally standardized villains to produce its take on a Korean drama classic. This should have been entertaining, at the very least, but when my only take away is how much I love properly used ties, I would say something went wrong.

"Mad Dog" takes on the action and spy approach to a revenge story, rather than tackling things from a more melodramatic angle. Its cast has all the basic types of characters you can imagine. A grieving husband and father, a misunderstood pretty boy, a geek, a femme fatale, a comic relief and so on and so forth. Its villains, when they do get going, are equally predictable. The biggest problem the series has is that it never breaks its mold. 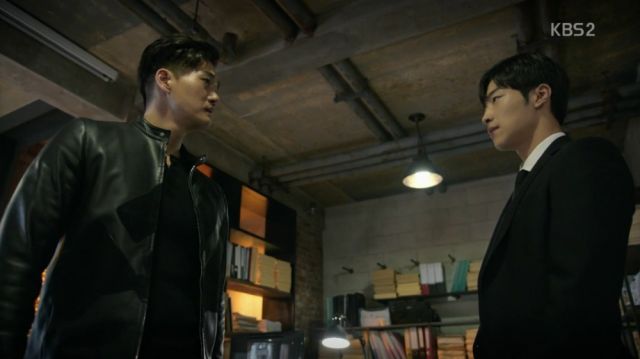 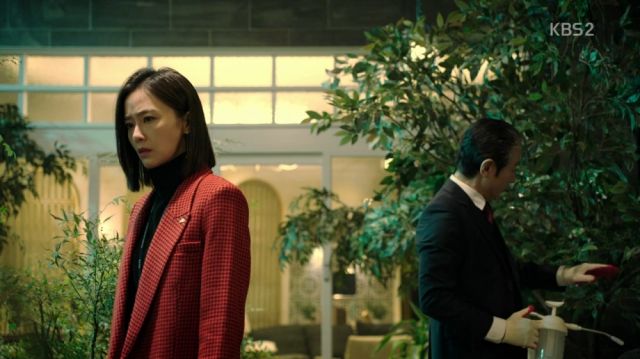 This is not bad, by any means. The typical Korean revenge drama mold can produce great things. The real problem with "Mad Dog" is that it never goes beyond that. It is like buying the ingredients for a beautiful cake you saw online, painstakingly recreating its look, but without adding any personal touches or considering the actual taste and structure. "Mad Dog" is that "Instagram cake". In lack of a less brutal term, the series is boring.

The main culprit for that is its lack of building up emotional involvement. The hero's pain is hastily established, the characters get a bare minimum of a backstory, main motivations and interpersonal connections, which are then regurgitated without further development. The bromantic potential between the two main characters takes too long to build, and the villains mostly hang back and do very little for a great portion of the drama's duration. 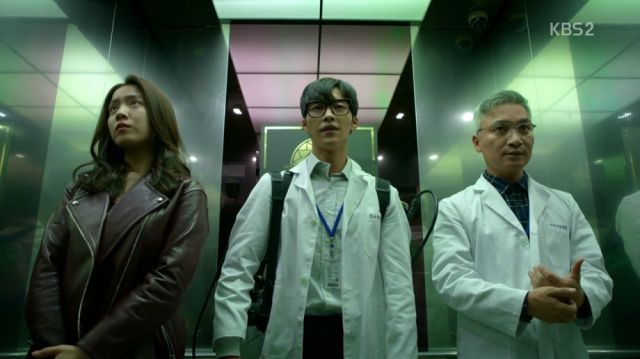 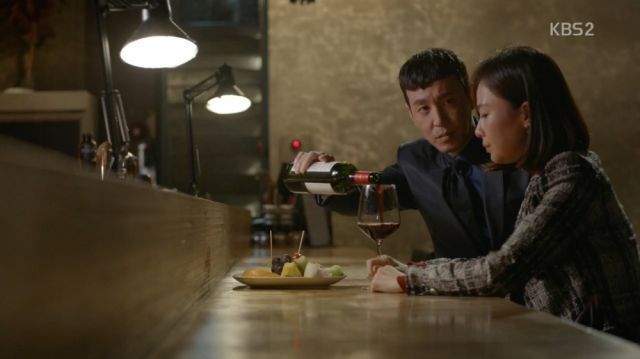 The series spends so much time on the action parts and the field operations, that it does not leave room for its more appealing elements to grow. One of the few saving graces here is the cast, which truly does everything in their power to make the best out of these bare essentials. The chemistry between the actors works very well, making me wish that they had a better platform for it. The cast in charge of the villains does their best as well.

They say it is wise to let sleeping dogs lie, but this particular "Mad Dog" would have greatly benefited from a more inspired, fresh and involved approach. There is a great deal of value in the cast and basic premise of "Mad Dog", which had everything it needed for a grand, melodramatic story of revenge, healing and justice. Unfortunately, this particular dog has very little to show for all its good parts, which form a disappointing sum.