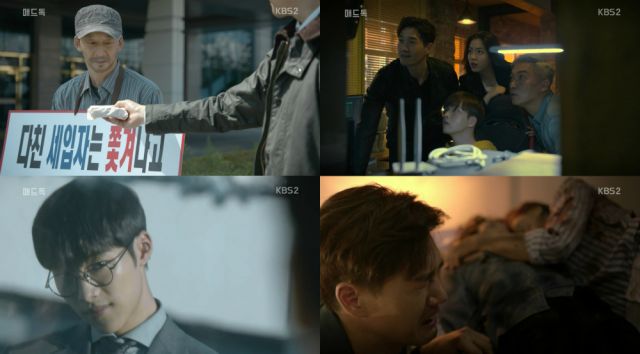 Mad dogs never let go and our pack's leader makes that obsessive and fierce nature of his clear as he leads a team of misfits into fraud-fueled adventures. If white-collar crime does not seem appealing, worry not. The drama is clearly going for very big crimes involving physical harm and death for the victims, so bring on the anger, tears and hopefully solid catharsis.

The first episode of "Mad Dog" packs action, espionage, conflicts and a hefty bit of trauma and machismo. As usual with shows of the type, the episode feels very try-hard with its introduction. The action feels over the top, especially during the introductory sequence, the characters designated as the comic reliefs exchange the usual constant one-liners and the femme fatale's use of her body to get her job done is what defines her so far. 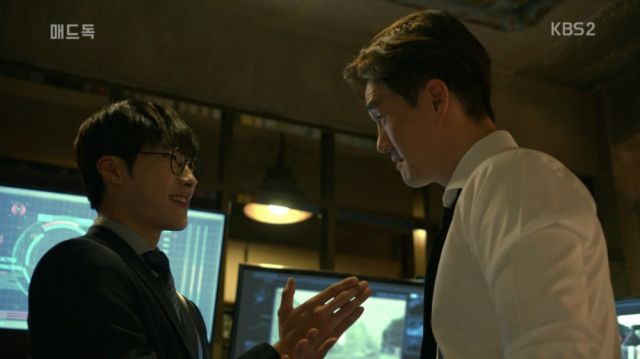 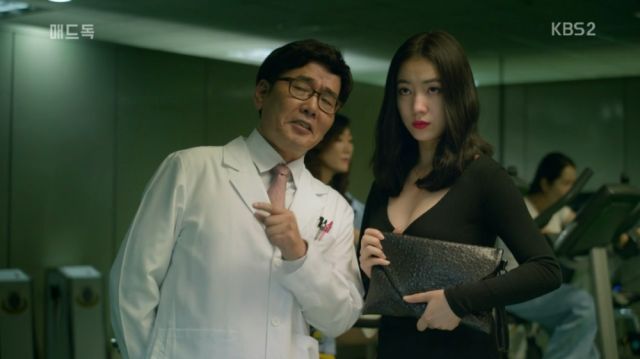 This is nothing unexpected, but despite its at times cringe-worthy forcefulness, the characters are easy to like. I believe that the reason for this is the genuine devotion most of them exhibit for their work and the victims of crime that it involves. They do not seem like mere mercenaries and the company their leader runs is not exactly one you would find in local job listings, so I am curious about their recruitment.

My guess is that these people all have their own sad story which made a life of crime to fight crime seem appealing and we are already getting hints of that. Aside from the grieving husband and father that is the dog pack leader and the team's mysterious new benefactor or possible captor, our comic relief is surprisingly the most well-rounded so far. A fighting spy nurse with a criminal record is as big of a backstory tease as they get. 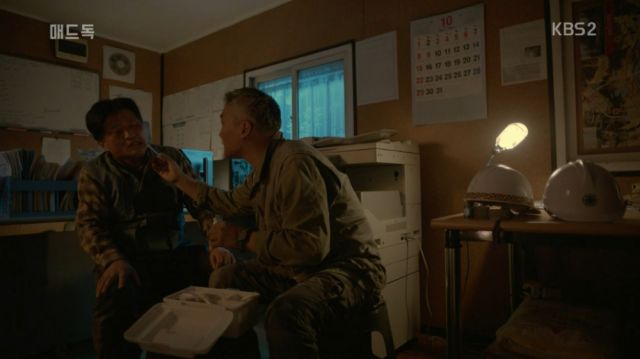 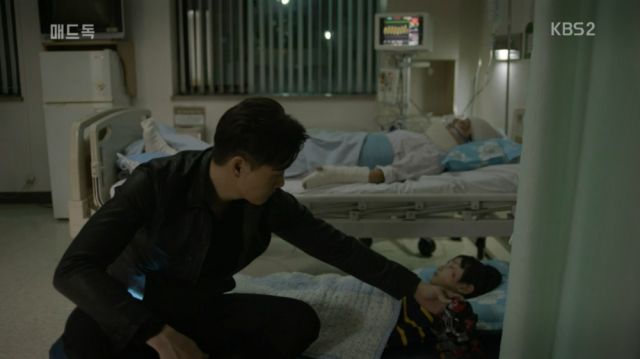 The first episode of the drama is not terribly exciting , but the cast manages to keep it from being a potentially easy drop. The chemistry between very different acting styles and characters works well and having a lead with the gravitas of Yoo Ji-tae is a smart choice. Woo Do-hwan is the poster boy for this, however and so far he looks like an equally captivating choice, although I do hope the butting of egos will not persist.

We have several introduced mystery characters aside from the new self-recruited genius and an impressive cast compiling them. It feels like we know very little about everyone for now and while the first episode of "Mad Dog" could have done a better job at making me want to discover more, I hope that the series will pique that interest in time.