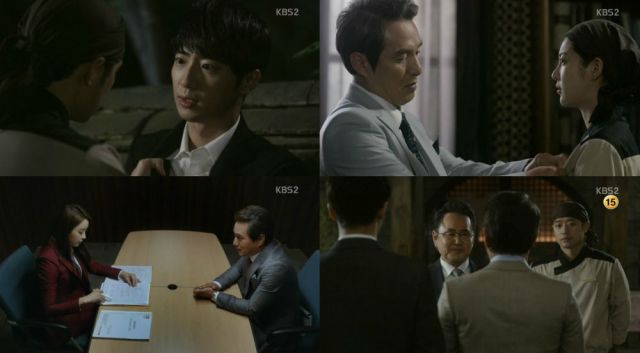 It is a time for reunions in today's episode of "Master - God of Noodles", most of which are less than happy for either party. Yeo-gyeong's perseverance brings Gil-do to her workplace and Congressman So is using her and Myeong to meet his old enemy as well. Kang-sook's and Mi-ja's battle over Goongrakwon is about to hit a very decisive moment. The more our characters' motivations and methods clash, the more dangerous things become for our heroes.

As much as I have been enjoying the fact that many people hate Gil-do (Cho Jae-hyun), it could have become a problem. If everyone is against him and working together for a common goal, then there is nothing to fear. Episode eleven pounds exactly what we have to fear into our heads by reminding us that we have a lot of players who have their own agenda and who will not think twice about harming our heroes for it. This keeps the story tense and therefore involving. 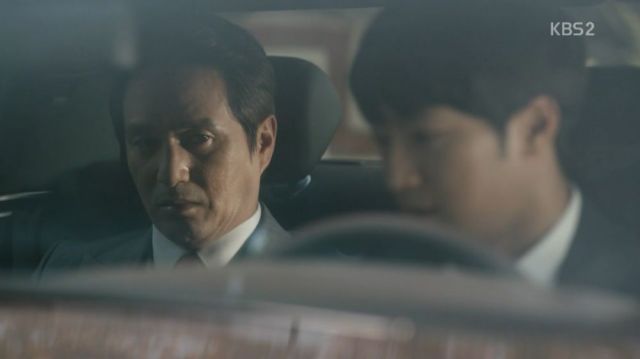 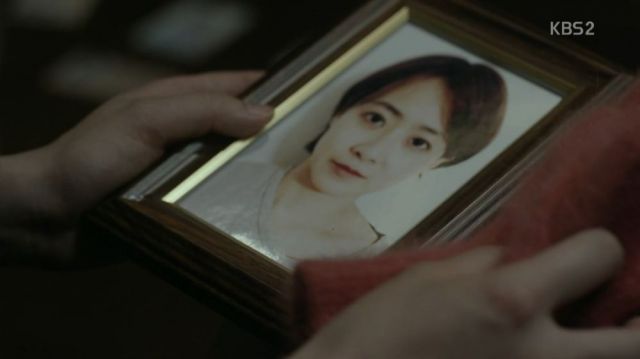 My only complaint is that this forming of new antagonists happens while Gil-do is increasingly shown as a simple witness to all the intrigue others plot around him. What made Gil-do terrifying was his willingness to do anything and his unpredictability. When would someone get killed and when would they simply get punished? I understand that a powerful man will no longer get his hands dirty, but he is becoming a typical drama villain. A generic businessman handing out orders in fancy suits.

Da-hae's (Gong Seung-yeon) mother and by extension Da-hae being the beauty to his beast are not helping either. I yearn for diverse and human characters, especially when it comes to villains, but the writing is not embracing him as someone who can form bonds and have positive emotions. At the same time, it is not keeping him a heartless force of nature as he used to be. I hope his meeting with Congressman So (Kim Byung-gi) and Yeo-gyeong (Jung Yoo-mi) will jump-start his development. 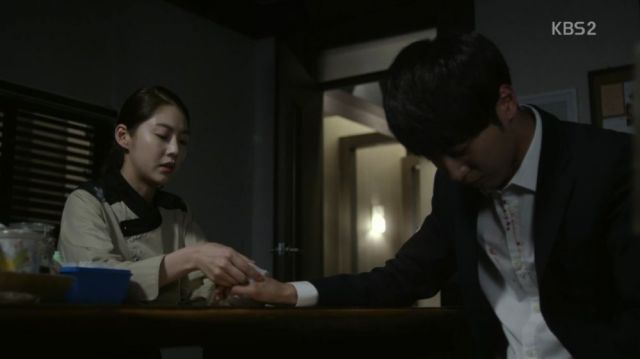 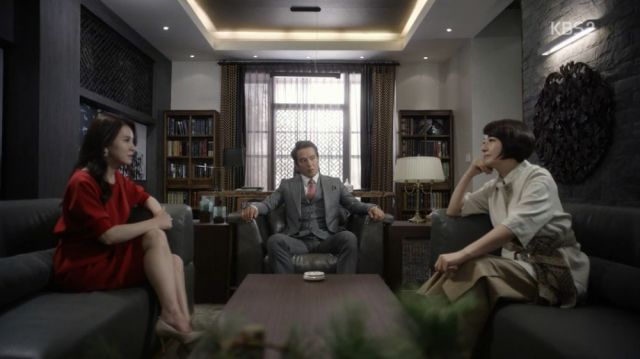 Gil-do's nature aside, the drama sticks to most of its concepts well, such as using Da-hae's unique perception of the world through smells as a way of her conveying advice to Tae-ha (Lee Sang-yeob). Like her, I hope the good smells prevail. Tae-ha, Myeong (Chun Jung-myung) and Yeo-gyeong distance themselves in order to protect one another and as painful as this is to watch, it makes for good drama. It keeps us fretting over who might become sullied.

The need for protection is very real, too. Aside from the Congressman, we have Mi-ja (Seo Yi-sook) and Kang-sook (Lee Il-hwa). The fight over Goongrakwon affects our heroes greatly and these two women scare me. I just hope Gil-do can get back to scaring me again as well. Until then, I will enjoy every smackdown of him the aforementioned ladies provide.