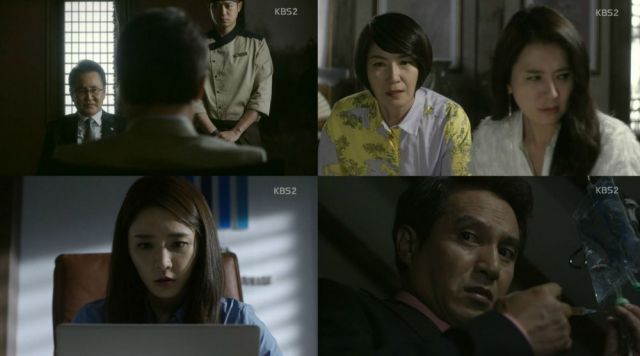 Dramas rarely answer my prayers so quickly, but that makes the times when they do all the more satisfying. Gil-do is back in action and he is as nasty as ever. Between his resurfaced murderous intent for his father-in-law and everyone else's claws reaching for Goongrakwon, this episode is a merciless shot of suspense. Kang-sook's and Mi-ja's battle intensifies, future conflict between Myeong and Tae-ha is brewing and Gil-do's past pushes him one step closer to ruin.

In my previous piece I voiced my worry over Gil-do's (Cho Jae-hyun) continued inaction. Looking back now, I myself once said that "Master - God of Noodles" smartly goes back and forth between plot progression and character development. Perhaps I should have given the writer more credit and more of my patience. The monster we know Gil-do as has reared its bloodthirsty head again and it is a gratifying return. The revelation of him using cooking ingredients as poison fits the extended metaphor of noodles as expressions of life. 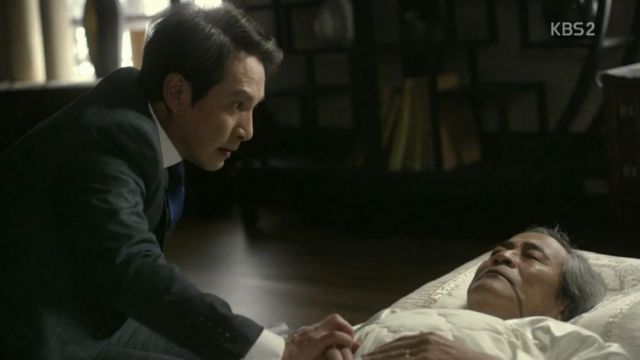 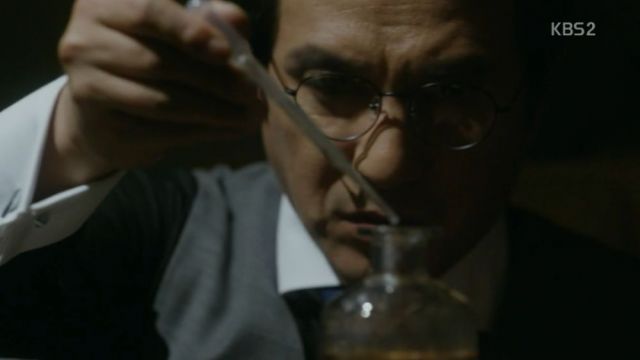 Like the beast that he is, he lashes out when his surroundings close in on him. Congressman So (Kim Byung-gi) is a worthy opponent and, in Gil-do's own words, fellow monster. I worry over Yeo-gyeong's (Jung Yoo-mi) connection to him, but I hope she uses her new information wisely. On Myeong's (Chun Jung-myung) side, his discovery of Da-hae's (Gong Seung-yeon) identity brings him closer to Gil-do's weakness. Kang-sook (Lee Il-hwa) and Mi-ja (Seo Yi-sook) waste no time on their end either.

I am very intrigued by Kang-sook and Mi-ja. Mi-ja does not seem to be faking her worry over Dae-cheon (Choi Jong-won). I cannot place it as loyalty, but it is clearly not a lie either. Is it fear of him dying before she can get her hands on Goongrakwon, or true respect for their connection? Would she harm Kang-sook to win and could either of them have had anything to do with the death of Da-hae's mother? 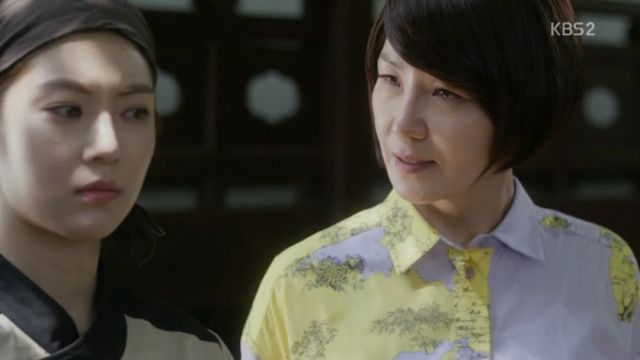 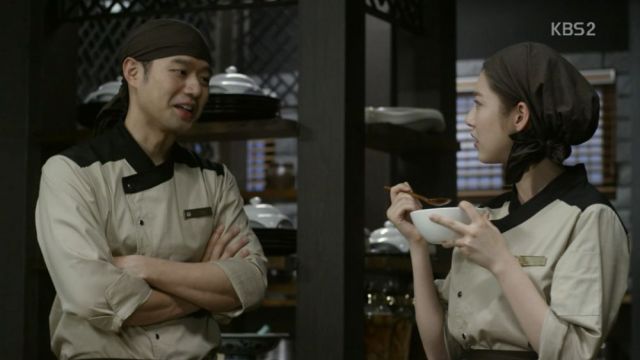 There is so much conflict of interest here. Mi-ja has shown her teeth to Da-hae and Tae-ha (Lee Sang-yeob) keeps pushing everyone away. He and Myeong are fascinatingly similar. One wants the truth and the other revenge, but both are misguided and fail to see that they are not protecting anyone. I can see them clashing over Da-hae, but I hope the series will not sully their friendship or use the cliche of a woman as the reason.

Finally, the cliffhanger has me curious more than it has me worried. We have not experienced Dae-cheon a lot and Gil-do has enough crimes his enemies can get him through. Whether Dae-cheon lives or dies, I want to see Gil-do's reaction to Da-hae witnessing his crime. Can she weaken him enough for him to fall or is his teased affection too little for that? I am psyched for the next episode.