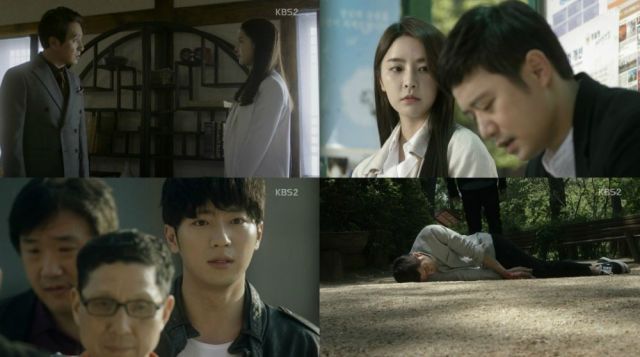 Fate is a very prominent concept in Korean drama and we all know how good it is in making things happen without the need for a logical path leading to them. "Master - God of Noodles" has used fate in plausible ways, but episode seven crosses some limits I wish it hadn't. Fate-coated writing hiccups aside, the episode gives us some juicy revelations, new players for our backstabbing chessboard, plenty of suspense and material for the future.

The revelation of Gil-do (Cho Jae-hyun) as Da-hae's (Gong Seung-yeon) father offers an interesting contrast to Myeong's (Chun Jung-myung) life and it reveals a weakness in our villain. I am not sure if Do-kkoo (Jo Hee-bong) is Tae-ha's (Lee Sang-yeob) father, but that will be another interesting and plausible family pairing. After all, both men sacrifice a lot for those they feel indebted to and we know Do-kkoo had a baby in his life once. Both pairings hold good potential and perils. 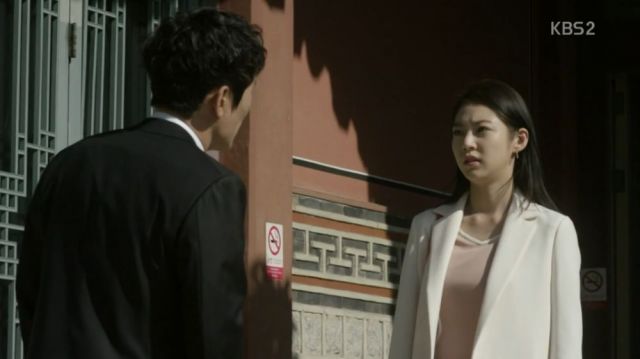 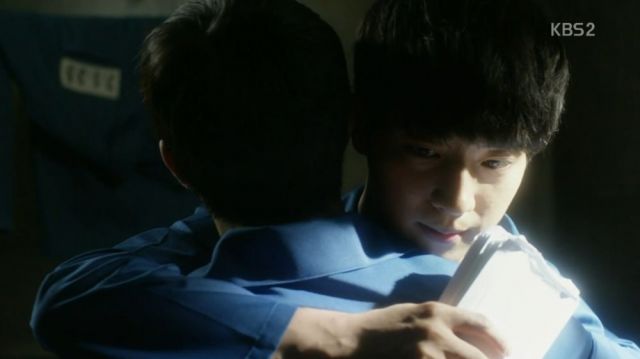 Now that Congressman So Tae-seop (Kim Byung-ki) has formed a power-duo with Choi (Uhm Hyo-sup), we get to see just how low Gil-do is in the political food chain. On one hand, his potential feelings for his offspring and his defeat by bigger players make Gil-do less terrifying, which should not happen. On the other, they can be used to make him even more dangerous in the future. I am hoping against the soapy twist where fatherly emotions get the better of a man who clearly places no importance in other people.

Worry-fueled guesses about the future aside, this episode marks the first time I feel the series has gone too far with its "coincidences". I can look past a lot of the established and potential connections, because most characters here actively enter one another's social circles. Location can explain a few, too. For example, I can believe Gil-yong (Kim Jae-young) ends up in Doo-cheol's company because he went through many loan shark offices in Seoul. 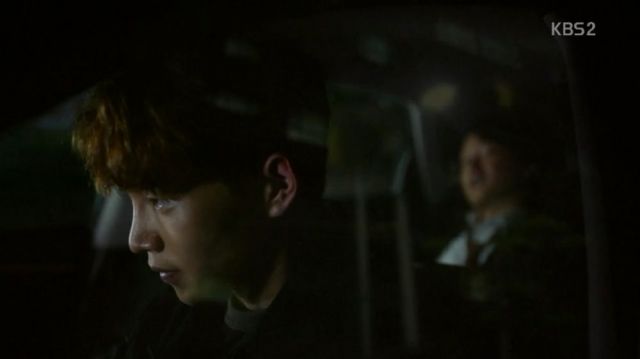 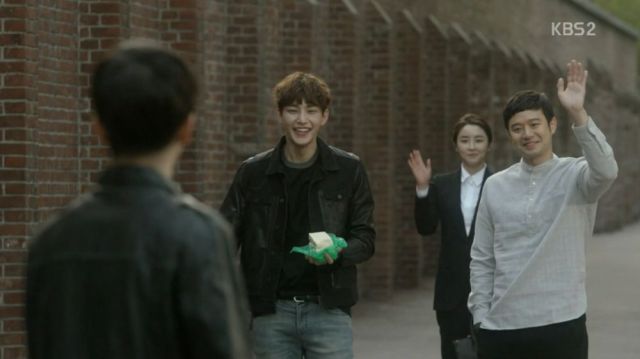 Other connections push beyond the limits to which I can suspend my disbelief. Gil-yong happening to be a replacement driver for a known character is kind of pushing it. I am hoping it will at least be significant in some way further down the road. Everyone being preoccupied (or well, stabbed) on Tae-ha's release day is quite the coincidence too. It is all very dramatic, but it could have been written better.

There are so many great things about "Master - God of Noodles" right now. Tae-ha's release is a very powerful scene and the possibility of him becoming Myeong's enemy is rich in dramatic potential. Do-kkoo and Da-hae are a great pair. There is so much to love. I just hope the writer will work on the logic of the plot more.