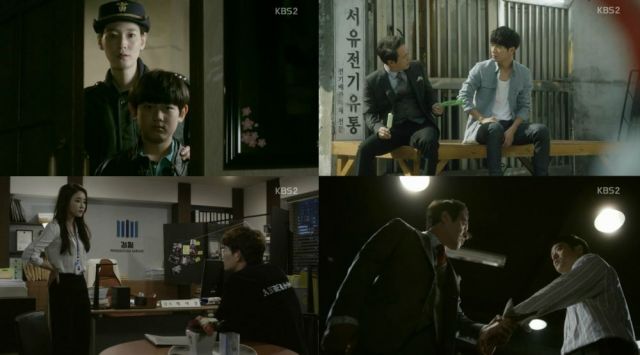 The convenient workings of fate thankfully take a break in episode eight of "Master - God of Noodles" and we are back to character focus after another three-year time jump. Our protagonists and antagonists have moved on to bigger, but not necessarily better things, there are grand revelations and birth secrets confirmed and avoided, too. The noodle dishes are back with a tasty vengeance and tensions run high as our hero gets dangerously close to his target.

The connections between Tae-ha (Lee Sang-yeob), Moo-taek, Gil-do (Cho Jae-hyun), Do-kkoo (Jo Hee-bong) and Yeo-gyeong (Jung Yoo-mi) are revealed and it is about time. I expected Gil-do to be behind the events of the past and I expected the connection between Tae-ha and Yeo-gyeong, but I am very glad to see that Do-kkoo does not have a birth secret with Tae-ha. It would have been one cliche too many already and the series is engrossing despite their "help", not due to it. 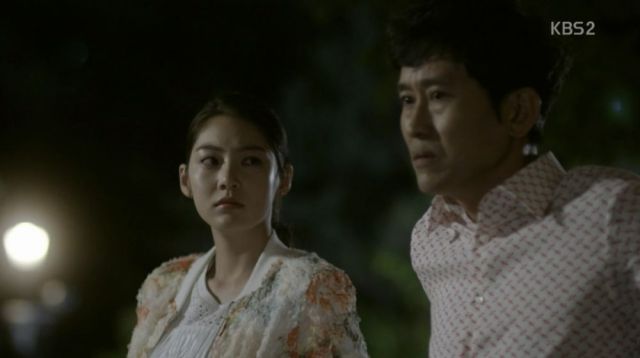 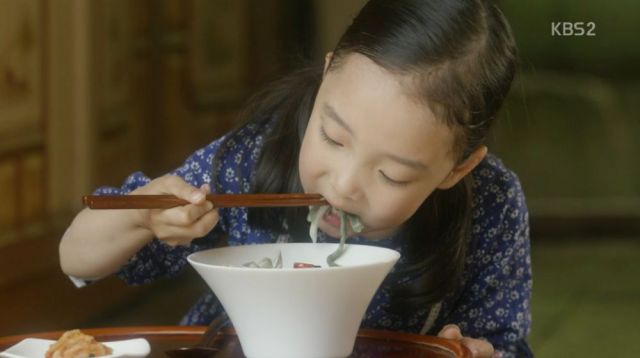 The relationships in the drama might be formed by ill-fated, "soapy" connections, but the presentation of the characters makes them interesting. Gil-do and Da-hae have a very dysfunctional bond and as intrigued as I am by it, I also fear it might be used to turn Gil-do into a redeemable character. Dramas give their villains sudden remorse and forgiving endings sometimes, but I have hope for this one to not go there. Do-kkoo and Da-hae are also a great pair, because their relationship is one of earned trust and caring.

While the story of "Master - God of Noodles" is nothing new, its nicely built world and characters carry it well. The creators focused too much on moving the plot forward in episode seven and therefore the better parts of the drama had to step down. With the return of the focus on characters, other good elements return. The narration opening the episode a well as the symbolism of food as memories bring the show back to its unique style. 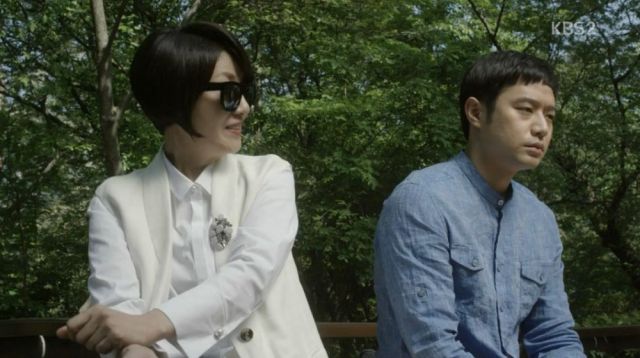 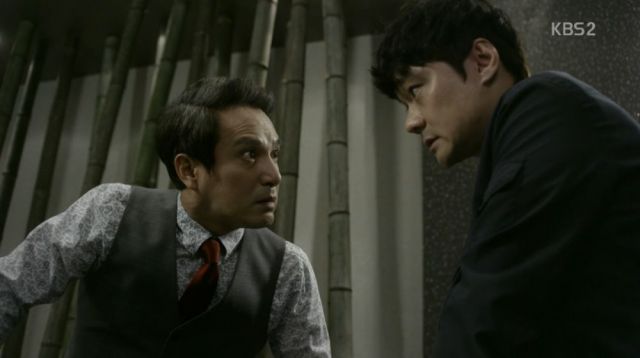 As appealing as the side characters are, the creators have a revenge story to develop and episode eight takes some major steps forward. It was a smart move to have Myeong (Chun Jung-myung) suffer a defeat, because his behavior was amateurish. I still wonder how he even got that far. I have no illusions about Mi-ja's (Seo Yi-sook) role in helping him, the lady just wants Goongrakwon, but she is a useful mentor.

Seeing how Myeong challenges Seong-rok (Kim Joo-wan) so unwisely, I am sure he has gotten rid of the burn scars already and this makes the cliffhanger unexciting, even if nicely presented. Even so, Gil-do looks like the kind who does not let go of suspicion easily. He might pretend having an honor code for his subordinates, but we know better.