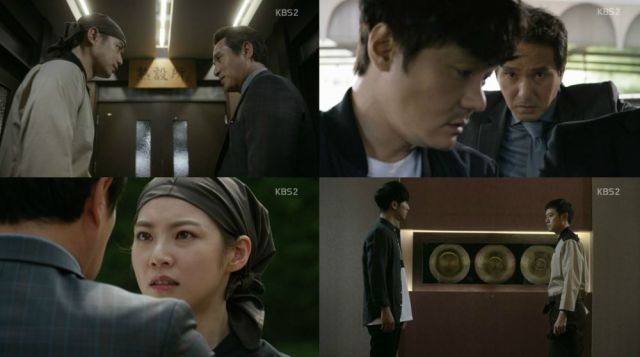 If your head is not already spinning from all the character connections and intricate plot, prepare to hold it in place, because episode nine of "Master - God of Noodles" is mercilessly packed. Gil-do's true nature and weaknesses are slowly being discovered by his enemies and Congressman So's connection to the story gets a big boost. Our makeshift family is threatened by misunderstandings as Tae-ha gets closer to the man we least want him to.

My worry over Gil-do's (Cho Jae-hyun) connection to Da-hae (Gong Seung-yeon) being used as a possible excuse for redeption persists, but it is wise of the drama to remind us what he is truly like. Gil-do's secret room is an extension of himself. It hides in plain sight and keeps his crimes inside. Gil-do adapts and manipulates without mercy. His talk of honor to Seong-rok (Kim Joo-wan) is replaced by a more honest one to his wife. Do not touch my things or you will pay. 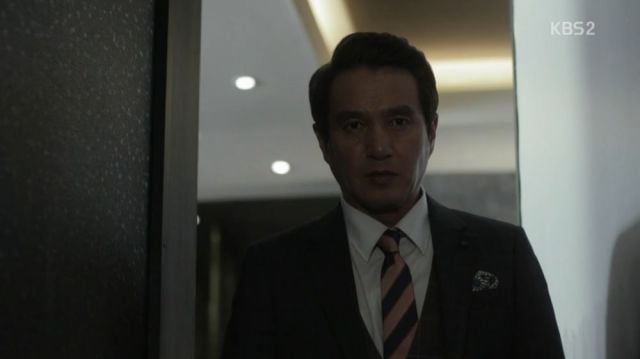 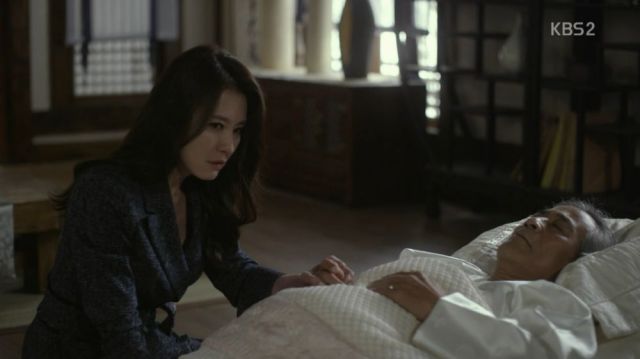 This occasional honesty and his overly confident moves will only speed up the betrayal against him. Kang-sook (Lee Il-hwa) knows the truth, Myeong (Chun Jung-myung) is creeping into his life, Mi-ja (Seo Yi-sook) might find out about Da-hae soon and Congressman So (Kim Byung-ki) will be back on his throat soon. He knows Yeo-gyeong's (Jung Yoo-mi) parents, so he is clearly more involved in the past than being a victim of Gil-do's deception. Will he recognize Gil-do? Does he know already?

Which brings me to Yeo-gyeong. I am still curious about what happened to get her hired. It seemed like Prosecutor Ahn would make life difficult for her after his meeting with Gil-yong (Kim Jae-young), but it has not been addressed since. Did he hire her on purpose to destroy her or does he simply not care? Did he forget due to being drunk or does he have other plans? His scene with Gil-yong could not have been random. 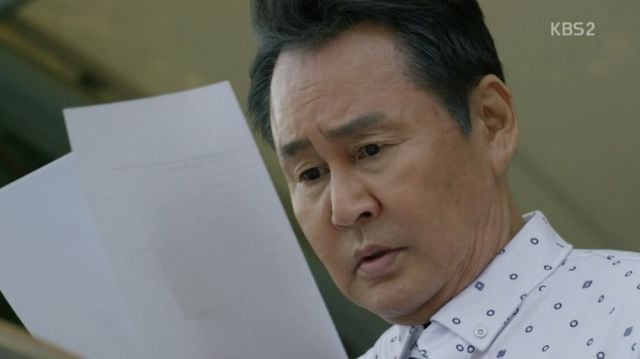 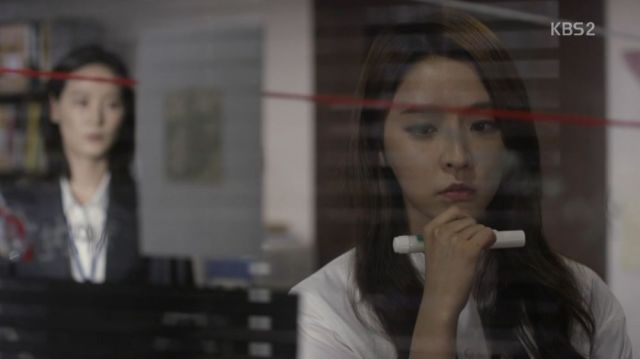 I did not recognize Yeo-gyeong's now team member, officer Kim (Rie Young-zin) until after I had watched her first reappearance, but I like that the show uses all of its characters. The orphanage group need a friend who knows them, because with the show continuously teasing conflict between Tae-ha (Lee Sang-yeob) and Myeong, the other two will need a lot of help.

The web of relationships and events is getting increasingly complicated, but the series is very cryptic in some places and this keeps me invested. It does feel like a more typical Korean drama now due to all of these connections, but the pacing is good. It is also smart to not base the revenge on a two-person cat and mouse game. The style remains, the noodle connection is strong and the characters many and interesting.